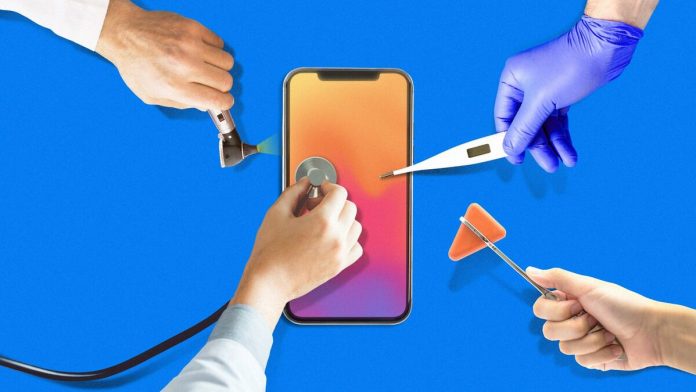 In an epidemic outbreak that is turning out to be a threat graver- if not unprecedented- than what has till now been experienced by the world in entirety, the COVID-19 disease has rattled the very basis of existence. A public health crisis of such enormous impact, that has entire countries under shutdown, is a frightening prospect even in the spectrum of imagination. And to realise that this very panic has made the crossover to reality speaks of a doom that will likely get as worse as it can.

What’s even terrifying about this recent outbreak of the coronavirus is that so far, authorities and governments have been unsuccessful in even containing its destruction. With no certain cure as yet on the medical horizon, it’s technology once again that attempts to be at least somewhat of a respite. A MIT and Harvard built app called Private Kit: Safe Paths aims to slow down the spread of the deadly virus through location tracing, albeit with concerns. With Google, Facebook, and Mayo Clinic workers also onboard, the app has already been put up by the developers for approval from the World Health Organization, even as this seeming ‘cure’ to the virus can also open up another Pandora’s box, one that would be no any less damaging in effect than the coronavirus.

What Private Kit: Safe Paths aims to do in an effort to lessen the alarming spread of the coronavirus is that it would help users know if they have crossed paths with an infected person. The basic premise is that everyone installs an app, and anyone who tests positive for the coronavirus hits a button that notifies anyone who has crossed paths with that person with an alert. While the idea indeed is one that is the need of the hour because it can lead to quicker treatments with whatever is available till date, it isn’t a likely one that would work, even on paper. Firstly because it’s utter foolishness to expect everyone to install the app, considering that not every single earthling even have access to a cell phone. And secondly and also most disturbingly, as with daily cases of suspected or even confirmed patients escaping from hospitals and not heeding to any calls and pleas of self quarantining, it’s highly unrealistic to expect that everyone who tests positive will come reporting on some app. Not to mention privacy concerns that would arise from such sharing of information through the app, even as developers have assured of encryption of personal data.

Of course nothing is even concrete yet, for Private Kit: Safe Paths is just a prototype for now. And indeed we cannot afford to be so blatantly skeptical, specially when we all ourselves are on the verge of as skeptical an existence in the near future. But the app still sounds far less exerting that what authoritarian governments can set about in doing in the face of such massive disaster. With no proverbial ‘panacea of all ills’ coming to our rescue anytime soon, the best we can do is perhaps stick to what science has to say- whether it be sticking to medical directives of remaining in isolation as much as possible or taking yet another recourse to technology to seek out the same end goal of ending up reclused. Because clearly, the luxury of an alternative choice no longer exists for us. That’s how very hapless and helpless as humans we have all begun to be. 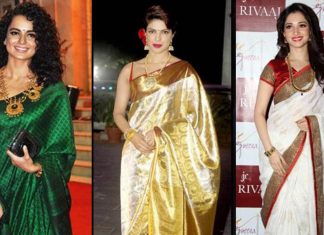 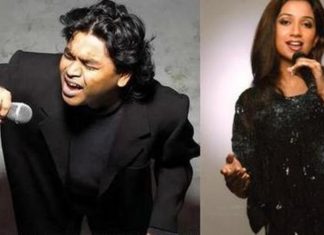 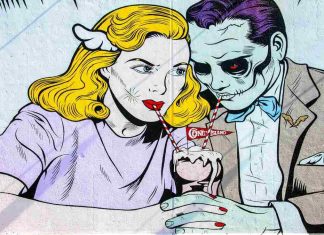