A window to the world, to your soul, to your life, granting a peering look into the uniqueties that make you ‘you’, of characteristics that define your person, of traits that govern your identity, of the realms of a space exclusive to your own, translating as a motley of the hues you color your life in and live it through them.. all through the visage of a window that you dress up as you view it like, in patterns that appeal to your personality, in an architectural prominence that lends you a feeling of the personal, even when embedded in heritage, in culture and in traditions, translating as a part of you, manifesting simultaneously as the pride of a legacy carried forward and the peculiar sense of importance that comes to prevail, to rule awareness and understandings, of course in the essence of it but also as much in the aesthetics, intricate as much in their detailing as in the expanse of emotions they dwell in, of some things tangible, of many things imaginable yet so real, so embedded in the consciousness. For windows are much more than mere physical structures built into the façade of houses you come to live in, instead an asset of the place you shelter in as home, allowing you a gaze of the world outside your own while shielding you effectively in your arena of comfort, holding therefore a significance that tells through its glass stained beauty or its French prominence or perhaps rooted in the world au natural, like the wooden windows of yore, antique and concealing and perceived of as plain but holding across its unassuming panels a quaint charm of such markedness that comes across as ornate even in its simplistic sportings.

Perhaps encompassing this dynamic view of the world through windows carved meticulously in seatings of wood, as artefacts of time, as an extension of heritage linkings that go all the way back to the past are a spectacular kind of artful windows that give a glimpse into the repertoire of riches that Russia so plentifully harbours. Not encountered so readily in the sophisticated engineering marvels that dot the modern cities but a fairly common sight to take in, in all its measure of grandeur, simple and sober yet standout and ravishing, through a still significant number of Russian villages is a particularly enchanting form of decorated windows.

Wooden window frames that are so typical to many of the houses in Russia across its rural setting are known locally as nalichniki, featuring intricate lace like patterns that reveal all the painstaking effort behind their eye pleasing beauty to anyone who manages to get struck by the mere vision of them. Indeed a manner of beautification of houses that was embraced in the Russian culture sometime in the 17th century, these window frames also were intended to encompass more purposeful uses. Sturdy enough to keep whips of cold wind out of houses and therefore to keep them warm and nice and therefore endurable during the frigid winter Russia has been dealing with so effectively since times immemorial, these nalichniki were what endowed every traditional home in the country an identity of their own, coming to exist in patterns that were never the same as another, elaborate and charming, featuring signs and symbols that were significant in their own, like shielding houses from the evil eye, even while lending them a charm that sure could evade the awestruck gaze of none, evil or otherwise.

Today a disappearing relic, in part because of the loss of knowledge that this masterful carving of architecture demands and also because of the switch to ‘euro fashion’ in contemporary times, this contribution of the Italians to the realm of the structural heritage in Russia however had also been a feature in Greece and nearby areas, while the European land from where they expanded saw such decorative work centered mainly around door frames. In the southern regions of Russia though, where the chill isn’t as nasty, apart from the window surrounds, even window shutters were carved or often painted. But it still is the region of Siberia where the most fanciful carvings on wood prevailed, today translating not just as a way of homes but of life as well, as a philosophy dwelling simultaneously in beauty and tradition and in a charm that hinged also on the most profound of all comforts- of security to deliver a notion of the Russian heritage that is binding in its similarity yet standout in its uniqueness, manifesting as diversely as creativity could in each of the diverse spaces of the country.

Also diverse is the notions of how nalichniki came to be, with roots that go as far back as the pagan times in which case they would be close to magic in their essence, as also in their beauty. But it is also as likely that nalichniki emerged from the ship decorating tradition as is evident in the motifs and symbols it comes carved in. With figure like mermaids and fishes or waves and sea ornaments common encounters in this realm of the decorative art as the more symbolic sightings of sun and land, animals and women, this tradition once so integral to the Russian identity might indeed have stemmed from the region surrounding the Volga river to later span the expanses of the country.

Surprisingly though for an art form as distinguished as what can be said of this Russian cultural heritage, the nalichniki has remained relative unexplored in its history and continuity. There would be no second view on how every majestic wood carving that the Russian windows seat dainty in are a breathtaking view of craftsmanship, marveling every pair of the eyes that come to rest upon the exquisite allure of them, embedded in a flourish that while today might be restricted in the span of its prevalence is still very characteristic of the styles that prevail as reminder of times of the past, when the aesthetics of architecture rested not on swanky premises of speckless immaculateness but rather on motifs of painstaking evocation of the most elaborate creative expressions possible. It is only one particular Russian photographer who has been enticed enough by this surreal expression of beauty that has led him on this spree of documenting nalichniki through his pictures. In fact so dedicated is Ivan Hafizov in his pursuit of seeking out and preserving this striking art form that he has even built a virtual museum dedicated to nalichniki, the Virtual Museum of Decorated Windows. Starting out in 2006, the passionate photographer has travelled to some 100 plus villages across the country, snapping breathtaking pictures of these quaint features that standout so prominently from most of the humble houses of the countryside, and putting them up on his website for the world to see, unraveling to them an expanse of such detailed exploration of beauty that does not just hold them spellbind, raking up their imagination instead so much that they learn from Ivan to restore rustic windows on their own by taking a recourse to such an involved piece of traditional heritage.

As the solitary ambler along a path that should have commanded much more attention, given how uniquely and infinitely charming these designs embedded so innately in Russian culture tend to be, it indeed is to the credit of Hafizov that he has persisted in his quest relentless, taking the pains to scourge out not just some of the prettiest looking house facades and putting his pictorial skills into use to develop pictures that are worthy testament of the magic the nalichniki conjures up in all intensity, but also genuinely attempting to trace the origins and legacy of this art of the decorated windows so that they do not fade away into the annals of a time that failed to pursue the magnificence of their show, relying instead on plain lines and minimalistic designs to yield in to the burgeoning demand for simplicity, one that has emerged more to be a fad than a preference, unlike the nitty gritties of the nalichniki that hold the potential to enthrall art connoisseurs and design aficionados alike, in their premises of enhancing functionality through beauty, and vice versa, for a world of the charms, so complicated yet so simplistic, raw yet refined, exerting and evocative and of course, so, so bold and beautiful. Best romantic tips you can ever use to save your relationship... 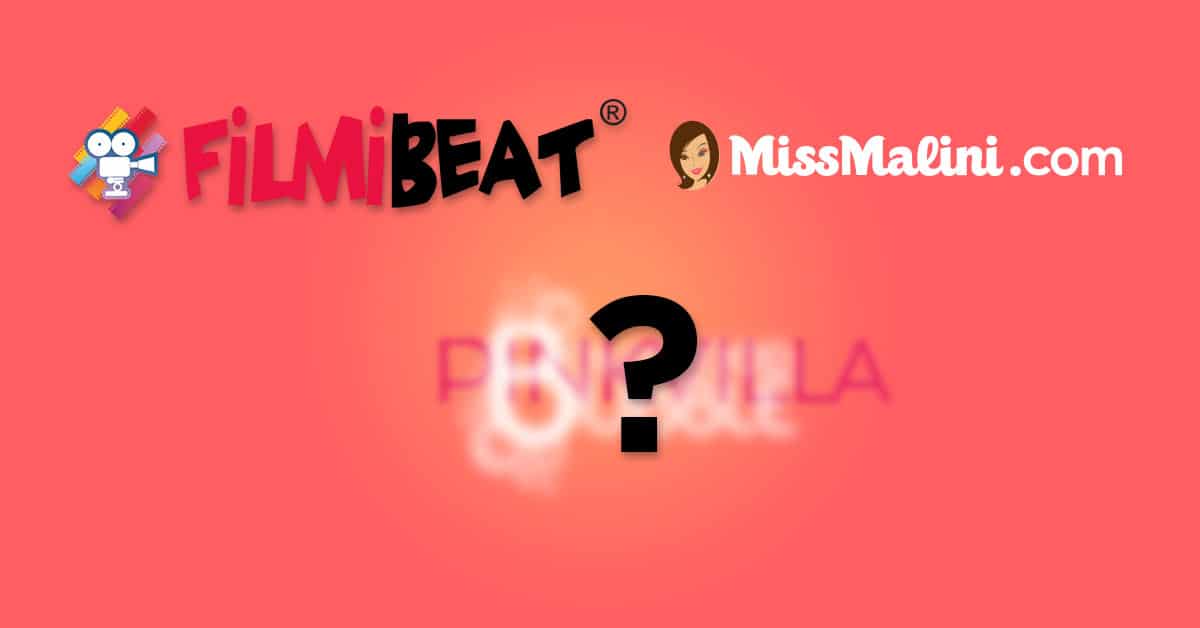 Top websites which serve you all the masala of Bollywood 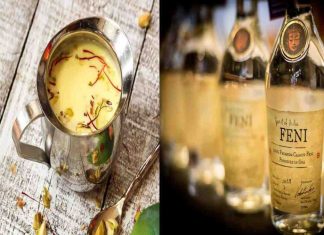