INNFINITY
Home Limitless Name-dropping as if it matters! 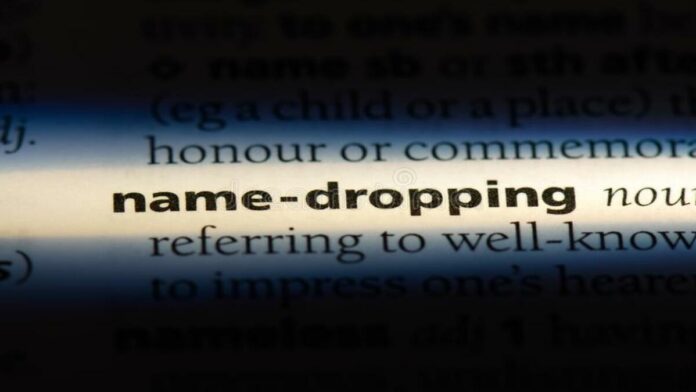 There’s a lure inherent in name- dropping that makes it too irresistible a ploy to fall for even when the wariness prevails in much generalness about the not so favourable regarding of it. In name dropping, there resides the temptation of acquiring for oneself an assertion that more often than not ends up exaggerating aspects of their identity. And it is indeed in this fore of greater self representation- read exaltation that the dynamics of this practice in name dropping presents as so buoyant a prospect even when it is very intricately linked with the sorry requirement in blowing one’s own trumpet.

Name dropping itself would not have come to be embarrassing a furthering of one’s interest, if not for the stretched too far context of that narrative. Name dropping would be most likely to be encountered along many an approaches of the professional and in not entirely disproportionate dynamics of its working. Where name dropping fails to make an impact- or rather ends up making one immensely disreputable is in such dragged and dramatic stretch of its extents that uncomfortably bloats up indeed the whole ‘reference’ of it.

Reference indeed is respectable a manner of attending to the name dropping appeal in such settings of work that seek employment to be an availing out of it. And despite its more obvious alluding supposedly relating to human identities, it also can be entities and organisations that can find their names being dropped as recurring instances in commanding the kind of attention that can prove to be crucial to their career. Be it citing therefore the name of your previous employer/ company to present an impressive work profile, something that is ‘legit’ indeed in its playing also from upon the pages of your resume or evoking instead the reference of someone upon whose words you based your availability for a position, name dropping in such cases isn’t just ‘normal’- it might even be appreciated as well.

Outside however such reasonable grounds of repute and name dropping can assume pretty quickly for itself a disastrous disavowal instead. Even when it is occurring within the expected ‘role’ of being a promising prospect within the purview of the professional, trying too hard to assert one’s position and stature and expand the scope of their career through this traditional but not necessarily triumphant means in such doing finds an appallingly larger subjection to backlash.

Quite intriguingly though, name dropping does not seem to be derided in the expected way of its working. For all its premise in attempting to draw upon the reputation of others, this musing in furthering one’s motive in self sustaining does not dwell so much on the quantum of the unfairness that might assert as seeking to draw upon the works and experiences of someone not benefitting from this forced associating. The attack is more scathing but quite justified as well in disapproving instead of the kind of the person that name droppers ultimately end up constructing a view of themselves.

Despite such rampant disregard of its practice, name dropping is something we come across quite often in conversation. From the professional to the personal mode of their dropping as what are but mere names perhaps as Shakespeare would proclaim in all characteristic eloquence of his person, this is a route of treading no any less universal than the continuing relevance of the Bard of Avon himself. Equally ‘eternal’ though happens to be its finding in disapproval that makes name dropping quite the shameful trope to play along to.

The grounds of its such disesteem in receiving are strongly established as well. With everything from the sorrier state of affairs in lesser perceiving of one’s self to the nastier ‘noir’ of narcissism of which it might be psychologically establishing, name dropping bears in itself quite some non negotiable complexes of human working. It is a psychological ploy we might be submitting to in subconsciously wanting to position ourselves higher up the social hierarchy. Much ironic therefore it might be that being too committed to this ideology of dropping names as a practice first and out of habit later leads one instead on a downward spiral of the same intentions in status furthering.

Name dropping might suck in more ways than one but that it robs one off their credibility would have to be the most destructive way in eroding one’s integrity. No wonder this is seen as a pretentious, pathetic attempt in having a reputation accrue to us, manifesting thus as exactly opposite a happening in that consideration. But the by and large human tendency to drop names casually in all sorts of conversations might mean that this is a technique not completely undesirable on the human spectrum.

The professional knowingness embedded in this human folly of universal acceptance might be justified in occurring through the much apparent residing in reason along some run of it. And so would be the personal reasons that we seek in this recourse of the ordinary, as name dropping is a way not just in the aspirations of self exaltation.

The actual essence of name dropping might have come to be due more to its establishing of the human identity over a personal one. In some ways this might even occur as a favourably functioning mechanism in which human interactions necessarily find expression. A casual evoking of the name of someone to drive home the commonness of one’s interests or even identities is a very basic, unassuming premise for proper names to be dropped.

It can therefore be viewed as an attempt as well as an opportunity in establishing relations with others like us, whom we had referred to in acceptable a count of that mention. It is networking therefore of a kind that might not be actively pursuing of the end it still is effective enough in leading to. In such effortless flow thus of the many human names we feel we resonate with even in all individuality, name dropping need not be the stomping around of an authority that we cannot really claim for ourselves.

Name drops can indeed be secure means then in living through the essentially interconnected human experience. It might be the mode through which symbiosis manifests as being part descriptive of our existence as social beings. But let names occur beyond more than a comfortable threshold of what attends to this purpose and it does not take long for the parasitic repulsiveness of this rampant reference to take over its recognition.

The wide reproach that name dropping has sadly come to receive is but entailed out of yet another characteristic human behavior. That we like to make mountains out of molehills is a truth reinstated in the very basis of the prevalence of this idiom. It is in being a victim of such unchecked expanses of our character that deigns the name dropping assertion as being so unprincipled so as to wholly avoid.

This however does not need to signal the end of all hopes for the itself helpful but maligned use of names thrown in at random to arouse awe and earn applause as a case in inconsiderate attending. The potential that name dropping holds by virtue of the power it yields in employing individual human identities to strike special and specific significance in much detouring though from the rosy Shakespearean alluding can be harnessed still.

The key of course is to mention names only when they are actually relevant. Relevance in this understanding means indeed taking only such names not ridiculously out of place with the image imposed upon them out of their personal knowledge. But it also means not exaggerating indeed the extent of that reference so that the conversation and the speech seems to be infested by the worth of others outside one’s own. It in fact would be a downplaying of personal esteem if one has to command indeed the essence of a name that is not theirs. It signals already a need to present oneself in the shade of some other due to being incapable in themselves of asserting their individualness, no matter the grace and importance and honor that we expect to draw out of such projection in dwelling in reputed company.

Of course exaggerating- and to ridiculous extents of it, would also incorporate the more dubious distinction in blatant lying as well. Honesty therefore should be what one looks forward to in living as it being the best policy indeed, especially because acknowledging yourself as a name dropper and trying to wrap your head around this undesirable character trait of defining can be not just tricky but also as shameful a prospect. It would be a disgrace in having to deal with no doubt, but it would be even more devaluing of the worth of one’s person struggling thus to maintain their dignity in the discrete name dropping of such truth bombs. That name dropping shares with the even greatly defamed distinction of gossip the trait in taking names of other people- even when in completely unrelated mannerisms of arising, makes it even troublesome the trap of baited means to not risk falling into. 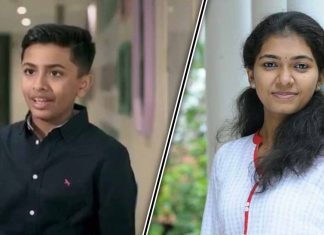 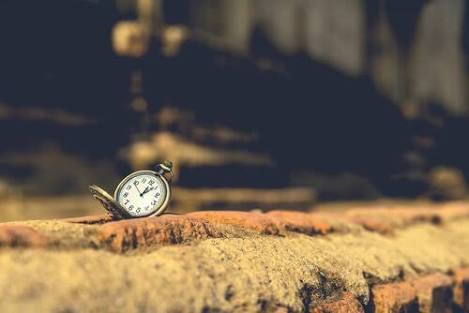 ﻿Retro chemicals – Nostalgia of the senses