The beauty of nature has enthralled the hearts of poets from time immemorial and they have given us wondrous thoughts in poetry. But among’st us ordinary mortals too, some memories of childhood remain etched in our minds and long years later, as Wordsworth said they” flash upon that inward eye which is the bliss of solitude and then my heart with pleasure fills.”

Having spent a greater part of my childhood in the hills and woods of Magical Meghalaya  ,some memories lie entwined in my heart and I am inspired to bring them  to life in writing.

When the little boy returns one summer day to his grove and that too after an aeon.The ‘grove’? The seven pines that  once stood somewhere in an expanse  at the foot of the Blue Ridge  on the horizon. That was my grove.

On a warm midsummer day when the pines whisper— there is a tingling sensation in the air then I have a story to tell you.The story of a grove and a little boy in a pair of brown canvas shoes and a dragon fly. The red dragonfly hovered on the fresh sprouts of yellow grass flowers after the first summer rain and gave him a miss every time he tried to lay his hands on it almost. I could also tell you the story of the pied piper like the magical Pied Piper of Hamelin. This piper a red faced man, whose appearance made all the boys of the neighbourhood rush out to join him. The boy in the brown canvas shoes also followed this man in the khaki shola hat, playing his accordion. Then one day the musical piper never came again leaving the little boy, the lonely little boy, missing his music.

Years rolled by yet somethings never changed. Even in their small details –the fairways, the dividing lines of the pines standing thereon , the sand bunkers, the greens the partially clouded midsummer sky and somewhere a throbbing pink heart that never aged——-In the last rays of the setting sun, standing by the grove,if you could train your eyes,I could show you the dark silhouette of the Red Roof Castle beyond the line of trees planted along the fence. It was Nanny’s house. The lone silver haired lady who lived there with her German Shepard—Tiger was the name. Nanny and her man, a colonel had a big family once- the portrait on the mantel piece was the last evidence—when they were in Burma before the war.

The last light permitted, I could point out the villa next to Nanny’s house beyond the fence. On some days when the sky was clear and the camellia leaves were bathed in the golden rays of the early morning sun, I would hear music playing playing in the bungalow, Music at Daybreak from Radio Ceylon. The young lady of the house tuned to that I guessed. Her younger sibling, the blue – eyed boy, who dressed in jeans and loved to sport an old olive green jumper with brown patches on the elbows and shoulders often roamed with two shepherd boys who took their flock to meadows for grazing.The sheep were reared by a local gentleman for supplies including to the Pasteur Institute.

One day if you had visited the castle when winter was in retreat and climbed to the attic after sundown, I would have asked you to scan the distant skyline. You would have noticed after sometime, if you looked well, tiny specs of red glow on the horizon. Then as the evening became darker and still darker, you might be shivering though, only with cold—you might notice a line of burning fire on the distant ridge, which would begin to unfold before your eyes gradually . They were my strings of fires. Several nights I sneaked out of my room just to watch this lovely sight even when I was growing older.I would do it more in my adult life when on official tours I passed nights during winter ends at remote hill-top rest houses.

My readers may wonder where did such a fairy tale place exist. My story is set in a small wooded village by the flank of the iconic Golf Course of Shillong of the 50s and 60s. Before the 60s the place did not see electricity. A local gentleman living nearby reared sheep. The shepherd boys took the flock to graze across the field with the little lambs trotting along.

You might wonder why I chose to visit a past that had been buried for so many years?

Perhaps the Rip Van Winkle in me led me to revisit my village of long ago. 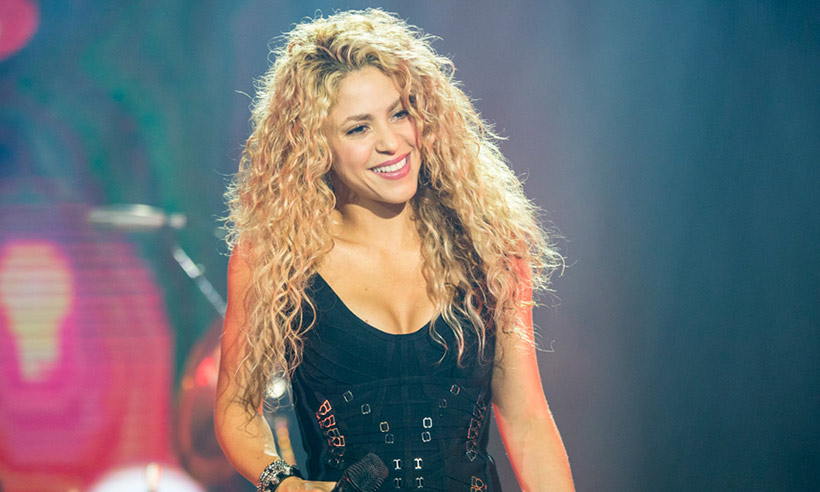