Oxymorons might be amusing but it sure is nothing short of an irony as well that one of the most encountered of the many oxymoronic renditions to ever exist in so much global prevalence happens to not occur as a compendium of contradictions in the first place. The instant notion that this particular phrase evokes in adhering to the very essence of what it is intended to imply happens to be so much a revelation in as intense a receival of it as possible that it absolutely thwarts any other consideration that might be and in fact indeed is rested in its premise of explanation. And so there languishes this interesting interpretation of what is a very clever figure of speech, pushed far back to the shadows as possible as it wallows appallingly in failing to win at something upon which otherwise rests the humble pride of its eccentricity.

This nonchalance towards something as irresistible as the wisely wacky play of words so effective in delivering the exact impact expected out of it is not something very commonly encountered in all validation of its immense effectiveness. So the rare times when it does fail to strike as interesting a rendition as what it essentially is in all universalness, the stage is set for something bigger to unfold. Perhaps not so much as a phenomenon in itself that overrules in so much exclusivity the dramatic occurrence of the oxymoronic character itself but more in harbouring in its nature a certain ‘appeal’- ironically once again alluding to that of what asserts as disgust, this certainly off putting expression in eternal conduct triggers therefore an emotion so conforming to the one innately permeating plaguing the heart and soul of it.

Our intention was not to make an article out of oxymorons though. But the generally unmissable appeal of what we have been raving about all this time is what led us to take a detour to exploring this grammatical mode in conveyance. Piquing our original interest had been the equally interesting and as universal encounter with something intensely tickling of the nerves, only that it tickles not in the funny nature of its humor. For what emerges is that the ‘humor’ of this much common experience in the unwanted but one that also naturally asserts in all prominence its mighty mauling of moods and disposition and temperament and of the entire being itself is one not amusing at all. Except for its literal identity of course that which in its capacity of passing as the oxymoronic kind is what had commanded our unwarranted attention to it.

In all its raking up for itself a reputation remarkably repulsive, pet peeves happen to be a very annoying trait in which we find ourselves expressing as, as part of our nature that cannot help but come to rest in the unpleasant experience of it. But what makes it even more a cause of casual annoyance is the conflicting or let’s just say differing interpretation of it. As something occurring as rather personal even in its more general experience in awareness as well in perception, manifesting through such habits and characteristics and events perfectly normal for some and absolutely intolerable for others, pet peeves in themselves might be no lesser any oxymoron themselves. Except for the very definite interpretation of what it embraces in essence and that makes pet peeves an assertion universally unwanted in all the specifics of it.

Just why pet peeves make for such an absorbing element in our lives in that they affect us intensely each and every time they occur in themselves or even in their fleeting mention is a case of all science. Science in both the physical and psychological evidences through which they work their way into our existence such that they remain there as very much a part of us, often for life to annoy us of course through something even apparently trivial.

Whether or not we are born with pet peeves in some or all cases of them has not so much been an exploration in this respect. But what occurs as far more defining a characteristic in what makes pets out of our peeves is our creation of them as we go through life. Generally derived from something we experience in rather negative assertions of them would be the more logical way to explain pet peeves as in cases when we are absolutely loathing of some words or sights that bring to our mind unfond memories associated with them. But for the greater part and even in them being non subject to validation or refutation of any kind from our own experiences, pet peeves still tend to be as empathic in their emergence and perpetuation and resolute sticking by us all through our times in the living world rampant in the many elements of what can act as a trigger.

Most often pet peeves are attempted to be explained in relation to the underlying sentiment of it. And that itself stems as something really reasonable to consider when one begins to dissect the exact basis of why they are so intolerant to mess for example or to not so outrageous acceptable or sometimes fairly acceptable even pursuits in say not very much grammatically perfect dialogues in everyday conversation so as to say and the like. It is pet peeves like these that are more personal and individualistic that reflects as something being explaining of perhaps something as profound as the person we are or or drawing upon certain experiences in the past. But consider cases in more universal and even more extreme irritation spurred by such definitely pinpointable instances of most commonly that inexplicable sound upon a chalkboard and not all pet peeves need to be derived from within.

So sweeping is this specific sounding of nails upon the chalkboard as something extremely unpleasant in its colloquial experience that have even inspired particular research exclusively determined to derive the root cause of this happening. A range of theories have been put forward in this regard over the years seeking to establish definitely the cause of this curiously corrosive case in its most commonplace of characterisation.

The earliest reading into this screeching sound of the nerve wracking deliberated upon the evolutionary nature that living beings are essentially wired in with likings to a primitive distress scream by monkeys. That is a consideration in the psychology of human evolution but equally substantiating of this assertion in evolution still is also the physical manifestation of the body. With the shape of human ear canals evolving over the years to assume a residing in its current profile that singles out certain sounds to occur as unbearably irritating of the senses, the chalkboard has come to languish in the dubious distinction of being the most unsettling of experiences ever that towers upon us like the pet peeve nobody wants to entertain for sure.

Other such general emergences of pet peeves might hinge on notions cultural or social and the like even when being veritably influenced by personal factors as well or can even be attributed to inexplicable reasons and causes and perceptions when not conforming to any definite theory. Needless to say it is in this perplexing premise of the pet peeve identity whereupon rests the appeal of them- one that acts by countering in fact the connotation of this very term in positiveness. But the context of its repealing appeal tends to be rather pleasantly challenged when we come to examine the etymology itself of this phrase striking in its vocalisation and no less charming in its treading upon the outlandish oxymoronic route.

As concerns the etymology of it, pet peeve happens to be only a 20th century articulation of the annoyance that humans in general must have been experiencing for ages altogether in some manifestation of it. But why something that we absolutely adore and dote on like our pets had to be a part of this expression striking in the very mention of it. The answer lies in the irony of oxymoron of course like we have reiterated so much in our preluding chassis of its origin. A coming together of the 19th century word pet but intended in the 19th century interpretation of it with a backformation of the much earlier 13th or 14th or perhaps 15th century word peevish to peeve, pet peeve today is a cultural phenome if not a linguistic one at least in that it deliberately dwells upon the pet parlance to make itself manifest as a case of the intrigues.

Pet peeve therefore is anything that bothers us so much so that we even ‘adopt’ it almost as we would do with our lovely pets in all exercising of our full and free choice. Only that the peeve is one we can’t help but withstand and tolerate and live with even when it threatens the very sanity of our person. A pursuing of a deep dislike for the peeve likened to the obsession we often have with our pets, pet peeve then sums up perfectly the conflicting nature of what it means to harbour and nurture either of them. Perhaps as something we love to hate on even when or albeit in all helplessness, pet peeves penetrates deep into the collective psyche of the entire human species to assume a character so essential to its understanding in popular occurrence. Pet peeves might be what puts us off but without them we perhaps would not be the exact same human that we have been conditioned to identify as in our specialness as unique individuals- all of us at that. Spare us another round of the oxymoronic omniscience, for God’s sake! 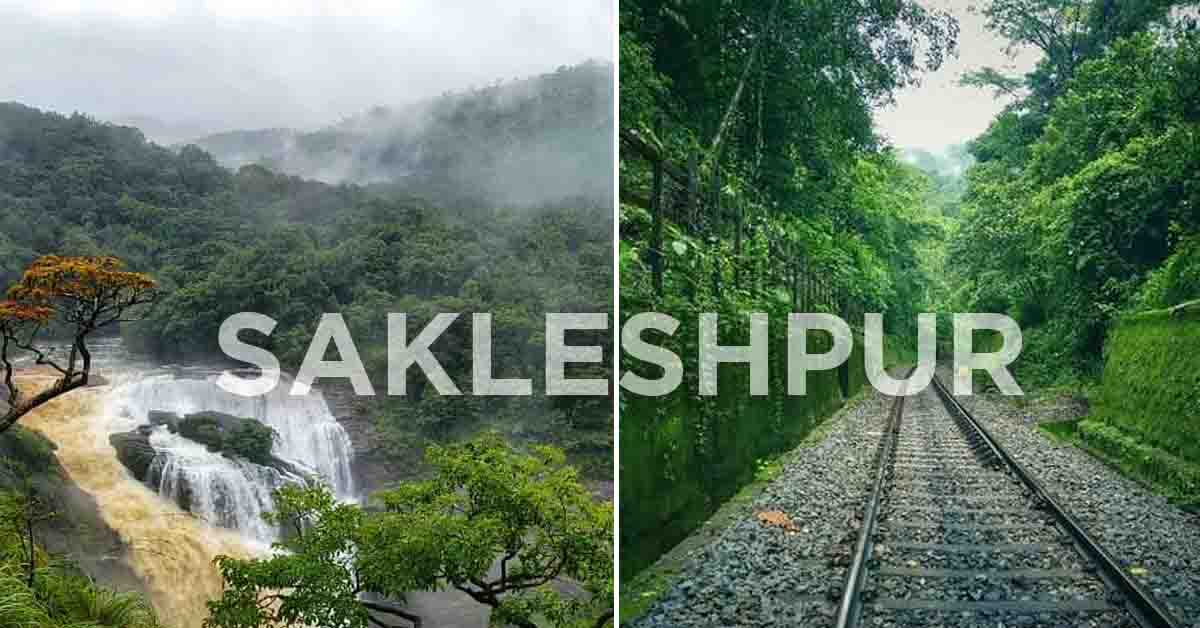 SCOOP: Sania Mirza- Shoaib Malik ‘humbled’ to be parents of a...