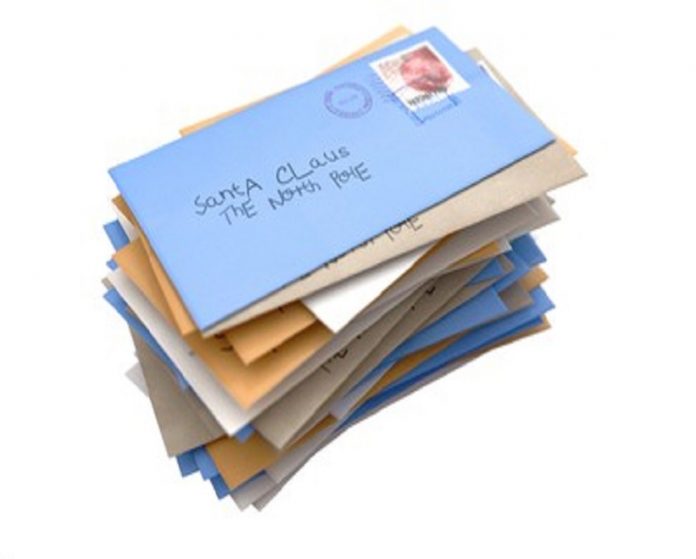 Letter writing has been one of the joys that had existed a long time back. Today, the passing of information to a person of long distance by writing, or rather typing, is carried through Electronic Mail (E-mail), WhatsApp or text message in mobile phones. While formal / official information written in the format of a letter are send via E-mail, the informal communications where information is typed in short or abbreviated words are shared mostly via WhatsApp or,  if the internet connectivity is poor, through text messaging facility in mobile phones. With the rise of technology in India and the mass use of Internet connectivity, people got the ease of sending information in a minute and getting a reply from the receiver as soon he / she gets to know that a message has been sent. Meanwhile, the constant buzz in the phones whenever a message has been sent , be it through any form of digital applications, has become so irritating now that we sometime reply to a message after a few hours. The rampant receipt of messages through digital communication has become so relevant today that the happiness of receiving a letter many days later from a dear one has become a kind of sweet memory now. The feeling of getting a letter in hand from the postman was somewhat surreal. It brings to us the impression that a dear one has taken time to painstakingly write something to us in spite of his / her hectic schedule. Therefore, everything in the letter, right from the writer’s handwriting to the paper material of the card and envelope, becomes precious to us which we ensure to store cautiously in a safe basket or a good corner.

Gone are the days when going to post offices to enquire whether any letter has been sent in response to a one sent long ago was considered as a normal event. Today, a person visits a post office mostly to send official or necessary documents and avail its various banking services. Therefore, a post office has been considered as a venue where one only goes today to carry out some very important, necessary formal work that is needed to be communicated at the earliest. Meanwhile, a letter was written earlier with much thought on the pattern of writing and the type of words that would be best suited for communication with the one to whom it should be sent. However, the instant messaging apps have declined that habit of researching on writing as we just type any words that come to our mind if we want to communicate casually with a person. The case is not so with formal communication as the pattern of writing in the designated format is followed while typing / writing letters for official purposes.

The red pillar boxes that once stood majestically in a corner of street where people would happily post their precious letters are now filled with dust as they are not in much use anymore. Before Internet became a ruler of our daily lives, the red pillar boxes / letter boxes were the medium where informal communication letters for family and friends were posted. The children who were growing up in the early 90s had fond memories of pestering their parents of taking them to the nearby red pillar box for letting them push the letter through the letter hole. However, these are forgotten incidences of the past now as any kind of necessary communication which is urgent to be posted requires a person to go directly to the post office. It is believed that the pillar box first came to be used in India from 1856 after it was imported from England. In 1879, a cylindrical letterbox was adopted universally including in India and had continued to be used till to date in the country.

The modern postal system as followed in India today was the brainchild of Warren Hastings, a de facto Governor General of Bengal from 1772 to 1785. In 1774, Hastings made the postal services available to the general public and the fee charged for a letter to be posted was two annas per 100 miles. To improve the existing postal systems in India, the East India Company had opened its first post office in 1688 and Lord Robert Clive reorganized the postal system and made it formally available to the Company in 1766. Clive’s invention of the modern postal system was reorganized and opened for the public by Hastings. The first public post office was opened in Calcutta in 1774 by Hastings. It was Lord Dalhousie who recognized the Indian post offices under a separate organization of national importance after passing the India Post Office Act 1854. On October 1, 1854, 700 post offices were brought under the unitary control of a Director General named Henry Phillip Archibald Buchanan Riddell.

Meanwhile, some of the world’s unusual post offices are located in India. A post office that operates from a houseboat, Srinagar’s Floating Post Office located in the scenic Dal Lake operates all the regular postal services. After it was opened to the public in 2011 along with an in-house philately museum and a souvenir shop, it became a hit with tourists mainly because of the unique seal used on stamping mails posted from here. The seal comprises of the design of a boatman rowing a shikara (houseboat) on the Dal Lake. Many tourists visiting Srinagar sent postcards to their families or friends from the Floating Post Office mainly because of having a memento of the unique seal design. The world’s highest post office is at Hikkim, a quaint village located in in Himachal Pradesh’s beautiful Spiti Valley. A simple hut with whitewashed walls and a red post box hanging outside, the post office which became operational from 1983 has been maintained by post master Rinchen Cheering since then. With no internet connectivity and a poor cell phone signal, this tiny post office is often used by the locals for various services. During winter, Hikkim is frozen by snow due to which the world’s highest post office also shuts down for six months. Every mail from this post office is taken first to Kaza on foot and from there it is sent ahead to its destination. Another interesting Indian post office located outside the country was the Dakshin Gangotri Post Office of Antaratica which became operational in 1984. The post office also housed other facilities of India’s first scientific base station like ice-melting plants, laboratories, storage and recreational facilities.  An interesting fact about this place is that as many as 10,000 letters were posted and cancelled in this post office in total in the first year of its establishment. However, after being buried in a heavy layer of ice , the Dakshin Gangotri Post Office was decommissioned in 1990. The current location of the Dakshin Gangotri Post office has been shifted to the new permanent research base Maitri. This post office has become popular with tourists who go to explore Antaractica as they sent out postcards from there which takes a few weeks to reach its destination. 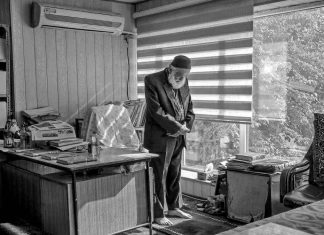 Photographic Depiction Of The British Rule In India 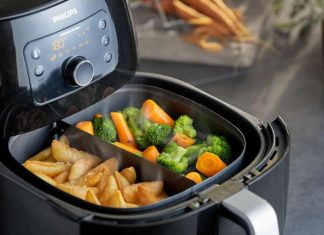