The coronavirus is more than just an affliction now- with almost the entire world being under shutdown and populations in self isolation, there’s no denying the COVID 19’s indelible impact on modern lifestyle as well. From a partying-clubbing lively world we are now suddenly as silent as victims of a zombie apocalypse- which we dare say isn’t much of a differentiation of our current reality. Interestingly however, the coronavirus might be only a recent health concern to the public eye but its dwelling in popular culture is not a markedly new encounter. As a pandemic, the current wave of coronavirus outbreak is a prediction that quite a few books and movies, series and serials alike dwelt on at length. Here are 7 such reference from popular culture that saw the coronavirus coming much before the world did-

A light hearted animated show in context, The Simpsons has however over the years attained an uncanny ability to accurately forecast world events. From predicting Nobel Prize winners to proclaiming Donald Trump as the American President to going forever in tow with FIFA World Cup trends, The Simpsons have always been a sinister sly on screen. And with the recent outbreak of the novel coronavirus also somewhat documented by the same show years back, it’s only clear that The Simpsons has been no regular animated breed.

The prediction of the current scenario by the cartoon show goes a long way back- to 1993, as fans believe that the season four episode 21 “Marge in Chains” prophesised the emergence of a coronavirus like disease. As the Osaka flu originating in the Japanese city of Osaka, the then fictional disease is projected in a showing of a visibly infected Japanese factory worker coughing into a package, which is then sent to the United States. While the deadly COVID 19 disease of the real times is one that has emerged from the Chinese city of Wuhan, there’s no denying the eerie way in which the disease spreads both in animated and real life.

But more than even a decade back when The Simpsons made somewhat of a prediction, an American author made even more alarmingly real statements about the outbreak. A 1981 novel by Dean Koontz contains accounts of a virus that spookily references as Wuhan-400 after China’s Wuhan city. The book titled ‘The Eyes of Darkness’ purportedly projected the Wuhan-400 virus as a bio-weapon created in a laboratory- a claim which many choose to impose on the emergence of the current bout of coronavirus in China.

Even Koontz’s version of the virus had the ability to wipe out entire cities or countries alike, much like what our modern day pandemic can do. However, The Eyes of Darkness cannot be dwelt on as a very accurate depiction of the current crisis since the virus therein was initially a Russian origin Gorki-400, which went some tweaks later at the close of the Cold War to make it a Chinese product.

Perhaps the realest fiction had got to predicting the coronavirus was in the 2011 Hollywood film Contagion. The movie chronicles a fictional virus MEV-1 that hops from bats to pigs to people, much like how COVID 19 spread from the Huanan Seafood Market. As a Hong Kong return woman succumbs to an unknown illness in her home at Minnesota, she leaves baffled not just her husband but also thousands around the world who start falling prey to the same viral strain. And that’s not just the only coincidence that Contagion harbours with the now world healthy emergency- the Steven Soderbergh directed film also talked about quarantines and lockdowns even as unsettling visions of vacant airports and an even terrifying snippet of government policies and dictums seep in murkily into the larger picture.

Even the Contagion version of the virus had no cure yet and scientists were only scrambling for developing some potential vaccine against it, which isn’t any different from the doom befalling us in the present day. But it might indeed calm your nerves a bit to know that this current frontrunner in the iTunes list was in fact ‘inspired’ by the 2009 H1N1 swine flu pandemic. And as scriptwriter Scott Z.Burns recalls what experts let out to him when he went about researching for the film-“it’s not a matter of if there will be another pandemic, it’s a matter of when” that seems to be the ultimate undoing for us all.

If the small screen and the big screen have been witness to such fictional pandemics, then digital streaming giant Netflix too has its own prophet of doom to rave about. The 2018 Korean series My Secret, Terrius is now doing the social media rounds for its almost accurate depiction of the coronavirus crisis.

A particular strain of virus from the same coronavirus family that had led to the SARS and MERS outbreak is what the series depict much like the other future tellers but there’s something more at play in this particular Netflix streaming. From describing it as a mutant virus to pegging its incubation period at 2 to 14 days to even making it target respiratory systems, ‘My Secret, Terrius’ just got all its corona cases right! And wait, there’s still more to consider- this mutant virus had no cure even on screen because the vaccines are hard to develop! Another unintended but no less uncanny resemblance was traced by a netizen when he pointed out that ‘terrius’ indeed means ruler of people. With the current government imposed lockdowns in place all over, this sure doesn’t sound even a bit too far- fetched!

Trust even an essentially fairy tale like Disney film to speak to us of the horrors of the world! The tale in context is that of our forever loved princess Rapunzel as chronicled by the 2010 animated film Tangled. While Rapunzel whiling away her life in self isolation has never for once raised any eyebrows in her popular castle life, it’s her homeland- the island kingdom of Corona that sparked off coronavirus parallels. As our long haired beauty spends her life locked in a tower against the rest of the world- the Corona kingdom to be precise, fans have tipped Tangled to be another addition to the list of pop culture elements that predicted the viral infection.

End of Days: Predictions and Prophecies About the End of the World (2008)

A title as sinister as End of the World, there’s surely a lot more disturbing details that this 2008 book by Sylvia Browne has to divulge. And ‘End of Days: Predictions and Prophecies About the End of the World’ surely is more sinister than any. Given that it predicted not just the coronavirus outbreak but also the year in which it would create ravage- 2020, COVID 19 sure is rooting for this last decade discovery!

A self proclaimed psychic, Browne went on to describe the disease as a severe pneumonia-like illness that will spread throughout the globe and will attack the lungs and the bronchial tubes while resisting all known treatments. And while the American author’s account of the baffling disease disappearing as quickly as it appeared, only to re- emerge ten years later before disappearing completely is still too early to take in or off stride, Browne also foresaw some other vital developments around the same time. Things like the stock market would no longer exist (read fail), robots would work in our homes (well almost) and obesity and blindness will have cures (well again, almost) sure makes us sit up and think- can this indeed be our last plunge to life and the world’s final moments in death? All we can do is self isolate and watch!

Asterix and the Chariot Race

While the 37th feature of the Asterix series, Asterix and the Chariot Race might not have given a deep poring into the coronavirus outbreak as a pandemic or even as a disease but it sure wasn’t entirely off the mark as well. The 2017 comic book sees protagonists Asterix and Obelix compete in an international race, for which their main rival was a driver by the name Coronavirus. A masked man that only amps the negative connotation of the rival standing, the naming was enough for fans to herald this one in the Asterix world as another probable claim to coronavirus prophecy. 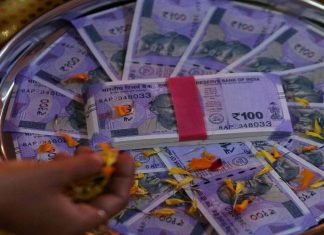 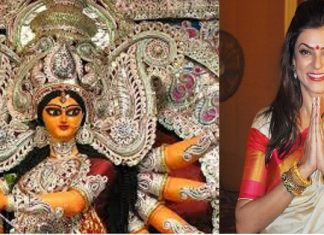 Fashion Tips For Ladies To Shine In Style This Durga Puja 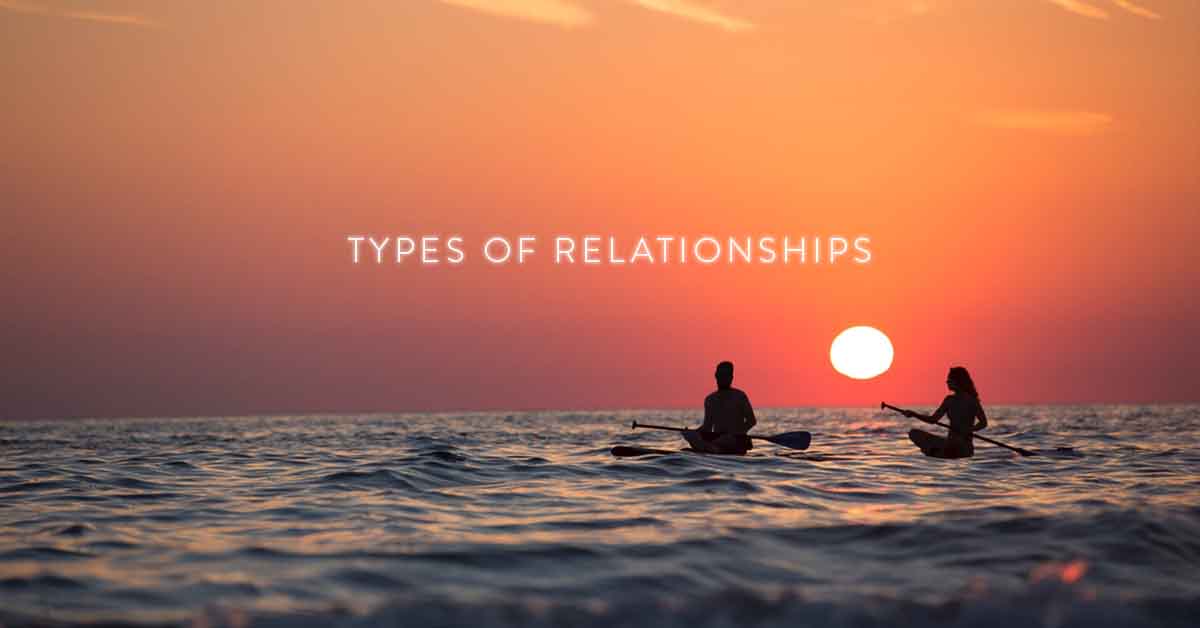 18 types of relationships that describes your love life Shrimanta Sankardev- The Greatest Saint Of All Time