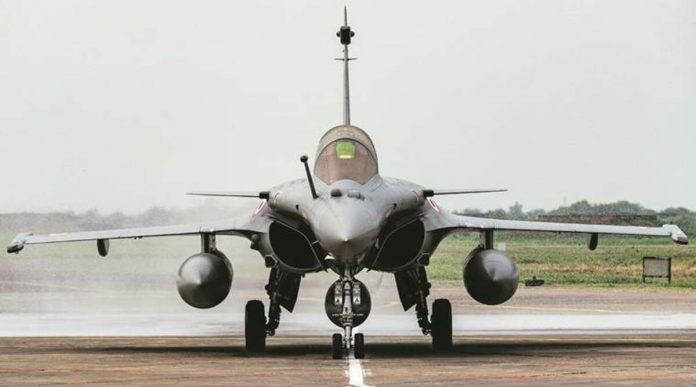 In the strategic entry of a new batch of fighter jets into the country in the past couple of days, the whole of India is abuzz with another new addition in its rapidly expanding 2020 lexicon. And the latest vocabulary expansion sees a French term making its inroads in the Indian conversational context. Rafale is all the buzz now with India recently acquiring some of these fighter jets, with five of them inducted into the Indian Air Force on July 29. While the deal around these jets, that now form the most advanced fighter aircraft in the IAF’s fleet, is itself more than a couple of years old and also quite some controversies (in)famous, the landing of the fleet of the five Rafale jets is a significant chapter in the history of India’s defence journey. In the event of the historic landing that heralds a new, modern epoch in the strategic standing of India, here’s a roundup of all the things you need to be knowing about the Rafale in detail-

A twin engine, multirole fighter aircraft, the Rafale is categorised as a 4.5 generation aircraft for its radar-evading stealth profile. This is a revolutionary addition to the IAF’S repertoire of military aircraft, since all its inventory boasts of mostly third or fourth generation fighters prior to this historic landing.

The recent acquisition by India also makes her only the fourth country in the world after France, Egypt and Qatar to own and operate the Rafale. These newly inducted Rafales that will significantly bolster India’s strategic strength also come with various India- specific modifications.

The five aircraft so acquired are being inducted into the Ambala-based No 17 Squadron, the ”Golden Arrows”. Interestingly, the Golden Arrows had been disbanded since 2016 but has now been resurrected to incorporate the state of the art Rafales after Indian Defence minister Rajnath Singh received ceremonially the delivery of the first of 36 fighter jets, on October 8, 2019 at Dassault Aviation plant in Merignac, France.

The fleet of the five aircraft are also not completely identical. With three single-seater and two twin-seater aircraft, the new inductees make for a mix of convenience. While the twin-seater air planes have the current Air Force chief Air Chief Marshal RKS Bhadauria’s initials, “RB”, the single-seater aircraft have the initials of the last chief of Air Force, retired Air Chief Marshal Birender Singh Dhanoa.

Referred to as an omnirole aircraft by its manufacturer Dassault, the Rafale comes equipped with a wide range of weapons that which makes it capable to perform air supremacy, interdiction, aerial reconnaissance, ground support, in-depth strike, anti-ship strike and nuclear deterrence missions.

The weaponry of the Rafales purchased by India includes European missile maker MBDA’s Meteor beyond visual range air-to-air missile, SCALP cruise missiles and MICA weapons system, some of the most potent names in the military arena.

While Meteor is the next generation of BVR air-to-air missile (BVRAAM) designed to revolutionise air-to-air combat, it comes powered by a unique rocket-ramjet motor that gives it far more engine power for much longer than any other missile. In being the best beyond visual range missile in the world, the Meteor can effectively target enemy aircraft from some 150 kilometers away, even potentially destroying them at a distance.

The SCALP cruise missiles on the other hand are air launched, long range, deep strike missiles that are designed to deal with pre-planned attacks against high value fixed or stationary targets. In efficiently hitting targets even some 300 kilometers away, the SCALP inclusion makes the Rafales capable for long range standoff mission, furthering India’s resistive defence mechanism by ensuring that our pilots do not have to cross over to enemy territory to strike down targets.

Also built in is the MICA missile system. A very versatile air-to-air missile that comes with a radar seeker, the MICA can be fired for the short-range as well as for the medium- range upto a 100 kilometers. Also a part of the already in operation Mirage aircrafts under the IAF, the incorporation of the MICA system amps up further India’s defences on the strategic front.

Weaponry apart, the Rafales also employ as part of its warfare tactics the world’s most advanced fighter-based electronic warfare suite known as SPECTRA. In detecting threats at long range, the aircraft allows the pilot to take recourse to the best suited defensive measures for better chance at resistance and retaliation.

Specifically designed to take off from extremely cold high altitude region, the Rafales can go upto a stupendous height of a 50,000 feet. With a rate of climb of 60,000 feet per minute, the giant 10 tonne aircraft comes also with a multi directional radar system which can detect 40 targets at the same time in a range of over a 100 kilometers. Its reach and combat radius clocks an impressive 1600- 1700 kms while its operation range counts at 3700 kms. In its incredible top speed of 1.8 Mach at high altitude, the Rafale also comes close to being one of the fastest planes in the world.

Introduced in 2001, the Rafale has been used in combat over Afghanistan, Libya, Mali, Central Asian Republic, Iraq and Syria even when having been built almost entirely by one country. In the years since then, the Rafales have through their air-superiority and precision strikes asserted their dominance in combat to emerge as some of the deadliest fighter jets flying in the world. As the preferred contender in the biggest military aviation contract in the world that is the Indian deal worth a whopping Rs 58,000 crore for a total of 36 aircraft, the Rafales conjures up its advantages against both traditional and asymmetrical threats to be one of the most coveted of fighter jets in the world military realm at present.

An all weather, all terrain accessible aircraft, the Rafale is fully capable to fulfill the urgent operational requirement of the Indian Air Force. Besides, in getting French industrial support for a period of 50 years, the Rafales sure will prove to be a valuable addition to the assets of the IAF in the times to come. Also in its significant combat experience, the Rafales should be a befitting opponent to the fifth generation J20 Chengdu jets of China, with which India is currently not enjoying the most cordial of ties. 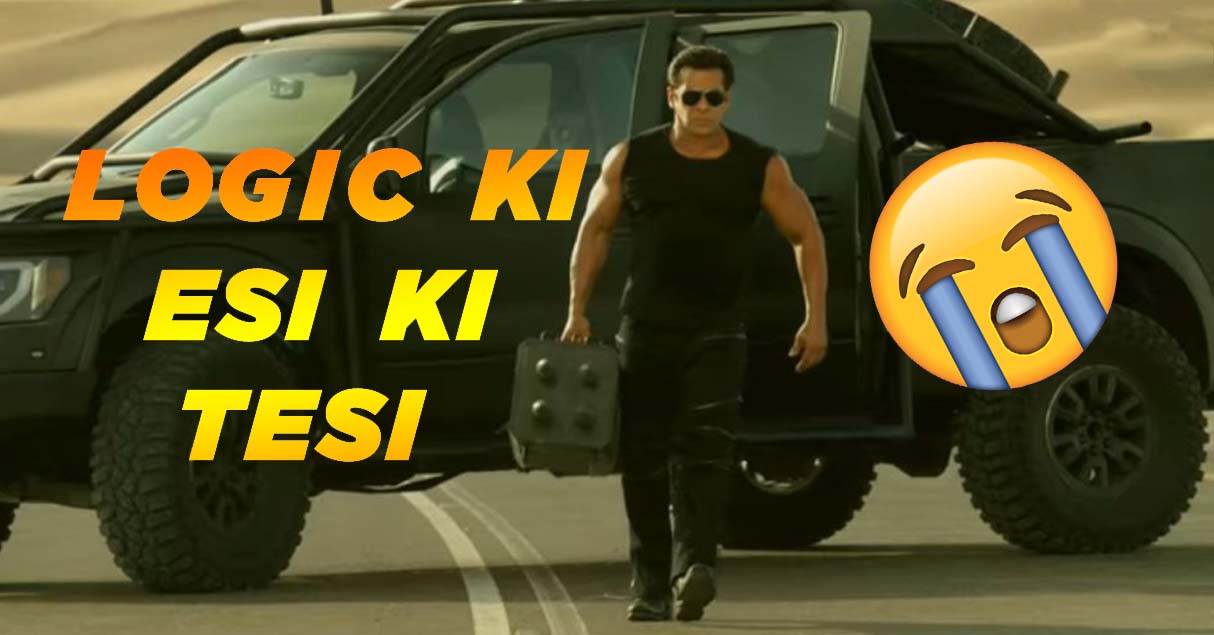 Shawn Mendes steals the show in 2018 iHeart Radio Much Music...