INNFINITY
Home Limitless All that it takes to keep a secret An exciting prospect in mystery as well as a not so conducive tendency in hiding the matter of facts even when it might not amount directly to the negation of reality, keeping secrets tend to be a rather intriguing practice in all the diverse leanings of it. Holding back information from others might be the simplest inkling of what secrecy is meant in its understanding but the vast array of possibilities that come to characterise its meaning in the multifaceted essence of it makes it even more intriguing a human nature to pursue, both in its being and doing. Entitled to emerge as as trivial or significant with respect to the holding of perception and viewed also in as divergent notions of it, with the mysterious allure of being secretive interpreted also as a probable charting of the undesired trait of dishonesty and as dynamic an act in practice as in what makes up the premise of it, even as other similar associated strands of the character of secrets and those of secret keepers vary also no any less widely makes therefore secrecy quite a baffling proposition to further. And yet, all of us still do harbour some secret or the other, whether personal or concerning someone else instead in such capacities that might be experienced as a position of privilege, as in the secrets you share with your best friend as having the exclusive access to those acts and deeds in utter and surprising interest, or instead be the kind that plays upon one’s conscience invariably and unfailingly so much and so many that makes it a source of bother. Of course though, in between these two extremes in pride and peril, there exist a host of other possibilities, each appealing to or repealing of one as per their own making this whole complicated process in shielding and concealing and hiding and masking an innuendo itself in its implication.

In all its goods and bads though pertaining to the exploration of just about any aspect and every facet of it, keeping secrets is no easy task. Irrespective of whether the onus rests upon you or not in determining what and from whom to withdraw yourself in divulging what might occur as perhaps a bit too much information and despite all your exercise of reason and judgement therefore, the desire for secrecy or even the expectation of it can come to exert really prominent pressures upon us. On one hand there is the compulsion or perhaps even the will to abide by the trust and faith placed upon one in pouring unto their ears such talk that should not escape the limits beyond which it is confided. On the other hand though, there is an underlying unease of harbouring within one’s self something carrying the potential of making or breaking matters. There also is the exertion of that very vital life realisation in immense human holding that which is so exalted and emphasised a notion as and in conscience, as one needs to assert their judgement in worthiness of keeping either the secret to themselves or to let it come out in the open. The essence of what makes up the nature of that particular holding in secrecy plays also another pivotal role in determining whether to hold it dear or to give it away, as does the singling out of the specific someones to which it must or must not entail. Transcending as it does therefore myriad such specifications in the dos and the don’ts, and so critical a process even in the proper determination of what constitutes indeed the right or the wrong, secrecy and the act of keeping secrets makes for a treading upon ambiguous lines of the ethical or the otherwise making this whole act in discretion a rather tricky deal to master even in it being still a tactful means though in vagueness of its assertion.

Whether one interprets secrets as something that is held back in its revealing to others, or sees it instead as a preserving of one’s integrity and/ or dignity particularly when the matter at hand concerns their personal self, this decision in keeping things to oneself warrants a view rooted in equal parts booing and applause. And this because keeping secrets has its own slew of advantages and disadvantages, whether it be in the reaction entailed out of its keeping or rather the acts averted by this exercise in secrecy or even in the extent of the impact that it very surely has upon both the physical and emotional state of one’s existence. For one, being entrusted with a secret feels like a realisation in a unique assertion of intimacy, one that speaks of an undoubting belief in which the expected secret keeper is glorified while alluding also to the thrust of responsibility that one earns by bearing that information in confidentiality. Forging therefore bonds of such kind that unfurl along a different dimension altogether building as it does upon the cornerstone of immense trust, such practice in secrecy presents itself as a definite prospect for human relationships to begin and bloom. That itself is a realisation gratifying indeed in the innate desire that all of us have for deeply personal life relationships enriching in the very nature and essence of them. And secret keeping being one of the means to chart out the most intimate of ways in building and sustaining healthy, meaningful relationships, makes for a case therefore in much importance.

Being secretive entails also such fore of the positives that help inculcate certain life skills, the most prominent one of them being the exercise of self control. Like we have already stated above, keeping secrets count as a tough job because it calls for considerable exercise of restraint on one’s part. One might be tempted by the prospect of spilling the beans to others and dwell at length on the amusing probabilities of its characterisation, particularly when the secret relates not to their own. Even when it indeed rests upon their very person as well, the burden weighing down upon the mind of having to live with something potentially ‘scandalous’, so as to say even when not in exact measure of its meaning, and also the accompanying guilt of not being ‘true’ to even those incredibly close to their hearts can make letting it all out seem like a way in instant and easy purging. And yet in choosing to limiting such concern to themselves in consideration of what might follow in not so favourable occurring of them speaks of an enormous amount of self control that one would come to exercise. In such composure coming to rest upon their selves that does not let them divulge things even when it might be unsettling enough for them, secretive folks bring upon their selves a realisation in rather mature meanderings.

However this very aspect of secret keeping in tending to emerge as overbearing a prospect characterising the whole of one’s existence is also what makes it a premise in serious vulnerability. In stressing themselves to no ends both in the harbouring of a knowledge that is of a secret nature as well as in the encompassing of that ‘compromise’ alluding to their choosing to overrule the openness expected out of them by people who really matter, secret keepers have to endure the dual dilemma of choosing the right over the real and trust over truth. Living with a secret is no less scary a prospect as the struggle to keep it, because when we carry within ourselves a certain something meant to be that way we stress ourselves also with the repercussions of what might be if it comes out in the open through some action on our part. That is something very emotional indeed, in stemming from such awareness of an existence not as true as one would have liked it to be. Potentially triggering of such conflicts that might come to dwell on the very nature of our being as a person in our own deep musings on it while also letting thoughts of isolation and the like to set in is one very serious indeed setback of having to be a secret keeper. Deliberations of the kind ensuing whether the secrecy needs to be maintained or not can tend to be very exhausting as well, not always and just in contemplation but also the aftereffects of this judging in uncertainty. In creating such situations of stress through that lingering feeling in guilt and doubt and/ or even the fear of accidentally letting the cat out of the bag as well as speculating the circumstances to follow once the secret is finally out and you find your connection with your closest people being questioned, being secretive whether out of choice or in compulsion can be a great dampener of emotional well being and mental health.

Extending obviously to encompass the realm of the physical are such potential ‘powers’ of that act in hush hush manifestations that lead a greater holding of belief in the notion that secrets are better secreted out of one’s being. Holding onto secrets unduly stresses the brain in impending its natural flair in letting out the truth and thus impacts greatly its assertion in working of other important life functions. That is no wonder since secrets consume up our whole being in that continuous prick upon the conscience no matter in how muted assertions of it. What entails therefore is the triggering of that not very conducive response in fight or flight mode that itself is the doorway for so many mechanisms of the human body to experience serious disruption. Everything from memory to metabolism and sleep as well as immunity faces compromise even as complications arise in the functioning of the gastrointestinal tract for instance while springing of more surprises can be such conditions as osteoporosis and increased blood pressure that often makes its way to the confidante along with the considerably potent secret seeking to hold them so much in a peculiar position of importance.

Of course the nature of the secret affects its propensity in impacting upon the life of the concerned, as it does in the very establishing of its essence in no singular terms of assertion. Sometimes emerging as delightful dives into something harbouring the allure of mystery and making therefore its keeping an almost fun endeavour while at other times bringing upon such vibes that induces a living in constant and incessant worrying over its holding in debatable basis, a secret can be a rather evident means to an altogether different life existence. Holding a secret would be only valid till the time it does not threaten to crush you instead, all other things considered to the core of them, and calls hence for a careful exercise of reason and a relying upon the greater capabilities of the instinct perhaps to make a full fledged case in ambiguously summing it up all as being an oxymoronic rendition let out as the ‘open secret’ instead. 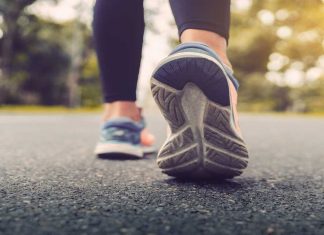 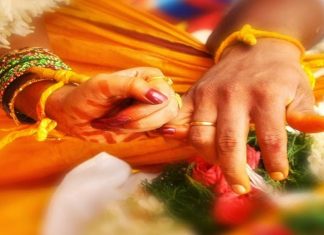 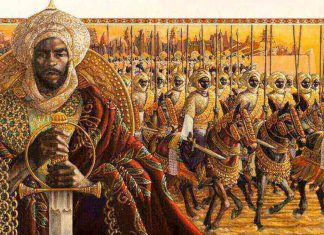 Royal beyond royalty: Mansa Musa, the richest man ever in the... 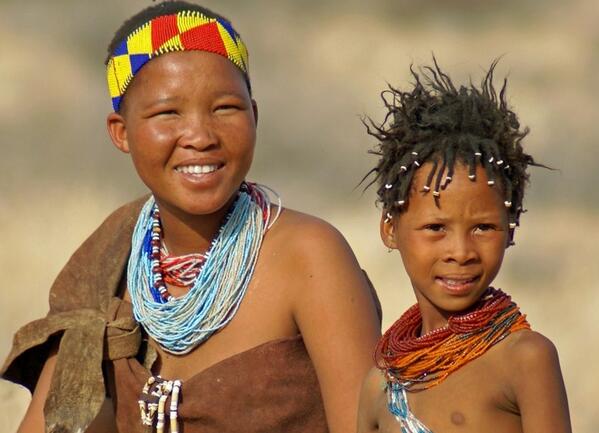 Communicating By Clicking – The Khoisan Way