It was confirmed that Rohit Sharma will be replacing Virat Kohli as the captain of India’s ODI team. The transition didn’t affect the team that much because Sharma was already serving as the T20 captain after Kohli stepped down from captaincy after the squad’s ICC T20 World campaign earlier this year.

‘The All-India Senior Selection Committee also decided to name Mr Rohit Sharma as the Captain of the ODI & T20 teams going forward’, the Board of Control for Cricket in India (BCCI) stated after the announcement of the team’s South Africa tour.

‘The BCCI wanted absolute clarity between red-ball and white-ball cricket. The BCCI wanted a complete (leadership) separation between the longest format and shorter formats to avoid any confusion. In the end, it was left to the selectors to take a call. They decided to appoint Rohit as new ODI captain’, a BCCI insider added.

The squad received mixed emotions from the international and Indian cricket fans. Some were disappointed with Kohli’s sudden dismissal while some are looking forward to Sharma’s captaincy. So, before you play your favourite casino games at sites like Casinodays, keep an eye out for the latest Indian cricket news that will help a lot in placing your sports betting wagers.

After India’s exit from the T20 World Cup, some reports said that Kohli and BCCI weren’t on the same page. As a matter of fact, Kohli wasn’t informed about the decision beforehand. Among the initial signs about Kohli’s shaky position was seen when the BCCI included MS Dhoni as a team member for the T20 World Cup held from October to November.

Kohli’s inability to win any ICC events was also one of the biggest concerns of the BCCI. It was said that the squad’s performance in the World Cup will decide the future of Kohli’s captaincy.

The captaincy decisions were never up to the players in Indian cricket. Even MS Dhoni who won three world titles was tapped on the shoulder by the selection committee when they felt the need to change the squad’s captain.

Players to miss South Africa tour due to injury issues

A total of 4 players might miss out on the team’s South Africa tour because of fitness and injury issues. These players are Ishant Sharma, Shubman Gill, Ravindra Jadeja, and Axar Patel. The four of them played in a Test series against New Zealand.

According to the latest reports, Jadeja has a ligament tear, Axer with a stress fracture, Gill’s shin injury resurfaced again, and Sharma with a serious side strain. With this, the team is expected to have KL Rahul, Rohit Sharma, and Mayank Agarwal for the opening spot to replace Gill.

The most concern of the squad is that Jadeja’s ligament tear might take months to heal before he can return to the field. There is also a possibility that he might not return until the start of the 15th edition of the league the following year.

Nevertheless, the upcoming South Africa tour is one of the most awaited matches in the cricket community. Set aside your favourite games from Casinodays for now and cheer for the squad! 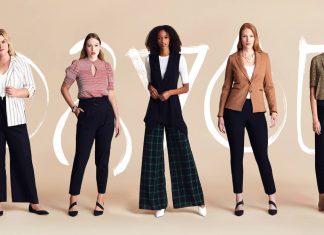 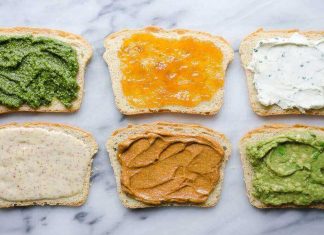