INNFINITY
Home Limitless Shobhaa De: Life, books and everything in between

With a rebelliously enigmatic mind and a persona that speaks of daring pursuits even while not bothering for the mainstream adulation, Shobhaa De is one Indian author who has seriously redefined writing with her authoritative take and bold, spirited works. Forever marred in controversy owing to her social media tirades as well as for her convention defying write ups, Shobha De nevertheless occupies an elevated position in the realm of women writers from Asia.

Born on 7 January, 1948, Shobha De started her career as a model before making a stride into journalism. She founded and edited three magazines—Stardust, Society, and Celebrity and was also the editor of the former. She rose to prominence with her first novel Socialite Evenings and there has been no looking back after that.

Shobhaa’s literary inclinations was apparent from her debut itself, and she has maintained that gutsy, carefree vibe in her subsequent works as well. De is defined by her outright vocal stance and her equally provocative take on social issues.

Most of Shobhaa De’s novels have a bold theme to it. That, along with her particular style of narrative, unassuming and fearless makes all her writings worthy of capturing public attention. No wonder then that most of her novels have made their way into the list of best sellers.

De’s debut novel had enough of all elements to portray her as the writing sensation who had it in her to defy conventions and norms to dish out telling details of modern life. Socialite Evenings explores the dark and the gloomy behind the veil of Mumbai’s glittering high society life.

SPOUSE- THE TRUTH ABOUT MARRIAGE

Relationships and marriage are much revered in India; thus De draws upon her experience of marital life to arrive at a poignant account of life and relationships in and after marriage. Cornering the issues plaguing a relationship to building a successful bond, a much handy guide for modern day couples.

Two half sisters’ journey from enemies to friends form the crux of this best selling novel by Shobhaa De. Ambition and greed, lust and emotions combine to form one provoking read.

An undoubtedly ‘daring’ author, Shobhaa De chose to delineate two of the most high profile romances in Bollywood. Believed to chronicle the hush hush ‘affair’ of Rekha- Amitabh and the ‘popular’ love story of Hema- Dharmendra, Starry Nights was much of a scandal in itself when the book released. No wonder then, that this book found its way to the list of Indian best sellers.

A bare it all on the ‘power’ and ‘status’ of Indian men, Surviving Men depicts the chauvinism of the male domain even in modern day India. A hugely controversial content, coupled with a wittily penned account were crucial in making this book feature in the best seller’s list.

De seeks to redefine sixty with this age defying, norms flouting manual on life, over ruling the nuances of age with a fun zest for life. Physical and emotional states define the flow of life and De captivates readers with this best seller which provides an extraordinary outlook to life’s advancement.

SEVENTY… AND TO HELL WITH IT!

Daring and at her creative best even as she gracefully ‘ages’, Shobhaa De has another life story to tell in her latest novel. The title is very much the USP of the book and De delivers exuberance and nonchalance in all glory.

Shobhaa De is forever daunting and unapologetic about the way in which she chooses to portray life and happenings. And that very much is the basis which grants her a special status. In the list of most recognised writers, Shobhaa De is nothing less than a phenomenon. A spectacular phenomenon, we would say! 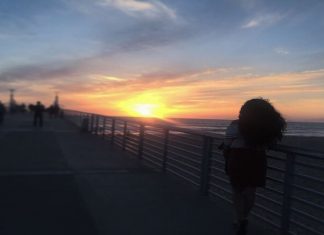 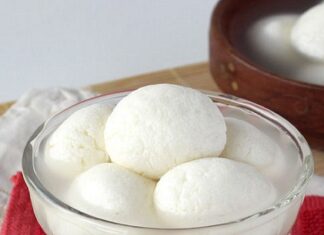