INNFINITY
Home Limitless A roundup of the most significant happenings that shaped the 2019 socio-... 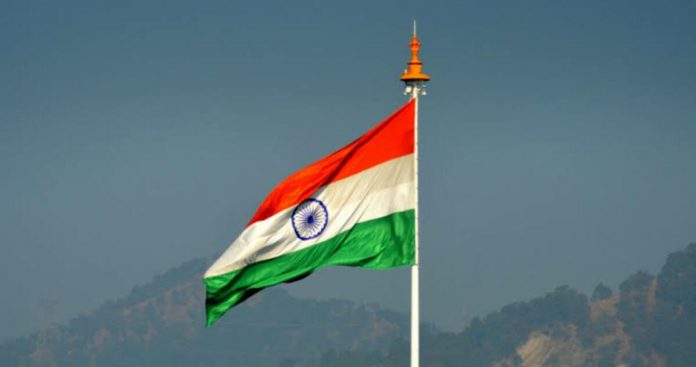 As 2019 almost lapses into history, it is indeed pertinent to see how India as a nation fared in the year gone by and equivalently also how the year fared for the fortunes or otherwise of the nation. Here’s a comprehensive rundown of the most significant events that defined 2019 for the nation as a whole-

Two women of menstruating age entered the Sabarimala temple for the first time in 18 years after the Supreme Court lifted the restriction imposed by a 1991 Kerala High Court judgement on the same.

The Centre effected the 103rd amendment of the Constitution Act to provide 10% reservation for the economically weaker sections of the general category.

Indian Prime Minister Narendra Modi was awarded the first ever Philip Kotler Presidential Award for his ‘outstanding leadership for the nation’.

The Citizenship Amendment Bill was passed by the 16th Lok Sabha.

Pakistan-based Islamist militant group Jaish-e-Mohammed carried out an attack on a convoy of vehicles carrying security personnel of the Central Reserve Police Force on the Jammu- Srinagar National Highway near Pulwama district.

India’s first ever semi- high speed train Vande Bharat was launched by PM Narendra Modi, the first trial run of which was done on October 2018.

Prime Minister Narendra Modi was awarded the Seoul Peace Prize in recognition of his contribution to international cooperation and fostering of global economic growth.

India retaliated to the Pulwama terror attack with the Indian Air Force carrying out the Balakot surgical airstrike that crossed the Line of Control and destroyed Jaish-e-Mohammed terror camps in Pakistan occupied Kashmir.

Wing Commander Abhinandan Varthaman of the Indian Air Forces was captured by Pakistan after the MiG-21 he was flying was shot down during the India- Pakistan standoff.

Wing Commander Abhinandan Varthaman was released by Pakistan as a ‘gesture of peace’ a couple of days after he was captured.

The Chief Minister of Goa and a former union minister Manohar Parrikar passed away on 17th March while still holding office.

India banned completely the import of solid plastic waste after the Ministry of Environment, Forests and Climate Change amended the Hazardous and other Wastes (Management and Transboundary Movement) Rules, 2016.

India bagged the First Prize in the category of TV Cinema Spot at the international Golden City Gate Tourism Awards 2019.

The National Mission for Clean Ganga (NMCG) or Namami Gange of the Union Government was named the “Public Water Agency of the Year” by Global Water Intelligence at the 2019 Global Water Summit.

India voted in the 2019 General Elections to constitute the 17th Lok Sabha of the country.

Cyclone Fani fanned over India causing massive devastation in Odisha and some parts of West Bengal as well as in some other coastal areas of the country.

Indians Menaka Guruswamy, Arundhati Katju and Mukesh Ambani were featured by the TIME magazine in its 100 Most Influential People list of 2019.

The Pink City of India Jaipur gets listed as a World Heritage Site by the United Nations Educational Social and Cultural Organisation.

Devastating floods washed over the Indian states of Assam and Bihar as lakhs of people in both the states reeled under the ravaging flood waters.

The Parliament of India declared the practice of Triple Talaq as illegal and unconstitutional.

VG Siddhartha, the owner of the Cafe Coffee Day franchisee went missing before his dead body was recovered from Netravati river in what was apparently a case of suicide.

Government of India revoked Article 370 and Article 35A of the Indian constitution thereby withdrawing the special status granted to Jammu and Kashmir.

Jammu and Kashmir and Ladakh were bifurcated and made separate Union Territories.

The Government of India conferred the highest civilian award of the country, Bharat Ratna on Pranab Mukherjee and posthumously on late singer Bhupen Hazarika and RSS leader Nanaji Deshmukh.

The Government of India announced the merger of 10 public sector banks into four.

The Bill and Melinda Gates Foundation awarded Prime Minister Narendra Modi during the Gates Foundations’ Global Goals awards ceremony of 2019 for his initiative of the Swach Bharat Abhiyan.

The Defence Research and Development Organization successfully test fired the land-attack version of BrahMos missile from the Integrated Test Range (ITR) at Chandipur in Odisha.

Indian-American economist Abhijit Banerjee along with his wife, Esther Duflo were conferred the 2019 Nobel Prize in Economics.

The Assam Government declared that individuals with more than two children will not be eligible for government jobs with effect from 1st January, 2021.

The Supreme Court of India delivered the judgement in the long standing Ayodhya dispute by ruling in favor of Hindus to allow building of the Ram mandir. The court also made provisions to allocate an alternate 5 acres of land for building of a mosque.

The results of the 2019 Maharashtra Legislative Assembly elections held in October was announced in November of the year which led to quite a twisted series of events in the political scenario of the state. The NDA assumed majority and accordingly Devendra Fadnavis was sworn in as the Chief Minister and Ajit Pawar was sworn in as Deputy Chief Minister. But both of them resigned three days later and two days hence Shiv Sena, NCP and Congress formed the government under a new alliance Maha Vikas Aghadi (MVA), with Uddhav Thackeray as the Chief Minister.

In yet another incident of horrific gang rape, a 26 year old veterinarian Priyanka Reddy was raped before she was brutally murdered by setting ablaze, creating nationwide outrage and protests.

All four accused of the November 2019 Hyderabad gang rape and murder were shot down by police in an encounter.

The Citizenship Amendment Bill was passed by the Parliament and made into an act with the President’s assent, sparking nationwide outrage and protests.

Supreme Court rejected the review petition of the rape accused of the Nirbhaya case, upholding the death sentence for all four of them. 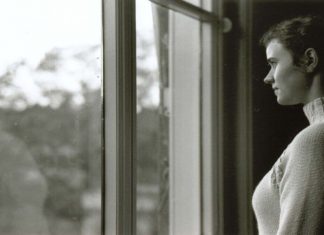 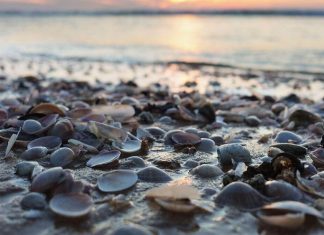 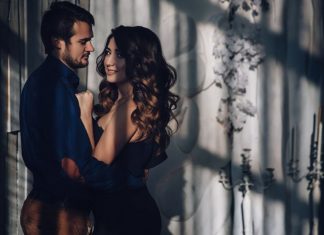