INNFINITY
Home Limitless Records set by Sourav Ganguly which proves that his dadagiri in cricket... 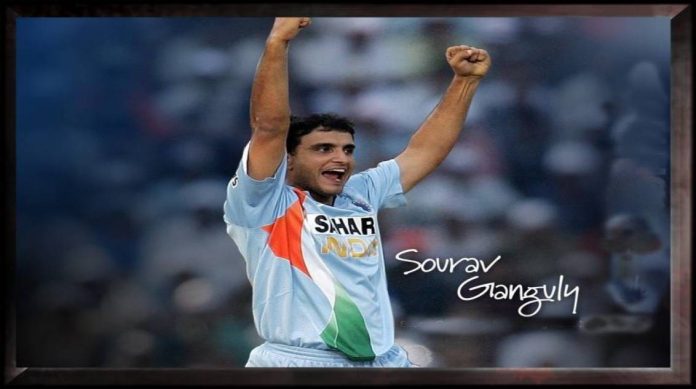 It is no mean feat to be enlisted as the presidential designate of the Board of Control for Cricket in India, the richest (and therefore the most powerful) cricketing governance body. And with the recent rooting surrounding the beloved Dada of Indian cricket Sourav Ganguly, it’s only understood the adulation and power this prolific cricketer continues to command.

A prolific batsman of his times and one of India’s most successful captains, Ganguly is often lauded for ushering in a new era in the cricket scene of the country. From promoting the brand of aggressive cricket to leading from the front and impressing every time with his leadership abilities, Sourav Ganguly is a name that had put India strongly out there on the world cricketing map. Whether it be his shirt undoing heroics in the Natwest Trophy final or leading India to the finals of the 2003 World Cup, Ganguly has been daunting in his pursuit for success and excellence in Indian cricket. Indeed, he has led by example more than often, shattering records and smashing balls with ease and determination. Here’s a roundup of Sourav Ganguly’s most remarkable records that celebrate the prolific, fearless cricketer he has always been-

Unique record on both debut and farewell

World Cup final at lords 2019 .. what an atmosphere

The aura of Sourav Ganguly was such that both his debut Test match and his final appearance on field proved to be remarkable in their own ways. While Ganguly scored a century on debut against England at the iconic Lord’s in 1996, he was interestingly bowled out for a first ball duck by debutante Jason Kreza in his final innings, the fourth match of the India vs Australia series in 2008 at the Nagpur cricket stadium. India eventually won the match by 172 runs that was even captained by Ganguly for a final time at the insistence of the then Indian skipper Mahendra Singh Dhoni.

Apart from this irony of his final moments on the cricket pitch at the world stage, Ganguly’s rise to eminence on his very debut also is a different type of record altogether. Not only was his centurion score the highest by any batsman on debut at Lord’s, Ganguly also became only the third cricketer in the world to register a century on debut at the iconic ground.

Man of the Match awards record

Sourav Ganguly remains the only ever cricketer in history to have claimed four back to back Man of the Match awards in One Day Internationals. In the 1997 Sahara Friendship Cup tournament against Pakistan, Dada asserted his supremacy by being the man of the match for four out of five matches in the series which India went on to win 4-1. In even a greater show of his legacy, Ganguly continues to rule the roost as the player who was awarded the most Man of the Match awards in a row, even after more than a decade of his retirement from international cricket.

Ganguly’s distinction of being the first ever Indian also extends to him being the cricketer who had first smashed a century against a then formidable Australia in Australia when he made 100 off 127 balls in 2000 at the Melbourne Cricket Ground. 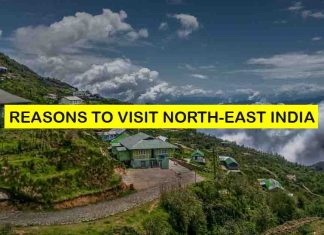 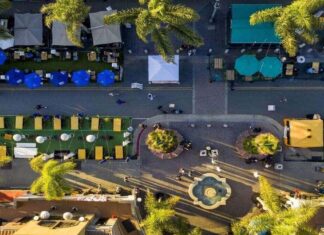 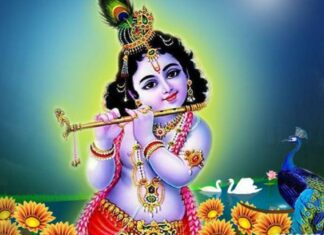 Ecstasy invoked by the beautiful childhood pastimes of Lord Krishna 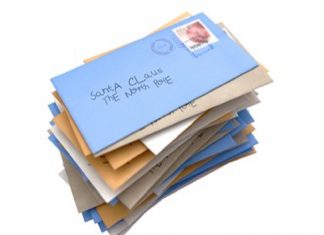