INNFINITY
Home Limitless Stuck in time without the internet: Google Chrome’s Dino Game to the... 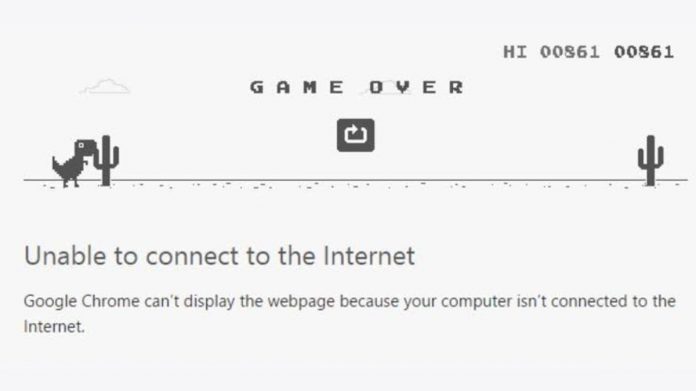 Googling our way to discover the mysteries of the universe or to come up a pro at every matter we encounter, the internet sure is one indispensable phenomena for us. There’s nothing that Google does not know; throw up any query and within seconds you will be well on your path to enlightenment. Surprising it is therefore that within its widely explored limits, Google secretly nurtures the wonderful world of a ‘playful’ T- rex in its chanced- upon widely popular game Dino Run.

Dino Run is one of those easter eggs in Google chrome that is weirdly popular. Weird we say because it stays shadily undercover. Going offline when you are online and resurfacing the moment you suffer from a connection blotch. Not everyone knows about the adorable dinosaur but the ones who do are strangely addicted to its simplistic sprint.

Developed by Chrome engineers Edward Jung and Sebastien Gabriel, the fun Dino game was launched five years back in September 2014. A tiny handed dino making its way through the desert, evading obstructions in the form of cacti and the stuff, make the basic premise of the game. There’s nothing very pro player- like about the game that makes use of the space bar and just a couple more keys to guide the dino on its path. The vision however is profound- in disconnecting with the internet, we are reverting back to the dinosaur age when going online was the yet to be thing of the future.

There have been updates to our dino’s game course- pterodactyls are obstacling him further while the night mode ensures that the struggle is real for our extinct buddy. Last year T- Rex even had a vanilla cake, some balloons and a fancy birthday hat during Chrome’s 10th anniversary. Interestingly, the iterative Dino Game has been a development of parts of history ever since its origin. Code named Project Bolan initially, the reference had been to Marc Bolan, the late lead singer of the 1970’s rock band T-Rex. Also the stipulated running time of 17 million years of the Dino Game is directly the manifestation of the amount of time the T Rex had inhabited the earth.

The T- Rex then is an endless runner, guaranteed to keep you hooked on to the screens, with or without the net. All you have to do is run, duck and jump and while away your time as you wait for the connectivity to resume to bring you back to the modern world at the mercy of the internet! 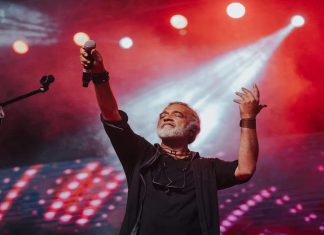 LUCKY ALI CREATES A SOULFUL EVENING FOR HIS FANS AT INORBIT...