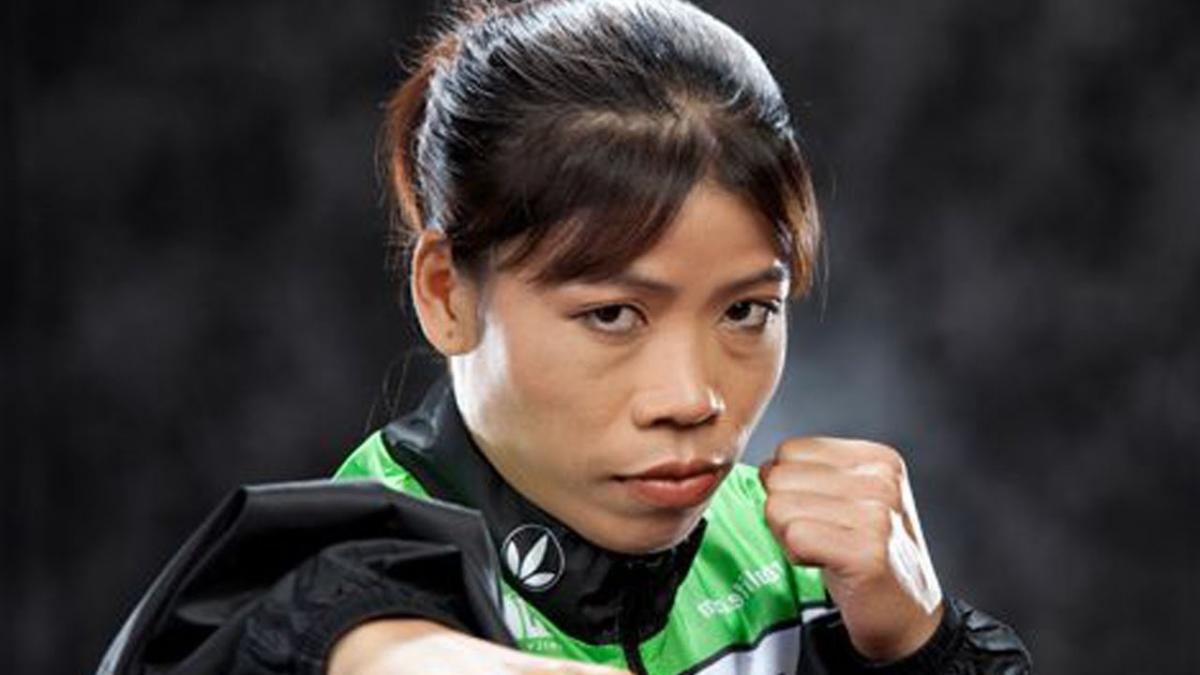 The North-Eastern region houses some of the most resourceful and talented people in the country. Here are some of the best that have even left a mark in the mainland.

The Bard of Brahmaputra, as he is widely known, Bhupen Hazarika is popular the world over for his highly enriching songs, marked by the themes of humanity and universal brotherhood. With several accolades and awards to his credit, Hazarika’s works feature prominently as the manifestation of music in wide world spheres.

It has recently been in the news that a biopic on this illustrious son of the land is being planned by his long time companion and celebrated Bollywood filmmaker Kalpana Lajmi. The film, titled Dhumuha is expected to go on floors sometime soon.

This flexible actor from Goalpara, Assam, has made his presence known both onstage and on-screen. He has acted in English, Hindi, Assamese, Bengali, Tamil, Norwegian and French films.

Kagti is an acclaimed film-maker and writer hailing from Guwahati, Assam. Some of her works include ‘Honeymoon Travels Pvt. Ltd.’ and ‘Talaash’.

Known for her off beat films and critically acclaimed projects, Reema Kagti’s foray into the world of film making and Bollywood has helped her make a mark as a director par excellence in the national scene.

This fierce boxer from Kangathei village, Manipur, knows no fear. She has several awards and recognitions to her name, among which is a coveted Olympic Bronze Medal.

Graceful and tenacious Karmakar hails from Agartala, Manipur, and is a force to be reckoned with. She is an artistic gymnast who has been conferred the Padma Shri.

Goswami was born in Guwahati, Assam. No matter how polarising his interviews were, you can’t deny the fact that his questions made things very interesting. Well, interesting enough to make the entire country tune in and pay attention.

Particularly, Goswami’s talk show The Nation Wants To Know has been able to garner immense reactions from the general public. The intensity of his tone as also his opinionated outburst, combined with his now ‘iconic’ tagline has made this man a well known and widely discussed public figure in the whole of the country.

This National Award-winning actress is from Nalbari, Assam, and is known for her intense and strong performances. She, arguably, is best remembered for her portrayal of Phoolan Devi in Shekhar Kapur’s ‘Bandit Queen’.

Before his career was bogged down by his controversial actions, Papon was the go-to crooner for the Entertainment Industry. His soulful voice, musical talent and charisma would always result in catchy and successful music.

The first Indian ever to win a Gold medal in a track event at the World Junior Athletics Championships in 2018 in Finland, Hima Das’ tryst with destiny is obviously a result of her hard work and perseverance. For an athlete to rise from the rungs of oblivion to unprecedented world glory even when beset with her share of struggles speaks volumes about the credibility of her success.

Hima’s unparalleled success at the IAAF event in Finland has resulted in her being named as the first ever Sports Brand Ambassador of the state of Assam.

WedMeGood, because every wedding deserves to be a fairy tale!

An open letter and a celebrating PM: will Indian democracy ever finally come of age?