As the ICC World Cup 2019 inches its way towards being witness to one of the biggest sporting extravaganza, frenzy of preparations and the anticipation of yet another World Cup triumph is taking the entire nation by storm. Preps are on in full swing, and not just on the field.

Off the pitch, the excitement is of a different dimension. Sure, the expectation of another trophy gracing the decorated cabinet of the Men in Blue far surpasses all other frenzies. Yet, as the boys seem all set to shine donning national colors, a different shade of blue awaits its turn to be the prime color of dominion.

And with the official launch of India’s 2019 World Cup jersey by sponsors Nike on March 1 last, the anticipated wait for the tournament to kickstart its way to deliver another sporting glory only got an impetus.

The new jersey is a spectacularly new breed of innovations, evoking emotions while inspiring and fuelling the ultimate drive for passion and victory. Blue continues to rule the scene, though in variations and has orange keeping up appropriate company. A darker blue shines with the grit that is India spelled in orange across the torso, while along the shoulder, it is a lighter shade that brings the balance into the national jersey.

Orange streaks feature prominently at the side of the jersey as well as on an under collar called the Slash Pride Collar. However, the tri color strip near the shoulder portion has given away to be placed along the length of the back neck.

The three stars depicting India’s triumph at World Cup events thrice till date hold their ground proudly at the back, while the gusty tagline “Bleed Blue” features alongside to bring in the gusto to the game.

What seems to be another first, the jersey will feature three stars on the inside at the back, signifying India’s three World Cup titles (two ODI World Cup and one T20I World Cup). The stars are inscribed inside the garment, below the collar, at the back. The inscription includes the dates, scores and co-ordinates of the venues of Team India’s World Cup triumphs along with tag ‘Bleed Blue’.

The new kits have arrived! As the Men in Blue put on the revamped jerseys for the first time, we take you behind the scenes to know what’s changed – by @28anand

A multi dimensional design approach lends a more breathable, revitalising aspect to the jersey, that seeks to enhance the comfort of the players while they do national duty. A temperature regulating engineered mesh strives to reduce the risk of dehydration while the lightweight material also enhances stretchability of the entire fabric.

An interesting aspect of the newly unveiled jersey is the fact that it is manufactured from recycled polyester in continuation with Nike’s go green policy.

The newest addition to the evolving Indian jersey through the years has already received an upvote from the Captain Virat Kohli himself, who has strongly vouched for the extended comfort and ease of functionality it provides.

However elsewhere, the jersey found only a few fans. Twitter users in particular were unabashed in expressing their disappointment over the new launch, particularly for the fact that the jersey is a visible over ruling of the shades of our national pride, the tricolor.

What is with the @BCCI and the disappearing Indian tricolour, with each new version of Team India’s jersey?#BCCI #IndianCricket #Jersey #WorldCup2019 pic.twitter.com/7BfqnuCRQw

Not good .. very dull look ?? Looks like its drenched on the front side .. ‘saamnese geelaa’ ??

Kohli looking at the 1992 World Cup jersey in the distance and wondering why not that?#INDvAUS #CWC19 pic.twitter.com/48khMnVHka

This legend deserves to wear a better looking jersey in his last World Cup ffs pic.twitter.com/qNUrWUHwM8 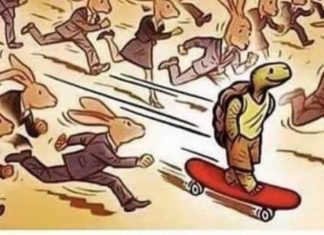 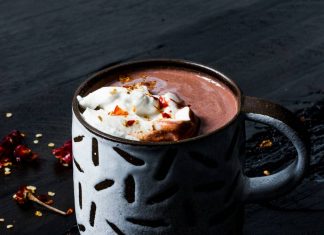 Of History and Cravings for Hot Chocolate 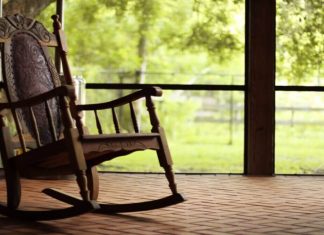