INNFINITY
Home Limitless The history of the iconic AK 47 rifle, served hot with the...

July 6 is a historic day in the world of assault rifles history. The iconic AK 47 had its production 71 years ago on this very day by Russian Mikhail Kalashnikov. He was 23 when he began designing the assault rifle that eventually came to be known as the AK-47. And though the invention was revolutionary, it was as much destructive but even then this particular assault rifle earned Mikhail numerous honors including the Hero of Socialist Labor and Order of Lenin and Stalin Prize.

The AK47 bears its owners name, with its extended initials Avtomát Kaláshnikova essentially involving Mr Kalashnikov. And one of the most surprising facts about this invention is that Mikhail did not consider his invention as one spelling doom to mankind, for he believes that his intention behind the weapon was defence.

In the 71st anniversary of the ‘grand launch’ of the grand rifle, we bring to you a volley of facts that will blow up your mind almost as efficiently as the gun blows up its targets! 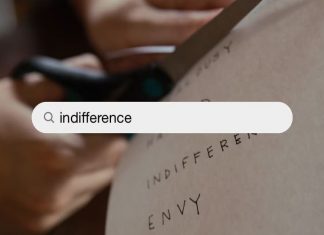 Indifferent with a difference The essential physical way of relationships 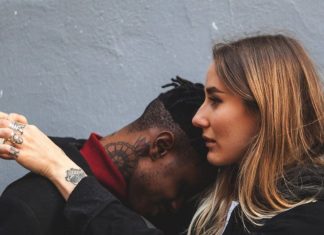