INNFINITY
Home Limitless The Revolutionary Doctors of Cuba – With the COVID 19 crisis Castro’s... “He who says he is not afraid is a superhero, but we are not superheroes, we are revolutionary doctors.”

The “revolutionary doctors” of Cuba have been fighting disease and disasters worldwide since 1959. It was a case of a revolution giving birth to another revolution, a promise of healthcare as a  fundamental human right, envisaged by Fidel Castro who made it clear that universal healthcare and internationalism would be the country’s strategy for survival. The first mission in the past 60 years of sending healthcare workers to many countries worldwide was a team sent to Algeria in 1963. Since then the country has sent more than 4.00.000 medical workers to various missions, saving lives and spreading a message of “humanism” which the world is in dire need today.

Cuba has nurtured Castro’s dream of promoting universal healthcare and till date they produce doctors and other medical practitioners by hundreds on a yearly basis. This is probably one of the few countries of the developing world which boasts of one doctor for 150 citizens, a figure which gives even some of the most developed countries in the world a race for their money and prestige. Besides being a matter of pride, the Healthcare system of Cuba is also a huge earner for its economy and provides the much needed “soft power” to the country. The primary healthcare system of the country could be a model for the world to follow with it proactiveness to provide access to all its citizens together with laying greater emphasis on preventive medicine. This is also possible with a population of 11 million having access to around 500 out patient clinics in the country.

It’s not only about producing doctors or providing a wide access to medical care, Cuba has also been forerunner in the field of medical innovations, with the one and only vaccine for the deadly Meningitis B being developed in 1985 in this country. They have also been the only country to stop the transmission of the HIV virus from the mother to the child. The country has been given recognition from the World Health Organisation for this in the year 1985.

Everything is not rosy as it looks though, there has been huge criticism regarding the use of humans as doctors to earn for the country’s economy. Losing the basis of motivation from going on these missions to spread international solidarity to economic gains and of escaping the tribulations at home is another one. There are also critics who emphasize that export of medical practitioners is leading to a collapse of the country’s healthcare system along with sufferings of the families who are left behind due to prolonged separations. Every silver lining has a dark cloud looming within is of course true for these “armies in white robes” a dream which Castro dreamt probably not only for his countrymen but for the world at large with humanism as his basic ideology.

With the COVID 19 stopping the entire world in its tracks and opening the eyes of even the First World countries to the basic need of providing universal healthcare to its citizens, Castro’s dream seems real and worthwhile! Kudos to these “white robed warriors” who have roamed the world for the past 60 years spreading a sense of solidarity and humanism.

Hail thee to the “revolutionaries” of Cuba. 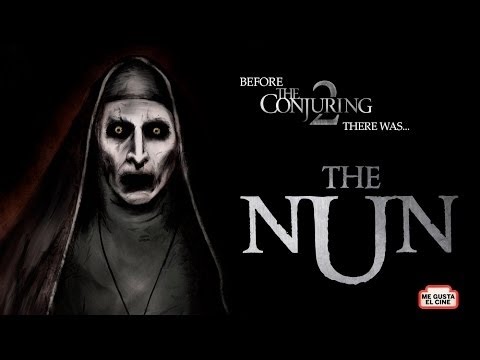 One million plastic bottles per minute, the blue planet has to...