INNFINITY
Home Limitless Things men need to change about themselves before it’s too late for... 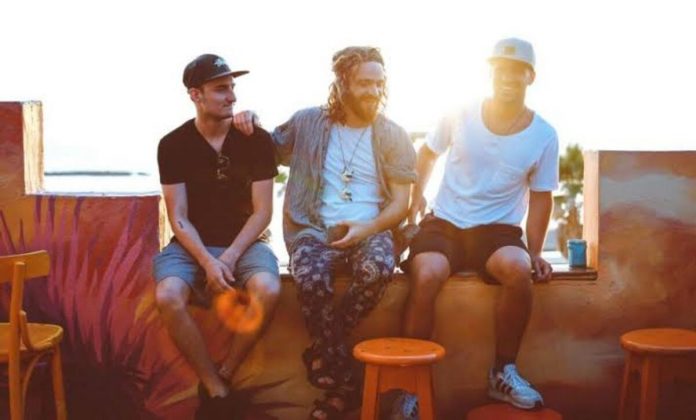 So now that Men’s Day is passe, let us revert to all that wrongs man have been stocking up on for centuries and how they need to better them all. Because believe it or not, men will be men isn’t just an excuse; it’s also a reminder that this species will stick to being adamant and willful in all their might. It is therefore for their own good that they change themselves as fast as they would want the women in lives to go change and get ready. Here’s certain such things men need to change about themselves before it’s too late for them-

Dear men, try not trivialising tears so damn much

Do not just regard all tears that roll down as mere drama. Just because you rarely process and project your emotions through some sort of expression doesn’t mean that the world won’t as well. Just like we don’t chide you for hiding your feelings (though we would like you to open up more because it’s more human of you) we also expect you to not judge us every time we suffer a mood swing. (You have them too guys, you just don’t know it!)

The world has taught you to believe that ‘men don’t cry’. But in teaching you that not only it has done you bad, it has done even worse for the whole world. Because you likely do not comprehend that tears aren’t always weakness. And it’s not your fault, really. For someone who has been shunning tears all their life, you are lucky that you at least haven’t foregone the ‘art’ of crying (at least) in silence. But that doesn’t make you entitled to lambaste just about anyone who ends up crying way too often. Be it women or your fellow men, treating tears as trickery- or treachery- is something you need to discontinue for your own sake and for sake of the world.

Also, you would be liked a lot more if you were just a bit more loyal

Years of experiences and hordes of instances, passive or otherwise have led to the conviction that men aren’t utterly loyal. And no, we aren’t referring to just fidelity or infidelity for that matter. Loyalty as a concept isn’t just how true you are with others; it’s also about how true you are to yourself.

Be it in your goals or in your passions, in love or in friendship, everyone needs to develop a commitment that lets them work harder in pursuit of it. Just because you have never cheated on your girlfriend with someone else doesn’t mean you are the perfectly loyal men. You are as guilty of disloyalty when you do something not expected of you, however harmless, trivial and minuscule that something might be.

The lack of loyalty also speaks when you only profess about what you would like to achieve without giving a real shot at making things happen. If the only thing you are doing is whining about work and not not taking steps to have them done and dusted with, then there could very well be questions arising about your commitment. And the worse thing is that this lack of sincerity is so contagious that it tends to translate even in the way you handle relationships and other things in life. So as a man if you really want to change something about yourself, be sure to better your half- hearted pursuance of loyalty.

Unaddicted unequals uncool, when would you understand that?

There have been boys who had been so eager to be 18 just so they could openly go about exploiting their fantasies for the addictive. For males, most of them, yielding in to the pressures of smoking or drinking or worse- even snorting and sniffing- has a charm that few other things in the world can satiate the desire of. Perhaps they want to play it all cool, or they love that high so much because that’s something they know they would never achieve for real. There’s also the risk of being branded as not too manly if they refuse to stand upright even after gulping bottles of the intoxication.

Be it societal pressure or their own fantasies of blowing away puffs like it’s the worthiest thing to do in the world makes them so susceptible to intoxication that they readily while away their life and worth for it. Of course, we know the generalisation is not fair and even a whole lot of people outside the purview of men do harbour an innate interest in the pegs and smokes. But for those men who view this indulgence as the ultimate luxury- something so pricey yet so unavoidable- they need in life, it’s better they change this leaning before it’s indeed too late for them.

There aren’t many men on earth who do not concede to bringing upon fashion disasters with their evidently clueless and apathetically ignorant mismatches. It’s indeed a a job of tremendous magnitude to admit to your guy that they have a really bad taste in fashion or that they need to stop doing weirdity like it’s the norm. So there they are, hordes and hordes of men who romp about in nothing but the same pair of jeans and the same tee paired with some worn out slippers, because comfort speaks man and also why spend money on clothes when you can easily spend a hell more on drinks?

Style indeed should be comfortable but what do you call something that’s not just non- stylish, but something outrageous enough to appall you? Sure guys, we fall in love with you, swoon over you and dream on and on only to be presented with a human mess of hair and beard and zero fashion tolerance. It’s time to change the world, or at least the fashion consciousness lesser endowed men tend to have or not have. Indeed, it’s the importance of fashion itself which needs to be reiterated for ‘guys like you’ because man, we sure have had enough!

Strive and live nevertheless, with or without a woman

Men were born to chase women. Whoever came off with this concept might have been tipsy or wacky or who knows what. It is notions like these that have fended off more offensive concepts like gold diggers and stuff when it comes to the real world. Man might have said it in fantasy, in a pure exclamation of a whirlwind romance but it isn’t always true. So all you men who have been chasing women throughout your life, slow down a bit and let your life take centerstage. Just like a woman is not incomplete without a man, so too no man is incompetent enough to be incomplete without a woman. Let the world think away that behind every successful man there is a woman while you set to go about your own chores by yourself and surprise the preachy world by doing what you do best, independently and unwomanly! 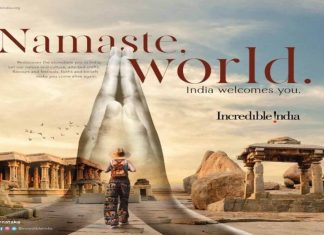 A namaste to the world 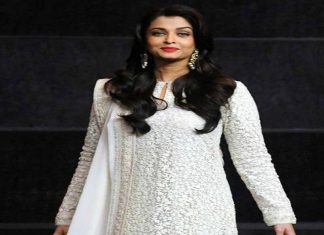