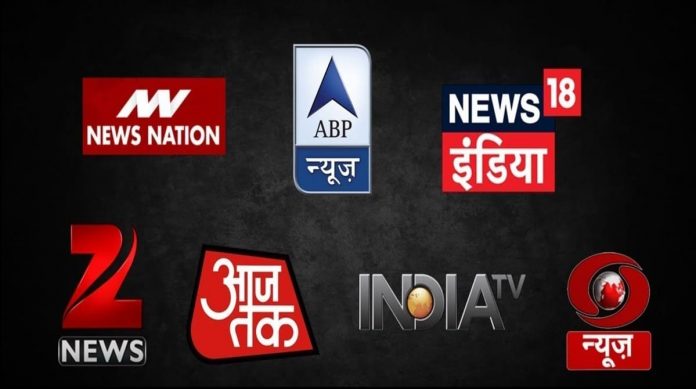 Whether you are an early morning newspaper person or an after office TV addict, there’s no denying your hardcore need for the daily dose of news doing the country at the moment. It’s no mean task either- disseminating information with credibility and with much care to not dare venture into the trouble zone of biasness, news and reporting indeed is best when it is raw.

Specifically when it comes to news channels, catering to the authenticity becomes a much daunting task, what with TRPs and audience engagement at stake. No wonder that many of these channels fizzle out after starting off with meticulous commitment as they tend to give way to the rating game over and above their primary commitment. Some do indeed manage to hold onto both their interest and that of the audience to emerge as better players of the game. Here are some of the top news channels in India the nation tunes into every day for their daily dosage of affairs characterising the nation and the world-

Owned by the TV Today Network Limited, Aaj Tak was launched on 31st December, 2000 thereby becoming one of the oldest Hindi news channels in the country. Owned by Living Media India Limited under its TV Today Network, Aaj Tak follows the motto of ‘Sabse Tez’ meaning that it strives to deliver fresh, crisp news as fast as possible to its audience. Starting off as a daily half hourly news & current affairs programme on Doordarshan, Aaj Tak has grown by leaps and bounds to emerge as the most watched 24hrs Hindi news channel for many consecutive years.

The first TV news channel in the world to cross 20 million subscribers on YouTube, Aaj Tak was also voted the news channel most trusted by Indians in a 2006 poll jointly conducted by BBC and Reuters. Needless to say, among the repertoire of the numerous news channels in India, Aaj Tak comes at the top.

The only 24 hour terrestrial Hindi news broadcasting channel in India, Doordarshan News or DD News was launched way back in 2003. Owned by the Ministry of Information and Broadcasting in India, DD News ranks among the top channels in the country for its precise and reliable news deliverance. Also a free channel unlike any other private names in the list, DD News also has numerous other sister news channels that deliver news in the regional language of the state where they air, thereby furthering its expansive reach and popularity.

The brainchild of eminent journalist Rajat Sharma and his wife Ritu Dhawan, India TV came into existence in 2004 as a subsidiary of Independent News Service which also is co- owned by the couple. With its slogan of Aap Ki Awaaz that translates as Voice of the Public, the Noida based channel has long attempted to assert its credibility as a news channel that caters to the need of the masses. Distinctive for its sensational reporting pattern, India TV nonetheless enjoys tremendous popularity to emerge as one of the top news channels of the country.

Founded in February 1998 as Star News and existing ever since as one among the top news channels in India, ABP News is also among the oldest of the lot in the country. The first bilingual news service in India, Star News however became a full fledged Hindi news channel in 2003 when it came to be jointly owned by the Anand Bazar Patrika Group (ABP) and STAR. Headquartered in Noida, ABP continues to be among the popular news channels of the country even more than two decades after its inception.

Another 24 hour Hindi news channel in India is India News that launched on February 2008 with the slogan of ‘Desh ki Dhadkan’. Operating under the media group ITV Network as part of its 12 news channel strong network, India News also has its regional subsidiaries that contribute substantially to it being one of the top channels of the country.

NDTV 24×7 is a 24-hour English-language news channel that has been functional since 2003 out of New Delhi based headquarters. Owned by New Delhi Television Limited or the NDTV Group, the channel is one of the most popular of names among the top news channels of India not just because of its reach but its claim to some remarkable debuts. The country’s first ever private producer of the national news with telecast of “Tonight” on Doordarshan, NDTV asserted itself as a phenomenal presence long before it became a fully independent venture almost a decade later.

Also a venture of the New Delhi Television Ltd, NDTV India is the Hindi alternative to its sister concern NDTV 24*7 and came to existence alongside it in 2003. With its tagline of Khabar Wahi Jo Sach Dikhaye, the channel has time and again strived to stand true to its commitment of delivering unbiased news to the public as has been evident is in its many critical airings against the government. With such assertion and defiance in tow, the Noida based 24 hour news giant sure is another of the top picks among the many news channels in India.

Also a TV Today Network venture, India Today came into existence in 2003 as a 24 hours English news channel. Formerly called Headlines Today, the sister concern of Aaj Tak took also the same route forward, striving to come up with timely deliverance of accurate news though it has been marred by controversies every now and then.

Launched in 2005 and owned by Network18 Limited, News18 India is a Hindi news channel that is headquartered in Mumbai. Though it started out as Dainik Jagaran on inception and was rebranded IBN7 a year later when it was acquired by Network 18, the channel took its current name News18 India only a decade later in 2016.

Another Network 18 venture that makes it count as being among the top news channels in India is CNN News 18 that was also launched along with its sister venture News18 India in 2005. Known formerly as the CNN IBN, the channel is one of the best English language news channels in the country where the international coverage was catered to by CNN International and the pan India news segment by IBN or Indian Broadcast Network.

Conceived by international media group CNN as a way of reaching out to the common Indian masses, the national channel soon gained prominence merging also to be more popular and more extensively watched than the CNN International sister network, reportedly reaching out to an average of 45 million households every day since its inception.

Another of the oldest news channels in India that has been active ever since its launch two decades back in 1999 is the Zee Media owned Zee News. Working along the slogan of ‘Soch Badlo, Desh Badlo’, Zee News has emerged to be among the top new channels of India with also associated sister concerns across genres of news and information.

Among the most watched of top new channels in India is Times Now, a property owned and operated by The Times Group. Launched in 2006 in partnership with Reuters, Times Now is known as much for its sensationalized reporting and many controversies as it is for its reputation of being among the foremost names in television media. With its credo of Now or Nothing and driven by taglines like ‘Action begins here’ and ‘Always with the news’, Times Now is one of the more popular names in the new and information circuit of India at present.

A part of the B.A.G. Network, News 24 launched as a 24 hour Hindi new television in India in 2007 and has managed to attain popularity within a remarkably short span of time by virtue of its credibility in information and creativity in presentation. A free- to- air channel in the country, News 24 (News 24 Broadcast India Limited) is driven by its tagline of Think First and prods on viewers to analyse news and situations thereby empowering them.

With one of the country’s prominent journalists Arnab Goswami as the co- founder, there wasn’t any way that Republic TV would not have risen to be one of the top news channels in India. Founded in 2017 as a free- to- air channel, Republic TV is now owned by Goswami alongside ARG Outlier Media and Asianet News.

With its slogan of “You are republic, we are your voice”, Republic TV claimed to be India’s first independent media that would ‘democratize’ news and compete with global media giants whilst being unabashedly biased for the country. The most watched English news channel in India for 100 weeks in a row since its inception as reported by The Financial Express, Republic TV also allegedly became the most-watched English news channel in its first week of airing as per data released by the Broadcast Audience Research Council, though subsequent reports determined such numbers to be inflated. Interestingly, Republic TV’s alleged biased reporting led it to be barred from attending any press conference of the Indian National Congress but in spite of such restrictions, the channel continues to be one popular name in the media circuit of the country. 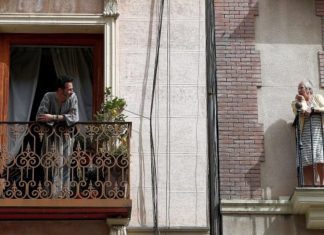 Acing life when in self isolation because that’s the way, maahi... 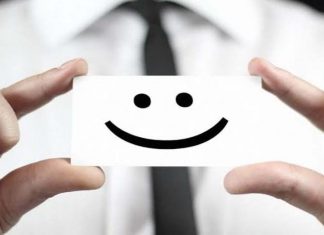 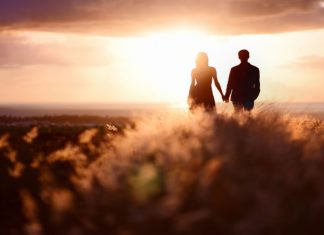 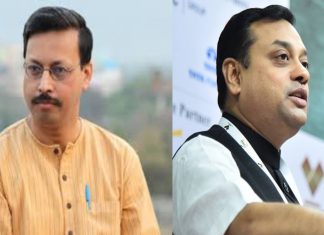