With an almost unrecognisable look, Vicky Kaushal is to back again as a patriot in the silver screen. After Raazi, director Meghna Gulzar is reuniting with Kaushal once again with a new film on Field Marshal Sam Manekshaw.

Field Marshal Sam Manekshaw popularly known as Sam Bahadur was the first Indian Army officer to be promoted to the rank of field marshal who was the Chief of the Army Staff of the Indian Army during the Indo- Pak war of 1971.

Kaushal expressed his enthusiasm for playing the role of the legendary patriot on Instagram. Sharing his first look for the film he wrote, “I feel honoured, emotional and proud of getting a chance to unfold the journey of this fearless patriot, the swashbuckling general, the first Field Marshal of India- SAM MANEKSHAW. Remembering him on his death anniversary today and embracing the new beginnings with @meghnagulzar and #RonnieScrewvala.”

I feel honoured, emotional and proud of getting a chance to unfold the journey of this fearless patriot, the swashbuckling general, the first Field Marshal of India- SAM MANEKSHAW. Remembering him on his death anniversary today and embracing the new beginnings with @meghnagulzar and #RonnieScrewvala. @rsvpmovies

However, the film will not be a biopic of Field Marshal Sam Manekshaw. The director said, “Ours is not a biopic, because it does not chronologically just record Sam Manekshaw’s life. We need to make an interesting narrative when telling a story by picking out the most crucial, iconic and relevant incidents of his life, giving a view of the soldier, the man, and the Field Marshal.”

Kaushal also expressed his view on the Field Marshal saying, “I personally couldn’t witness his achievements, but my parents would always tell me that he was a fearless patriot with an amazing leadership quality. The first time I’d heard of him was in the context of the 1971 Indo-Pak war.”

The collaboration of Meghna and Vicky in the 2018 Indian spy thriller Raazi was a hit and their second collaboration has already received a positive appreciation from the people on the internet. His upcoming film franchise Bhoot (Part 1) is set to release in cinemas on 15th November 2019 under the banner of Dharma Production. 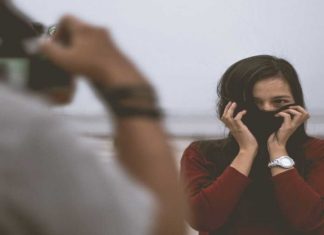 The embarrassments to embrace 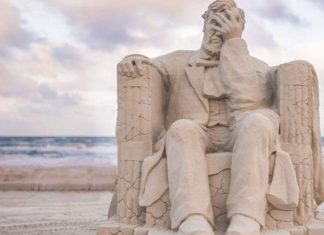