Comedy perhaps has ceased to be funny anymore. Or perhaps it is the world suffocating so much in the obnoxious air of its own misgivings that stifling the laughs is a way of adaptation it has been forced to work out. Either way though, the premise of discussion remains the same- comedy today often turns out to be instead the premise for tragedy to take over.

It has been quite some time since comedy and comic acts have begun to largely correspond to being courtings of controversy instead. As an art form, even when its classification as such too can be enough ground to count for insinuation of some kind, comedy essentially does what the arts have been forever celebrated as being capable of doing- relieve the human soul of the perpetual worries and woes and instead offer them an avenue for exploring their real essence at most or at least allow them fair enough avenues for relaxation. Not anymore though. Comedy today is either religious or political or social or cultural or just about anything that deviates at least even slightly from being pure humor. But that also is the power of the laugh today- behind the grimace lurks a hard hitting realisation of what the world has come to be today, guiding every grin is a carefully calculated out agenda of soft propaganda furthered creatively and confidently so that comedy in the nature of its lamest most expression has long disappeared into the dark shadows of the world.

Comedy today is mostly satire and indeed there’s no harm in being that. As a medium of expression explored to the extremes of the liberty in creativity, it in fact should be quite heartening a prospect that this form of the art too has evolved in its mannerisms to act more assertively as the mirror of society. But it also is this aspect of the freedom that comedy has allowed itself to span out across that has subjected it to limitations. In speaking out and speaking of a society from which it stems, comedy has come to be embroiled in controversies galore of its own making.

In the Indian context in particular, comedy today is as much a gamble as virtually every single thing that exists as a starker version of the reality that governs our existence. Always a contentious enough issue in a society plagued indeed by an overwhelming share of her ills, laid more starkly bare by the sheer magnitude and extent of them, making societal realities a part of the reading that puts in place potentially laugh inducing skits and acts is no less than a call for morality to be imposed and pursued to such extents that could be comedic enough in their own laughable setting. And that is a prospect that has seen more than enough furtherance in recent times. Whether it be raking up ‘godly’ consciences with the mere mention of religion, stirring sentiments at every allusion to anything political, provoking accusation in each personal perspective expressed in relation to society, and purportedly meaning offence indeed with any mention of the cultural, and so on and so forth, the comic circuit is riddled with notions and beliefs of propriety and correctness and delivers therefore more than just the smiles with even the slightest hint of diverting from this expectation of allegiance to the self proclaimed norms. No wonder sedition charges have been levelled, anti nationalist tags conferred, FIRs filed, cases registered, threats issued, apologies demanded, entire existences condemned and whole identities questioned with appalling frequentness, as the entire comic fraternity continues to ruffle the feathers, whether deliberately or otherwise in going about their passionate way again for bread and butter or otherwise, presenting therefore an image of the country they had intended to deliver through their acts but end up lending instead in even greater assertion through what ensued as magnified enough reaction to their actions.

Dominating the current comic fore at this point in time is a similar such episode that has triggered an outpouring of sentiments, both for and against what had transpired, much as if it were some debate one consciously needs to take a side on. As one of the most recognised, if not lauded, comedian of the country stirred up a hornet’s nest with his dual narrative of the idea of a country as much his as it is of his critics and of their critics, it is a very evident surge of nationalism that has taken over the entire India driven to the focus of the larger world view. United in their divided response to a standup act that took centerstage in a land beyond ours by an enormous seven swathes of blue, Indians, both the governing and the governed alike making up the largest democracy on earth have been scathing in their criticism and vociferous in their applause, not necessarily in that order of respectiveness though as they each pursue their own aspirations indeed of what it means to be true to their identity. Emerging hence from this whole hullabaloo of calling a spade a spade, or more accurately what one considers to be a spade a spade, is again that same gamble of what we had ascertained to be a definer of the country by now. From calling out the presenting of India in a bad light on the global stage to making peace with the reality that sadly represents the India not of our dreams, the political and social and cultural narrative spun out of this single episode in expression has been dramatically absorbing.

Duality perhaps is a way of human life. Which is why there has never been any perfect human being to ever exist because each one of us is a composite of virtues and vices. Not surprisingly therefore, the lands we live in too are also as motleyed an assertion in all their characterisation by the bads and the goods, by the farces and the reals, by the starks and the subtles, by the extremes and the mellows and so and so forth. In that context therefore, every country, every region, every place on earth, every single one of them resides in not just two but many more worlds of their own, where the elements of the good and the bad coexist and in fact helps bring out the greatness of one over the lowliness of the other. To that extent, this multifarious assuming of identity is neither something that can bash us as being fake nor something that we need to shy away from. In presenting this diversity in a two lineal expression, whether that be something genuinely stemming from personal observation or something indeed rooted in motives beyond exploring merely the freedom of expression, the now contentious act is nothing extraordinary enough to lead to an explosion of emotions of any kind. The realisation dawning from it indeed is natural enough a reactional force and the comedy, or rather evidently the satire is but only a mode of expression. That it has still commanded a different kind of publicity speaks of a particular human proclivity to underline the issue in everything they deem to make out of, of any thing whatsoever.

That being said, what is unmissable still is the singular strand of narration evident in the whole monologue that has lent it a mileage more significant than what it could possibly have gained in its mere some minutes long continuation. It perhaps is the dwelling on the extreme ends of the spectrum, ruling out the favourable, less contentious realities in between that has triggered both forms of the aroused reception of it. The stating of the stark reality might be not at all removed from the trails of truth but the overlooking of the subtle manifestations that still aspire to make up the India of our dreams is glaring enough a neglection to catapult the whole matter to a different reach altogether.

Ostensibly then, it is the obtrusiveness of the whole proceeding that spanned out that what is perhaps more inappropriate than the concept of its content itself. But part of the problem also does lie in the reality that India has come to encompass in recent times and there indeed is no denying that. With backlashes being more frequent than ever and taking offence literally emerging as the second nature of us all, it also is worth pondering whether it is a certain deliberate aspect of our existence in the present times that what drives us to seek out instead contempt in virtually every matter whatsoever, and most prominently in just about anything that attempts to pass off as comedy. That’s perhaps because comedy affords us all a ‘safe space’ we can dare to venture in all our assertion, as our taking on an art that ultimately is meant to amuse and entertain our whims, those same whims that so often tingle our senses when it comes to chasing even the most smallest specks of the debatable. The Indian case though is one of even curious leanings. As a nation of a billion plus people, each of them entitled to their views and expressions specifically bolstered, and justifiably so in their existence within the realms of a democratic society, our people have of late acquired a flair for deciphering the unwritten in the more assertively stated, in the process spurring therefore such dual toned deliverances to gain prominence. This flair though acquires a whole different mileage when it comes to catering to such references that can be somewhat linked to polity and politics, helped indeed by the increasingly volatile reactions they have been inviting over the course of the years.

Even in the face of honesty, specifically when it happens to be one very brutal truth in itself, emotions are stirred to such extremes that sets off a juggernaut of reactions to follow. That itself has opened up another dual premise of working for the comedians of the country- one where the artists have to be extra careful in treading the grounds they choose to do in all sensitivity and the other as the exact opposite in which comedy acts can increasingly be scripted along the liberal fore while effectively, even shrewdly shielding underlying motives. In such cases, it becomes hard even to decipher whether the propaganda pursued indeed has some ulterior motive or is just a free flowing narrative from one’s personal perspective which makes singling out the right response to such acts next to impossible. In such confounding area of working therefore, the present row can neither be validated nor negated in all universality. Holding one accountable for what one says and delivers is indeed what is the norm, but to elicit the exact intention out of it is critical by virtue of the very human nature. One thing though is for certain- comedy and satire both are essential to the existence of human beings as social animals subject to the governance of a society of which they are born and to spark rows over uni dimensional or restricted purviews of expression could be as detrimental as the tendency to overlook all such biases, not just in art though but also in more realistic aspects of how whole societies and countries go about their way of life. 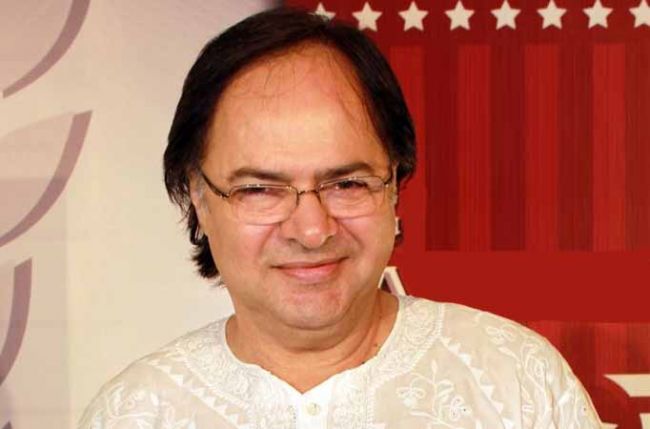 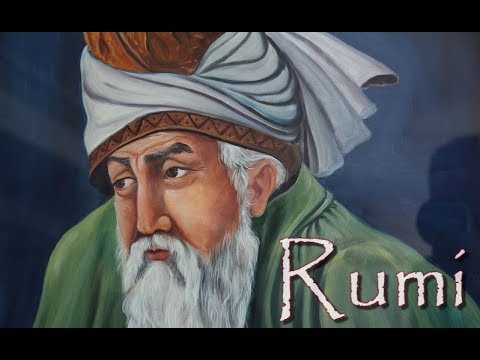