INNFINITY
Home Limitless “When Harlem Was In Vogue” – Langston Hughes and His Quotes So... They’ll see how beautiful I am

Wrote poet, playwright and columnist Langston Hughes as he portrayed his central character in the “Harlem Renaissance” in the year 1920, which ensued the coming out of the black intelligence, literacy and their artistic compilations that lead to shake the world which till then perhaps remained wrapped in the white sheets of supremacy and disdain. Hughes was born in Joplin in 1902. With parents separated just after his birth, his childhood was spent with his grandmother who died when he was a teenager. Thereafter he moved in to live with his mother in Cleveland, Ohio. This was when Hughes started to write peotry under the influence of the poems of Walt Whitman and Carl Sandburg.

As a high school graduate in the year 1920, Langston published a poem “The Negro Speaks of Rivers”

I’ve known rivers ancient as the world and older than the flow of human blood in human veins.

I bathed in the Euphrates when dawns were young.

I built my hut near the Congo and it lulled me to sleep.

I looked upon the Nile and raised the pyramids above it.

I heard the singing of the Mississippi when Abe Lincoln went down to New Orleans, and I’ve seen its muddy bosom turn all golden in the sunset.

This piece was published in the Crisis Magazine and received emmense praise and acclaim. He briefly joined the Columbia University in 1921 and became an integral part of the “Harlem Renaissance” as one of the leading lights of this movement. He later travelled to the international shores of Paris, Italy and the West Coast of Africa, which was seen to greatly influence his works and his involvement with “Harlem” in support of the Black Artists and their arts. Lansgston published his first book of poems “The Weary Blues” in the year 1926.

“In a deep song voice with a melancholy tone

I heard that Negro sing, that old piano moan—

“Ain’t got nobody in all this world,

Ain’t got nobody but ma self.

And put ma troubles on the shelf.”

He played a few chords then he sang some more—

“I got the Weary Blues…”

In 1927 Langston Hughes wrote his first novel ” Not Without Laughter” which praved the way for him to become an accomplished novelist and columnist. This was followed by his first collection of short stories “The Ways Of White Folks”

His most celebrated poem “Let America Be America Again” was published in the year 1936 and reamins ever so relevant even today as the #BlackLivesMatter movement gains momentum in America and around the world. The hopes and dreams of America’s disadvantaged lot is what this poem exemplifies in words so true, painful and real…

The land that never has been yet—

And yet must be—the land where every man is free.

Whose sweat and blood, whose faith and pain,

Whose hand at the foundry, whose plow in the rain,

Must bring back our mighty dream again…

I say it plain,

America never was America to me,

And yet I swear this oath—

Hughes died in the year 1967 and his funeral was as eclectic as he was, very less words and lots of jazz, poetry and the blues. As the world continues to grapple with the ills of inequality and disdain, Langston Hughes and his words seems all the more relevant today! 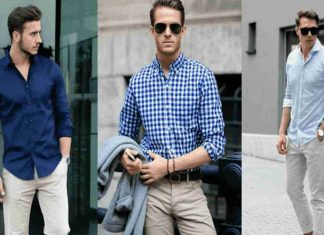 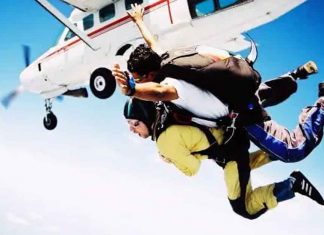 9 awesome places for skydiving in India 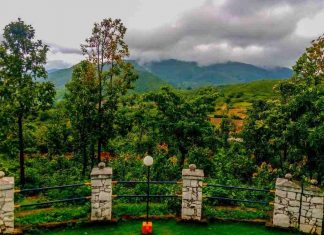