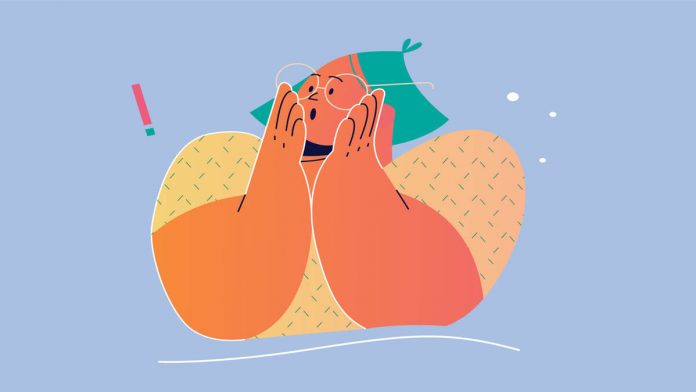 Halloween is here which means all things spooky and ghastly and creepy and thrilly are out there to descend upon the world in all their occult assertion. But what it is about this fantasy for the fear that has us exalting the spirits of the supernatural to such unworldly of course heights? The prospect of a real ghost ever haunting us is terrifying and so are the crippling fear that presents every time one even thinks of ‘commanding’ a spirit across the Ouija board or the like. And yet more often than not we find ourselves frenzied to watch the next horror movie in the offing. Equally excited are we by that queasy and uneasy ‘romance’ associated with listening to ghost stories, as what we colloquially know them as. Not just ghosts though, fear is something that can exert its basis across a wide range of experiences. We all aspire to overcome our fears and conquer them all. And yet science and psychology tells us that we in fact enjoy being afraid. We like to be scared, not as much perhaps of failures and heartbreaks and rejections as of ghosts and thrills and other spine chilling adventures and encounters. But fear we do love to harbour and possess, as a psychologically aware reaction to such situations and circumstances that venture beyond our comfort zone or outside the sphere of our awareness.

The Halloween reference might be just a way to assert how we have come to ‘celebrate’ being afraid but that itself speaks of the certain enigma that fear has turned out to be for the all of us. Fear though is essential an instinct to harbour as well for all living beings, as it is this basis that prevents us from rushing headlong into such incidents and occurrences that can be well avoided. As a means of dodging threats and putting off the unfortunate, fear is necessary even an emotion to feel. But the predicaments of fear are not always the same. From simply fearing something as otherwise harmless as a cockroach to fearing rightfully evil spirits and malicious humans to other more complex awarenesses of lose and grief and so on and so forth, the very nature in how we fear fear is fearsome enough to encounter and elucidate.

The assertion of fear though is more or less universal. Enhanced palpitations of the heart, intense breathing assertions, increased perspiration, a generally inexplicable queasiness in the stomach, the fight or flight response induced by the physiological senses of us manifests in similar experiences as these even when the perception of fear itself can be different for different individuals. But the common norm that binds still all of us through a single strain of our surprising fascination with fear happens to be a singular but unrelated sounding aspect of our many experiences. With fearing, or rather in handling fear, we entitle ourselves to a certain enormous satisfaction that is what drives us to derive such intense reverie from a feeling prominent even in the varying extents of its own intensity and interpretation. In fear therefore, we discern instead a pleasure entailed out of our successful facing of it that is what drives us to ecstasy the next time we gape even at the face of such ‘danger’. And that explains why we even seek out fear by all means possible, whether it be in horror novels or movies, or across festivals and observances and celebrations, or perhaps even in barging into haunted houses and putting haunted places in our travel bucket, that manifests this essential human trait as being incorporating also of an intertwined cultural significance.

The reason why fear induces so much happiness quite uncharacteristic of it is not a single explanation though. Beyond the satisfaction we feel in facing our fears because that means a deft handling of what we considered capable of yielding enough powers to terrorise us, there also are bodily mechanisms at work driving this love for fear. Characterised by the hormonal aspect of the internal human physicality is the fear we have come to cherish that is driven by the same chemical composition played out by our body when we face other more positively anticipated emotions of happiness or states of excitement. No wonder in triggering the release of the dopamine hormone so hankered for in its pursuit of the many positives attributed to it, fear gives us indeed a ‘high’ in making us experience the rush of adrenaline through the body, something that we humans even actively seek out otherwise through induced experiences of getting the chills and the thrills.

Also associated with our curiously unique hankering for fear is the identity of it as being a ‘dark’ manifestation of our emotions. Distinct even in this basis of the dark is this among the other human emotions as fear is something that does not possess evil in its nature. The experience of fear sure can lead us at times to doom and despair but it isn’t something that makes for a malicious intent in itself. It instead is more titillating of the senses, arousing our sensations in such capacities that leave us feeling satisfied in a weirdly contradicting way. Captivating of our awareness is the rendition of fear that leads us instead to desirable experiences of what translates as happiness and excitement and the like. It might therefore be that we do not love fear as such, but we love instead and pursue hence the state it leads us to- that comes across as a heady mix of pleasure and enjoyment and exhilaration, something that most of us seek indeed to achieve in all possibilities of allowance. Understandably then, fear being psychological an assertion of how we react to a perceived threat, it also is as psychological a notion of the desirable that has come to be attached to it irrespective of how withdrawn and shaken and at a loss we might appear to be physically in our parched throats and helpless gulps every time we are visibly afraid of something.

It might come across as somewhat amusing and even weird perhaps, but fear is also a refuge outside the alleys of the ordinary. Because we obviously do not remain in fear all the time, this emotion that we experience like a host of the others though in a different understanding also presents itself as a distraction, a way to break out from the mundane, unexciting repetitions of what makes up life in general. In having us focus temporarily, or perhaps even momentarily on something that does not count as what is the usual, fear initiates therefore a reaction in us that is a welcome change despite all its lending of the chills. In that basis, fear is the euphoria we consciously chase and is therefore something potentially more inviting than offsetting of us humans.

Seeking out fear across the plot of horror novels and in the story of horror movies and of course also in such festive settings as Halloween also is all the more enjoyable an experience, at least in the aftermath if not in the moment of its occurrence because it brings upon the brain the realisation of us being tucked instead in the safe confines of a world where ghosts perhaps do not abound in as terrifying assertions, as we know it yet. Or even sitting in a rollercoaster for that matter, the fear sets in as rather real but still with the knowledge that you are not plunging to sure shot death. Even with such assurance though, not everyone have the same thresholds of fear which explains why some of us still steer clear of the ghastly even in pure fictional settings or seek out such explorations only in limited doses of them.

Another interesting premises that projects fear in a less fearful might is its influence upon human behavior. While individually, fear might be traumatising in many cases but in more social settings of collective experience, this curiously captivating emotion brings about a wholesome shift in dynamics usually associated with it. When encountered along with others, fear can in fact present a chance at bonding among humans. Being scared along with someone is a great way of fostering bonding if the science of relationship is to be believed. No wonder why couples love cuddling up in front of horror movies that afford them both physical and emotional closeness through experiences of the fearsome. Of course, experiencing fear together makes also for such memories that are far more deeply etched in the consciousness offering therefore yet another connection to develop, romantic or otherwise. Helping the pursuit of course is the pleasurable feeling that follows the fear perception, as potential romantic partners end up attributing this surge in their happy hormones to each other. In such diversely eccentric but exemplary still dimensions across which fear works to be a invocation of the psychological, it sure is an emotion unlike any other. Chasing fear hence is an attribute that makes humans less fearful and more acknowledging of fear itself. 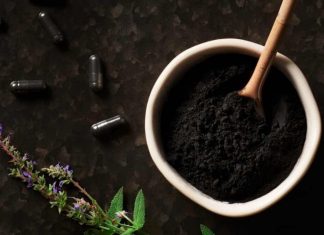 How travelling changes your personality for better? 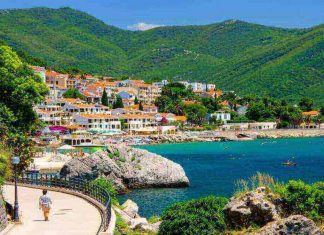 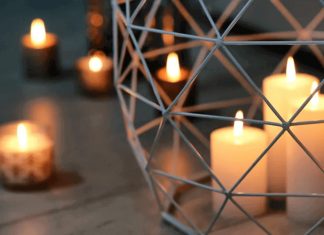