INNFINITY
Home Limitless Work Martyrs and the complex pride of them 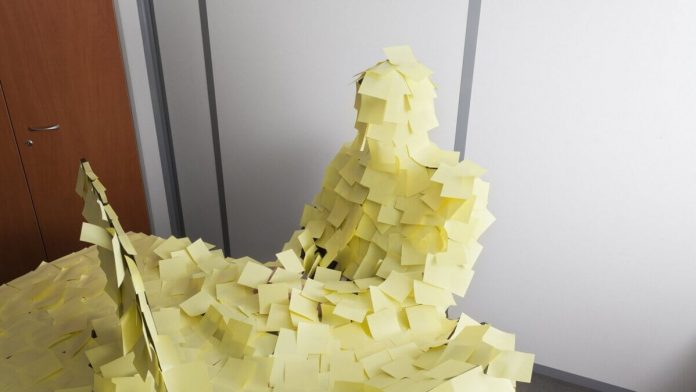 Work today tends to be more exertion than effort than it was in times of the not so distant past. The physical demands of your job might have lessened, the rigidity of schedules sure have made allowances for more ease and the overall nature of sweating it out might have taken a turn for the better, what with access to state of the art work space and facilities and enhanced attention to employee needs and demands, but the burgeoning burden posed in the form of the work load has only seen a shift in dimension and not in momentum. Which means while you might not be expected to clock a sharp 9 to 5 stint at the office, you still are taxed to squeeze in as much tasks as even humanly impossible during those flexible routines of work. So overwhelmingly work borne are the humans of today that they are eulogised along the lines of something that credits something as dangerous as their yield into this addiction of workaholism. And while workaholics and the like of them have been around since really long, the burst of them as a phenomenon is a far recent occurrence. Along the lines of these workaholic specimen of humans, there however has ensued another related but distinct still identity that caters to the common realm of work glorification but in an understanding that stems from their own persona rather than the perception the world have gained of them.

They are who take pride in identifying themselves as the work martyrs- devoting themselves to their job whole heartedly, though more in the awareness of a compulsion than out of passion, working long hours on their own and making sure also that they get noticed for that, sacrificing their ‘prospective’ holidays and withering out of essential social engagements even, all the while making it a point to constantly talk about how much they do what they do. As such, the vibe these work martyrs give off might be akin to what you would expect out of a pompous snob, hella annoying and wanting to show off the importance they command when in reality it is an irony in contrasts that play out in effect. For not only work martyrs believe that their job is entirely their area of expertise and that the duties assigned to them would not be effectively carried out if they have to even take a solitary day off, they also dwell in a world of insecurity that makes them inwardly fear that their absence from work might give away the unessential nature of them. In trying therefore to mask their unease as too much devotion, what these breed of workers end up doing is more work than what is expected out of them as per the demands of their job requirements and profile, to the extent that end up indeed as ‘martyrs’, sacrificing their own though for no valid seeking.

In therefore their essence rooted in uncertainty, it is no wonder that work martyrs seldom manage to project themselves in good light to others, even in the office they toil so excruciatingly at. In taking the onus upon themselves of getting work done, even when that is entirely uncalled off, not only do they go about pissing off fellow employees and colleagues who might view them as too overbearing or dominating but they also bring upon greater misery on themselves. Making oneself too available for anything is certainly an invitation for exploitation in the world of today and work martyrs, by virtue of their overbearing zeal, though somewhat pretentious, only further the scheme to get themselves burdened even further by an ever growing compendium of work attributed to them. That however only fuels their need for validation leading them to bury themselves under the tremendous exertion of expectations, seeking pride in an awareness that amounts to them as being indispensable for the job at hand. But even in them seeking pride in such a significance they come to rest in, work martyrs often harbour a victim mentality often complaining about the additional amount of work attributed to them.

Work martyrs feed on their own notion of self importance that leads them to lingering at the office for long hours, seemingly working that which however does not always translate as increased productivity. In fact, in their tendency to overwork themselves sometimes even without effect, these work martyrs are actually overworking and undervaluing themselves that while is an impendium on their professional life is also as strong an exertion upon the realms of their physical and mental health. Being a martyr at the workplace affects everything- from your relationships with friends and colleagues and family to hindering your social life, from your well being and happiness to your vigour and vitality, and even your employer in the long run.

However, workplace martyrdom is more nuanced than the easily perceptible phenomenon of workaholism, with the former being specifically that category of workers who refuse to take even their paid time off, so much so that they ditch not just the needed but leisurely still pursuit of vacations but also hesitate to call in sick even when they are genuinely laid down with the flu. Always overwhelmed with their obsessive pursuit to make themselves seen and count as someone who matters, even at the cost of forsaking their work life balance, are these work martyrs who also feel an overwhelming sense of guilt taking over them every time they allow for even some slight negligence in their work, though for really valid reasons. Work martyrs find themselves also deeply tied to a certain obligation of having to take on more work to satiate awareness of their self worth as even a single moment of not being busy enough brings upon them the feeling of being unwanted or dismissed at work. Despite however their prominence within the realms of the workplace, the whole martyr complex is more inclusive a psychological pattern of behaviour that dwells on the urge to sacrifice one’s own interests and overlook personal needs to cater to a line of action that is rooted deep in the trenches of validation. This itself is a notion of paradoxical beckonings, since these people seek success even in their suffering, creating a conflicted scenario of sorts that threatens their very image among others. Within the realms of the office, this whole martyrdom sought to be achieved can well extend into facets of awareness that might not be work related as well. From getting the goodies into the office to helping colleagues talk out personal issues, from jumping in to take over unattended tasks even when it is not particularly something of their designation to refusing to delegate them either due to a lack of trust or an urgency to assert their own importance, martyrs do it all to earn admiration and warrant attention through their ploy of talking themselves through to everyone.

The martyr mentality therefore can be a serious setback for people who constantly find themselves compelled to lend a ear to the ‘woes’ of them, or in professional accounts when fellow workers might feel obligated to play along similar lines of over work so as not to lose their own standing, thereby therefore passing on this very unessential, even harmful mentality over to those who have no choice but to fit in with it. Also in over functioning of their own accord, work martyrs can offset their colleagues’ opportunities for career growth, creating therefore a resentment and invoking bad vibes that can seriously taint the entire work culture itself. The martyr mentality therefore is a trap that leads onto all eventually and destroys therefore the ingrained mechanism of working of entire institutions and organisations as it tends to be a far less efficient shot at productivity despite initial understanding to the contrary.

The unhealthy manner of work ethic that the martyr mentality encompasses makes it therefore an unwanted fore for everyone but falling prey to this cycle of deprivation that comes forth in the guise of slogging is relatively easy. It perhaps is the failure on the part of both the employer and the employee that leads to this harmful culture infest work spaces, the former in failing to provide a secure work environment in which employees would not feel compelled to prove their worth to such extremes and the latter in failing to understand the intricacies of charting a career path that rewards them for their competencies over poking at their incompetencies. It also might help the cause of perpetuation of the work martyr mentality that in the face of over glorification of work, it becomes difficult to assess which behavior are catering to these expectations of the professional world. Anything from very obvious manifestations like feeling the urge to not skip work or not miss out even for an insignificantly short duration of time, not taking vacations for years at end or from plays of the psychological that lead one to feel guilty on prioritising any thing else over the demands of work to seemingly trivial accounts of replying to emails no matter the time of the day can identify one as a work martyr. However, in all such cases of consideration, one thing that certainly expresses the compulsive complex that every work martyr resides in is necessarily having to blurt out the sense of pride associated with such ‘achievements’ to fellow workers and colleagues and whosoever it may or may not concern. 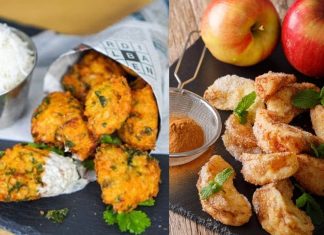 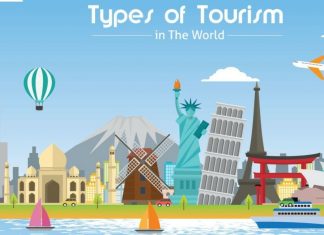 Types of tourism that will change the ways you travel 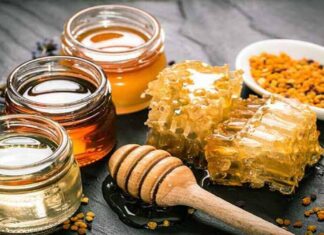 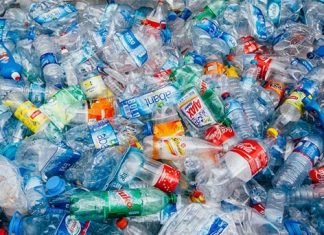