He has been known to us well as the co founder of Microsoft Corporation and also the richest person in the world for a long time. And now Bill Gates is back to rule the roost as the world’s foremost wealthiest person as per the recent Bloomberg Billionaires Index.

Gates achieved this distinction- yet again- by overtaking Jeff Bezos, the founder of Amazon and Gates’ biggest nemesis to the claim of the title of world’s richest person ever since the latter was a surprise entrant to the topmost position two years back in 2017. Currently however, Gate’s fortunes worth 110 billion dollars makes him sit pretty atop Bezos, who comes a close second with a net worth of $109 billion.

Gates however did hold the top spot briefly last month after Amazon tumbled some few profit points but recovered soon after to again push Gates down one rung from the numero uno position.

The latest spurt in Gates’ standings has been brought about by a 48 percent increase in the shares of Microsoft combined with Bezos’ divorce settlement with his former wife Mackenzie that cost him some $38 billion dollars worth of fortune. 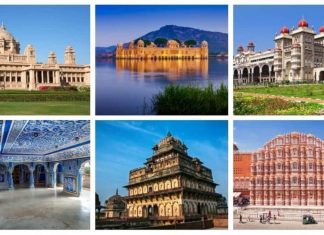 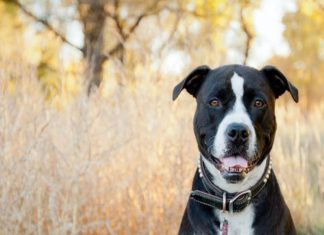 13 most dangerous dogs in the world 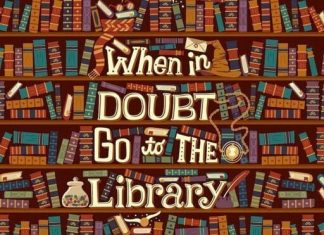 Facts related to books that will make for a good reading...