INNFINITY
Home Photography IPP Awards 2018: The Hits and Misses of the visuals 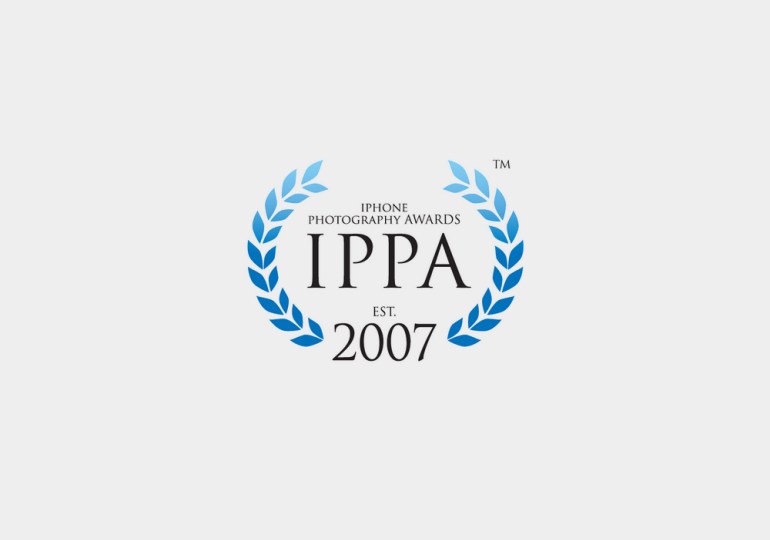 In an age and era when mobile phones have been the harbingers of change in every possible arena, it is only natural that Apple’s premier iPhones would offer an even wider realm of possibilities. Specifically, with its superior technology, the flagship phones from Apple has enhanced virtually every digital experience.

Photography, in particular, has been exploring new vistas ever since mobile photography became popular. And with the hi focus camera lenses of the iPhones it has only succeeded in enhancing its appeal.

The iPhone Photography Awards (IPP Awards) is one such of the recognitions bestowed upon those amateurs who capture stunningly visceral shots on their iPhones. Instituted back in 2007, this year’s 11th edition of the awards announced the winners recently.

Have a look at the winners from this year’s IPP Awards event, as also some other entries that made an impact despite losing it out in the winning race.

PHOTOGRAPHER OF THE YEAR

Rohingya children watching an awareness film about health and sanitation near the Tangkhali refugee camp in Ukhia, Bangladesh. Shot with an iPhone 7.

The woman wearing the traditional clothes of a “baiana” takes a work break in Salvador de Bahia, Brazil. Shot with an iPhone 6S.

WINNERS IN OTHER CATEGORIES

Tourists in front of a small Catholic chapel at Carneiros Beach in Brazil. Shot with an iPhone 7 Plus.

A London diner, shot with an iPhone 7.

Taken en route to the Gobi Desert on the Silk Road in Mongolia. Shot with an iPhone 6S.

Shot in Val d’Orcia in Italy’s Tuscany region. Shot with an iPhone 7 Plus.

Shot in Jyvaskyla, Finland, with an iPhone 5S.

This photo is part of a series shot in San Francisco and Paris with an iPhone X.

Moken village elder Salamah wears his hand-carved wooden dive goggles on the beach at Au Bon Yai, a tiny island community off the coast of Thailand.

The Vatnajokull glacier meets the Atlantic Ocean in Iceland. Shot with an iPhone 6 Plus.

During a lull in the bombings, Syrians gather among the ruins of Douma for a public iftar, the evening meal at the end of the daily Ramadan fast. Shot with an iPhone 7.

Morning fog in Toulouse, France. Shot with an iPhone 6S.

A mother of three shows her style in Madrid. Shot with an iPhone 7.

Shot with an iPhone 8 Plus from an airplane window on a flight from Las Vegas.

Shot in Santa Barbara, Calif., with an iPhone 7.

Shot in Toronto with an iPhone 5S.

A stair ramp in Rome. Shot with an iPhone 7 Plus.

Django is a Shaolin temple terrier, born and raised in a Buddhist monastery in China’s Hunan province. Shot in Carlsbad, Calif., on an iPhone 7 Plus.

Cardboard scraps in black and white at an industrial space in Brisbane, Australia. Shot with an iPhone X.

OTHER ENTRIES FOR THE IPP AWARDS

The stunningly surreal exhibit of photos which made a part of the IPP Awards’ catalogue is proof that it’s indeed the thought behind the photo and not the lens behind it that is the most vital element in the world of photographic exploits. And to delve deep into visuals, you need the eye for detail, not the brand behind the eye! 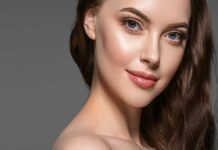 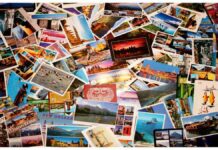 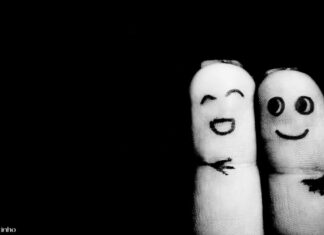 The eternal case of the male and the female divide, this... 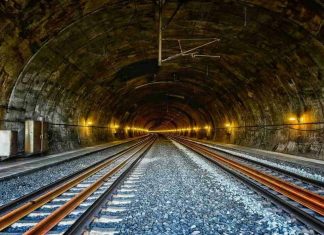