Plastics can, in real sense, be defined as transparent materials that are the destroyers of environment in the long run. Although , plastic can woo people with great short term benefits, once it is worn and thrown outside, the degrading effects of it takes such a toll that words will not suffice it to describe it in length.

Plastics are formed by combination of simpler chemicals from natural gas, oil or coal. So, plastics are constituents of various elements such as carbon, hydrogen, oxygen, nitrogen, chlorine and sulfur.

HOW THE DESTRUCTION OF PLASTIC POLLUTION BEGINS?

When plastic is thrown on the roadside, the chemical constituents of plastics are degraded by microorganisms present in it. Apart from releasing a horribly stinking smell with the release of toxic chemicals after degradation that make us cover our noses, the harmful gases that emit from it also get seeped into the water harming the organisms that inhabit the water bodies. Burning of plastics pollutes air to such an extent that in turn the ecosystem bears the effects of it.

Large water bodies such as oceans and seas that are one of the most important avenues of water traffic and commutation are hugely polluted with people on ships carelessly dumping plastic wares in it. Moreover, cargo ships never always sails smoothly to their destinations.  With sea waves disturbing the movement of ships, goods can sometimes be thrown into the water which is another contribution to plastic pollution .The packaging of products which contains plastic materials also degrade the quality of water in the oceans and seas . Moreover, waves of the sea and oceans carry waste material to the shores of beaches thereby littering it and ultimately polluting it. People also dump plastic waste near smaller water bodies such as river, lakes and ponds , which is another cause of water pollution. Factories are the major contributors of water pollution that dumps tonnes of plastic debris into water bodies annually.

So it can be seen that throwing away of plastics either in land or water affect the ecosystem as a whole with the degree of destruction surging higher.

KARMA OF THROWING AWAY PLASTICS

Plastic pollution causes release of toxic gases in the air that can cause a number of illnesses when it comes in contact with the noses of humans and they inhale it. Respiratory problems, breathing difficulties, lung problems, headache, dizziness, irritation in eye, liver dysfunction, skin diseases- these are some of the diseases that are the karma of throwing away plastics. However, the list might be endless.

Climate change is another disastrous karma of plastic pollution. With the release of toxic fumes from degraded plastics mixed with air, climate change occurs that leads to high rises of temperature , melting of glaciers, damage to life forms, changes in agriculture and changes in seasonal events.

Dumping of plastic wastes near forest areas are one of the major causes of large forest fires.

Aquatic life forms can become entangled in or ingest plastic debris, causing suffocation, starvation, and drowning. Water breaks down plastic molecules into smaller ones thereby leading to more danger for aquatic life. Moreover, animals depend on the water bodies to drink water as a means of survival. Plastic waste that contaminates the water makes the animals sick in turn contributing to their deaths in large numbers. Apart from becoming a means of danger through the medium of water, it can cause destruction through food too. Animals who have no knowledge of plastics can also feed on plastic debris that are the reasons of their doom. Large quantities of plastics have been found in the stomachs of many dead animals. When the plastics are ingested, they upset or fill up the digestive systems of the animals thus contributing to their death due to blockage or starvation.

Flood is one of the most dangerous and the most visible effect of plastic pollution. Drains are often clogged by plastic debris which prevents water from flowing downwards and leading to accumulation of water on the surface. With plastic waste generation increasing exponentially over time, the devastation caused by flood is also on the rise with every passing year.

Plastics have also degraded the quality of land surface which affects the plants severely. Quality of soil is the main factor for growth and nutrition of plants. Plastics have destroyed the quality of soil to such an extent that plant growth is hampered and sometimes plants have also died away due to not getting proper nutrition from soil . When plants do not get proper nutrition from soil, they cannot manufacture good quality vegetables and fruits which are the major sources of nutrition for humans and animals. So it can be said that plastic pollution has also brought down the nutritional requirements of human beings.

Degradation of land surface also leads to loosening of constituents that make up the land. This leads to soil erosion when the particles of the land are washed away by water which in turn causes landslides and large scale devastation to land and marine life.

HOW CAN YOU MAKE A DIFFERENCE?

The first and foremost step to reduce plastic pollution is to stop using plastic bags as carry bags and replace it with bags made of eco-friendly materials. Isn’t making a switch to eco-friendly bags to carry out your necessary shopping a better way of contributing to Mother Earth who have sheltered you so lovingly ?

Secondly, the best way to remove unused plastics from your surroundings is to sell it to scrap dealers .

Recycling of plastics to make useful items such as furniture, kitchenwares, household appliances, stationary and other items of utilitarian value seems the only feasible way to combat plastic menace as of now.

You May Also Like : Go Green With Eco-friendly Products 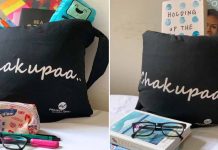 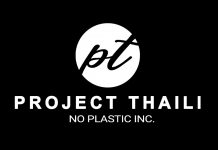 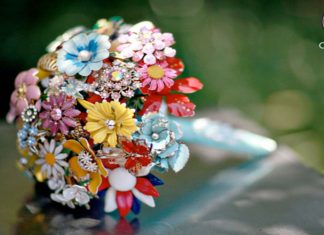 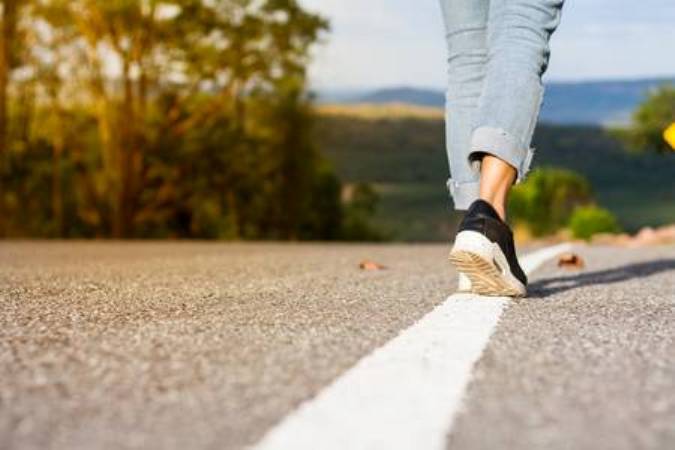 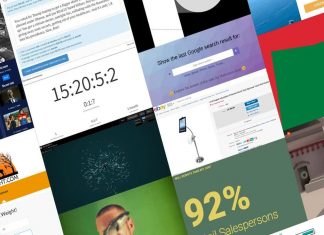 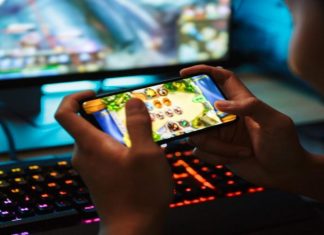