INNFINITY
Home Relationship Pick up lines, flirtation cards and the language of love 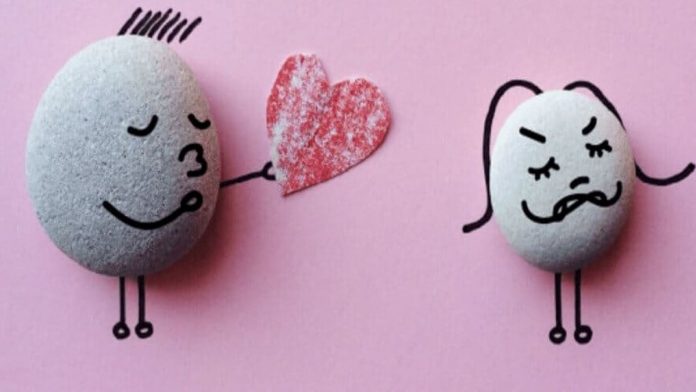 The enamoring of the coquetries are such that no heart has ever been able to resist, persisting through times and ages of the human existence in such notions that give the anyway fluttery disposition of the rosy red Cupid stricken mere organ an even magical flight of fancy in the dizzying heights of the love world. Love might be surreal, infinite, inexplicable and all of that but even then, there’s no denying the charm that dots the premises of a feeling that is not quite love but no less capable of inciting the butterflies in your stomach to working about in their own funny way. So long has flirting been embedded in the human psyche and norms of acceptable behavior that it is often attributed a notion that does not come across as outright offensive or disparaging, even when it also is not something accorded a particularly positive interpretation. The thing with flirting perhaps is that it runs along in a show of decency even within its desire to dwell somewhat upon the indecent, as far as relationship etiquettes permitted by the conventions of organised society goes.

Whatever that might be though, our arousal of interest today is caused not so much by the ‘art’ of flirting itself but a particular medium through which it works to arrive at an end, whether in conformity or contrary to its expectations that makes for in fact quite an amusing mode of striving to feel the love free flowing through the whole wide world. As something that is very seldom seen in good light, most often residing in a vibe that is seen as cheesy and silly and repulsive, or sometimes as trying too much and too hard, relying on pick- up lines as an effective way of flirting, or worse, as a sure bet at romantic beginnings, is not the ‘standard’ way to pursue one’s love interests. But even in their unpopularity, the recourse to this domain of romantic expression defies the many eyerolls and brickbats it commands, continuing to prevail in a style of its own. And despite popular reaction to it shaping up as unfavourable, pick up lines indeed rest in a science, again of their own as research of them suggests. That again is none of our concern though since what works in helping one get along with the ways of the world is something more likely to be personal and individual rather than empirical, specifically when it is concerned with as personal feels and experiences of romantic relationships.

Generally defined as a conversation starter, oft planned but at times impromptu as well, that intends to engage a person with particularly romantic or even sexual interests in mind, pick up lines tend however not to be very clear in their origins but the likely idea of them must have stemmed from the mere idea of what a ‘pick-up’ suggests, that of picking someone up for an event or anything that might or might not be a date or something similar in terms of possessing romantic connotations. More precisely, it must have been somewhere in the 1600s when the pick me phenomenon came to encompass a sexual meaning of it, often in very casual reference which spurred therefore the emergence of the pick- up line as a related means of initiating a possible romantic connection. But its usage in the common parlance and the associated continuation dates back only to the last century with the 1970’s seeing a particular resurgence in their use, thanks mainly to their increasingly growing reference in popular media. Spreading thereafter in the decades that followed were pick up line and the notion of them being desperate, often miserable attempts by man to further their romantic advances, something that continues to be the related idea of them even in the present day. The dawn of the new millennium further spurred the growth of this annoying but entertaining way still of professing love, particularly over digital platforms where masquerading as someone less identifiable makes for just the perfect premises of furthering one’s often ‘flamboyant’ desires, saving face as well from the extant of disgrace that might be attached to this sort of too direct an expression of what the raging hormones bears the ability of doing to the human body and mind.

How pick up lines are perceived by the receiver should be and indeed is an experience in diversity, catering as it does to individual preferences of wanting to face similar advances or otherwise. And yet pick up lines are forever perceived as tasteless, unwanted and often offensive, lurk as they do on such premises of being guilty of objectifying and repulsive in their creepiness, something that’s not completely unfounded a ground of contemplation as well. Equally widespread is the practice of men relying on delivering disgusting, often routine and hackneyed pick up lines, though there would be women too who would not be too apprehensive of making their first move through this very means of romance. The working however behind these utterances as what can be a smooth or rugged road to relationships depends on the interest sparked by the advancer on the receiver, in which case the effort would translate into reciprocation regardless of how uncouth that particular line of attempt might spell out to be. In cases however when these pick up lines become the basis of a first impression not backed by any prevalence of existing feels whatsoever, the key indeed is the uniqueness and inventiveness embodied within the mere length of a seemingly insubstantial saying of insincere sincerity that can be the harbinger of a new and exciting relationship in the future.

However, despite all their infamous essence, while pick up lines are rather common and in fact popular, they likely resonate with another mode of romantic conveyance that though is a phenomenon more rooted in the past. Pertaining to the Victorian era had been as straightforward a means of stating one’s romantic or sexual intents through words indeed but not in verbal and certainly not in textual terms. In the America of those times when a prevalence of strict societal norms of behavior rendered romantic conversations less feasible to be played out vocally, what the wildly imaginative men did was to slip cards bearing such conveyances of their romantic passion being aroused to the women who had been the ‘instigator’ of them. Known as flirting cards or escort cards, these were expected to be cards bearing of such messages that were expressed in humorous lightheartedness, intending to serve similar purposes of what one would expect out of a pick up line before ‘deploying’ it as a force by which to win one’s love over by stretching the lengths and breadths of too rigid conventions of the times. Expected to be more fun than functional for which reason these cards were never taken too seriously, these tokens of flirtatious love however died down soon thereafter as open expression of romantic interests started gaining ground, persisting only as items of novelty that manufacturers continued to sell well into the 20th century. But while flirtation cards faded away, pick up lines managed to stand the test of time and have made an effective crossover into the digital times of the present from the more traditional ages, continuing to enjoy a particular hold in the world of the flirtatious that shows no signs of slipping away anytime soon. 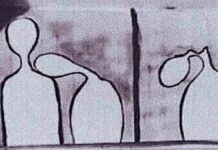 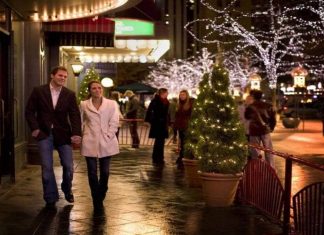