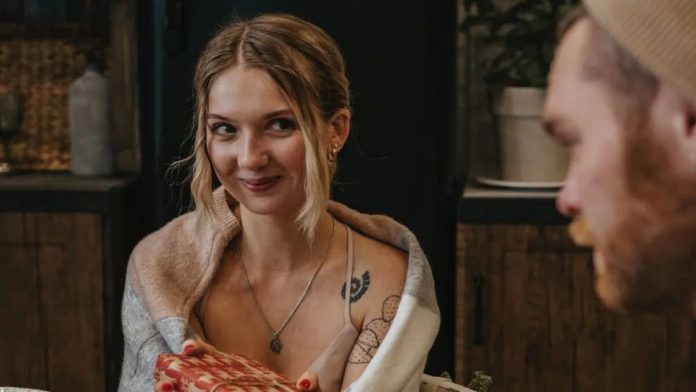 Romance has always been a different ballgame altogether. In the vast extent of what it bears for instance, from the fuzzy feels of flirtation to the heartwarming renditions of love and everything in between, the heaves of the heart get realer when it comes to dwelling in the highs and lows of the expanse struck by Cupid’s arrow. But more than the feeling it fans, it perhaps is the expression of this immensely variegated version in experiencing that makes romance double the dilemma that what it should have been.

Hiding one’s true feelings is often the first step to love, both out of confusion and in a certain kind of thrilling fear, peculiar indeed to this expanse of dreamy dwellings but worthy nonetheless of all those assertions in eccentricity. Proclaiming tends to make things easier but given how so not easy is to elicit the deepest secrets of their hearts out of people, we would at least be somewhat better off in decrypting coded signals instead. So instead of keeping ourselves guessing, we should take instead the more practical route of deciphering the signs displayed by a guy who likes us indeed but is believing in the hiding rather than proclaiming scheme of things. Decoding therefore the most obvious signs that every guy secretly in the deep clutches of almost love sends off in more than validating clarity of his loving heart-

He acts different with you around

Whether it’s a weird kind of different or a very general type of different, the point of the matter still is that whenever he is around you he acts very unlike his person. And acting different in not really vague terms as well but discernible enough by practically everyone around. Equally assertive can be the dual extents of the behavior across which he acts, sometimes overenthusiastic in his demeanor, otherwise seemingly anxious or nervous but never in such vibes typical of his own.

The reason of such difference exhibited in behavior of course is as basic as the fact that you aren’t the same to him either as his other friends or colleagues. He sees in you indeed a certain spark of character that draws him everytime you turn up in person, making it hard for him to be the way as he is with everyone else. And however hard he might try to not make it come through as obvious, this sure is one of the signs that he likes you but is hiding it for one reason or the other.

You always see some impression of a smile on him

There’s always something about the person one fancies that has them smiling every time they are around that special someone. Even if that special feel isn’t the profound sparks of love yet but is dwelling still on the signs of a like, smiles will still prove to be a giveaway for the guy hiding the blooming beauties of his heart.

Sometimes goofy an assertion of his nervousness, at other times a beaming face radiating directly the delight of his person upon your presence around him, but always genuine in reflecting the utter joy you have begun bringing into his life would be the forever smiling affableness greeting you pleasantly at your every meeting. Even when he isn’t in the most spirited of mindset at that point in time, he still will have the smile play upon his face the moment you are there, in such natural endearingness of which even he might not be really conscious. Because that’s the magic you do to him, leading him to exploring such heights of a spellbound existence of which he is blissfully pursuing.

He notices and remembers every single detail about you

It’s no confounding a notion in all universality indeed that we inevitably end up noting down every single detail of someone we are attracted to. So wholly immersed do we tend to be in the essence of their being that be it all things evident or perhaps even the most minute of elements easily escaping of the ordinary span of attention somehow end up registering a bit almost subconsciously in our minds. That’s only logical though for someone so enamoring us to have our eyes constantly on them means indeed that we proceed to be as well versed with their being as we are with our own.

And while that essentially can be an observation exclusively physical, equally retaining are our brains of such information relayed directly out of them and delivered of course in more than rapt an attention of ours so that we do not let anything slip from our memory so preciously enriched by their own accord. That is true for each and everyone of us entailing out of the essence of someone we like and naturally therefore also of the guy proclaiming his feelings through such signs in utter contrary to his feeble attempts of hiding the true blue red colors of his fluttering heart.

You are always there in his every plan of action

Also a guy who likes you will be more than keen on spending as much time as possible with you, making it one of the most evident signs of something he might be more intent on hiding. From skewing his well set plans to involve you to coming up with such ideas that lean heavily in favour of your area of interests or even in such daily routines of life as walking to the cafeteria together or chit chatting during coffee breaks, he makes sure to own his space in your life’s moments.

Always initiating hangout plans or making efforts to scout out such activities that you almost cannot refuse or even making lame excuses to somehow getting his own sweet time in your routine, he tries to be with you in person by gaining really insightful inputs into your persona. Whether this time in togetherness involves just the two of you or occurs rather as a group, in personal as well as professional commitments of availing, that guy sure as hell likes you if he invests so much in every minute of your existence.

He shares his every feeling with you, except the one that he should share first and foremost

Sharing his time isn’t the only thing willingly taken to by the guy who likes you, going on to share more personal possessions of his own that more than lets out his act through stark signs despite all hiding of it in plain sight. That might be something as ‘normal’ as filling you with day’s details no matter how ordinary or special it is or can well encompass such areas of his existence that are rather private dealings of his own. He confides in you such secrets that he doesn’t trust anyone else with you, he bares his vulnerabilities of which the world is unaware, he lets you peer into his soul and take over his heart, allowing you access to the wounds of his past that he would otherwise rather let swell with all their heavy musings deep hidden within him.

With you, he emerges as the realest version of himself he can possibly be because he really wants to let you get to know his no holds barred self in immense trust and outmost respect for you. That might be an attempt of holding on to the one he has come to harbour a heartful of feelings for but it also is as genuine an act in delivering the truest essence of what he feels.

A guy who likes you will inevitably send off such signs that make you aware of his emotions in hiding but it isn’t just his domain of working to be exact. The onus rests also on his close circle of friends to deliver the message and this time in such assertion that tends to be more deliberate. What transpires thus is that you might be meeting his friends for the first time ever but they already have a suspicious amount of knowledge pertaining to you, and in rather detailed outlining of it as well.

he eking out of this route might take on even emphatic assertions like his friends alluding in roundabout ways about your idealness as a couple much to his blushing beauty. It makes matters all the more obvious because one might sure try to hide his feelings from his special someone or even deny them to his own but the very character of what makes his buddies his realest friends in life will more than decipher the heavily erratic beats of his heart as a sign of having been bitten by the love bug.

He tends to come across as the jealous being

One sure might be more than adept in hiding their feelings but what does they make of the jealousy that surely creeps in as an aftereffect of all that profusion of the emotions? Not just in ‘valid’ almost reasons of having the inkling of someone else to be your boyfriend but also across trivial, amusing almost instances of random nothingness, the guy who likes you cannot help but be as non hiding in his surefire signs of immense jealousy. And thus there he is and there you are, completely abreast with whatever it is that is letting him display that trait of a very human behavior.

You can see his emotions through his actions

Actions speak louder than words and that exactly is what presents as one of the signs that a guy likes you in spite of all his best attempts to prefer being in the hiding instead. Even when he is not sure or not ready yet to let his feelings unfurl in the form of words, he still cannot help but take recourse to such action that bares every fragment of the truth.

From being more excited about your birthday than you and going out of his way to make it as special as possible to showing up promptly and certainly every time you find yourself in a difficult situation or celebrating your every success like it’s one of his own and treating you indeed on every occasion or even without one making for a case to party, his gestures in making you feel special never fails to thwart his mission of protecting his special secret in all sacredness of it. 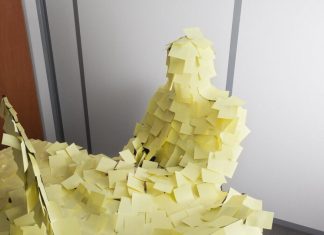 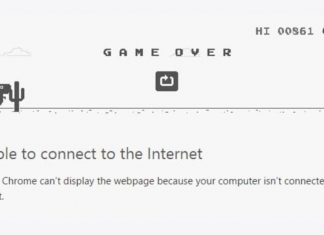 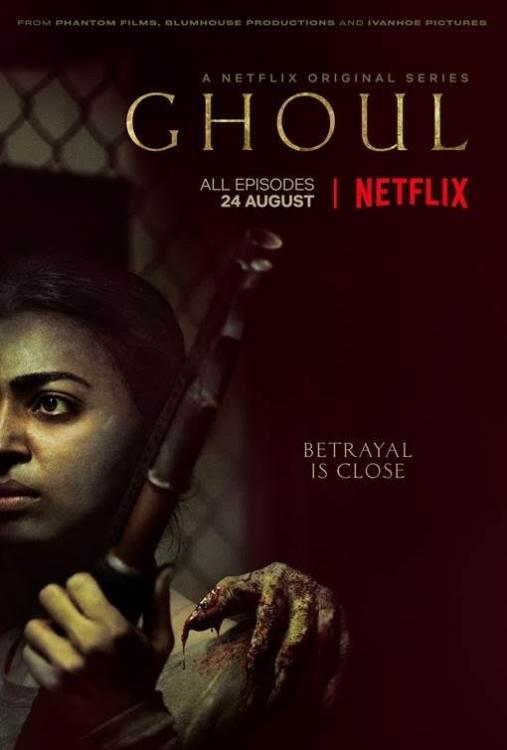 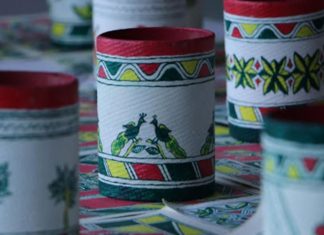