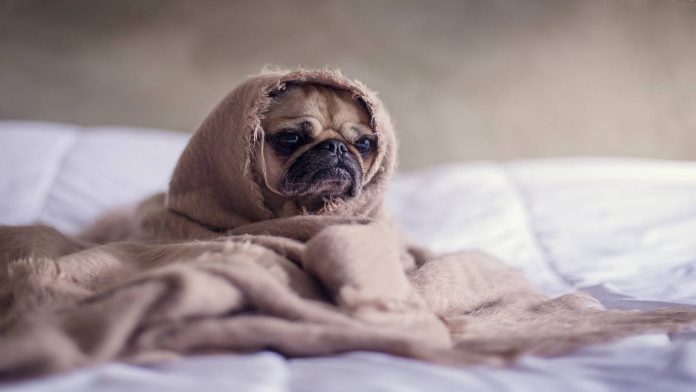 Every single thing we experience in life might be exclusively native only to us but there still exists the greater world out there that dwells every moment in shared experience. Essentially then, what we all tend to feel across the range of emotions that define us as members of the human race is necessarily a singular allegiance to what our heart has us perceiving. The difference lies only in the intensity or degree in which we come to rate such experiences on the emotional spectrum. In a world full of souls who feel deeply and those who remain nonchalant about virtually every thing co existing and living through life in its many connections and relations with each other, it comes to be then the extent of your emotive range that defines the kind of life you get to live.

While every aspect of human life comes to be invariably affected by the perception of emotions, again in varying degrees, what emerges at the forefront when we talk about in the emotional context is the many relationships we pursue. As connections forged through what we feel, even in such bonds that has us related by blood or by birth, the quintessential nature of relations is one driven by emotions. This dual connection between the emotional and the relational aspects of existence means that we cannot really experience one without some sort of leaning on the other. Which is why the experience of the emotions in such intensities that can feel like an upsurge of them affects so much our relationships, particularly those that have love embedded too deep in them. And while love does not by any means allude only to all things romantic in nature, it still is the fold of romantic relationships that tend to exert us the most when it comes to having us too emotionally involved with them.

Associated therefore rather often with romance and romantic relationships are such upheaval in terms of the emotional that can come off as rather unsettling manifestation of what we tend to view through rosy tinted glasses as love. Understood in psychology as emotional flooding or simply as flooding, this concept of what emerges from a rather intense affect that emotions can hold upon a person however can be most detrimental when it comes to rule the fore also in romance since romantic leanings already tend to be somewhat more susceptible to ‘volatility’. In essence, emotional flooding is a state of being overwhelmed by one’s emotions that which tend to come across as rather strong in such cases. While experiencing a high of emotions is only natural even when it does indeed lead to conflicts and arguments, the sudden gush of the intense feels that which characterise flooding render us hyperactive in our instinctive reactions, setting the ground for such disruptive arguments to follow that can even potentially break off your relationship.

Like most other overly emotional reactions, flooding too is set off by such triggers that however defy universality. What can elicit the most extreme of such reactions from you isn’t necessarily the same as the circumstances that can lead your partner to instability. Which means that in leaving more than enough scope for ambiguity, this rush of emotions can lead to miscommunication between the two of you that can ultimately come to be sound the death of the relationship. Inducing one into a flight or fight mode where the only instinctive tendency is to dwell on the extremes because you would be too ‘provoked’ by your own emotions to find foot somewhere on the middle ground, flooding however is a primitive physiological reaction of the body to threat. With an increased release of the stress hormones adrenaline and cortisol as a response to the threat, that at times might not even be wholly real, this fight or freeze response is brought about in fact by such bodily changes that are naturally occurring reactions to the overwhelming intensity of our overpowering emotions.

But while psychologically emotional flooding can have you oscillating between the extremities, the bodily reactions to it are more diverse. Characterised by such changes as an increase in heart rate that can have you short on breath, the feeling of a pit in the stomach and constriction of the throat, as well as a tightening of the chest apart from sweating and flustering not to mention feelings of anxiety and such, it is no wonder that emotional flooding takes a real toll on how you react to the trigger that set it off. With a difficulty in comprehension and communication that which is brought about by such fluctuations in the overall body mechanism that limits your ability to think clearly and speak coherently, every bout of the flooding experience has you behave and respond as completely unreasonable at that moment in time.

The triggers that lead you to being flooded with a wide range of emotions so overwhelming in their intensity that impairs your rationale and yields such responses beyond the control of you might be varied but they all essentially stem from the same premise of something that which is viewed as a threat. This might be a threat that can induce a fear based out of rejection or one rendering you dismally out of emotional control in perceiving an indifference stemming from you partner, particularly because they might not be able to gauge the extent of the impact even an everyday argument can have on you. In therefore rendering you both as well on opposite dimensions of understanding, flooding further aggravates the nature of your existing conflict because none of you tend to be in sync with each other as far as realisation is concerned. Interestingly- and even more destructively- the emotional flooding of one partner can also sometimes be the trigger for similar responses in the other, making therefore for even more catastrophic a situation where neither human are able to act on logical grounds to find a way out of the emotional mess they have landed themselves in. This uncontrollable tendency to fall into a vortex of emotional negativity while is instinctive, it still can be attuned to in terms that do not go all the way in ripping the soul out of your relationship.

The first step in this regard has to be that of acceptance. It is essential to realise that you are being flooded by the extreme perception of your emotions and also to recognise when your reaction to the emotional turmoil goes overboard. Often admitting aloud your slipping into that flood of emotions helps a lot in coping up with simply be being aware of what exactly is unfolding unto you. This realisation can go also a long way in communicating with your partner about the vulnerability that can thereby create clearance in terms of understanding and offsetting similar agitated reactions in them.

As first and foremost a condition that is physiological in nature, emotional flooding can also be set aback by attending to the needs of your body. While that means ensuring a holistic commitment to proper nutrition and sleep and exercise, it also can be important to feed your body once your susceptibility to the emotions is at an all time high. Because being famished or dehydrated aggravates further the body’s reaction to even minor disturbances, calming it down by activating the parasympathetic nervous system can be beneficial.

Also important is to take deep breaths or seek recourse to meditation that goes a long way in helping your body and mind become more stable after that inundation by the feels. Relaxing activities like playing or laughing or something as basic as moving too can alleviate your mood by distracting you from the volatile train of thoughts cluttering your mind at the moment.

What however assumes much more importance in dealing with such outbreaks of emotions especially concerning a romantic relationship is reinstating your commitment in the bond. Returning to the conversation that had triggered the flooding is as vital to give yourself and that trail of emotions a closure to prevent them from recurring. Also important it is to take your partner into confidence and reminding yourself of the good in them, once the overwhelming feeling has somewhat subsided and your anger is not boiling enough to have you hating on them. In making relationships work, communication and comprehension both are keys and specially when flustered by an emotional flood, it is critical to ensure that you do not lose out on the intricate importance of them. 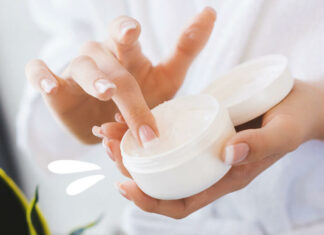 Cake Smash Photography : The newest trend of capturing babies in... 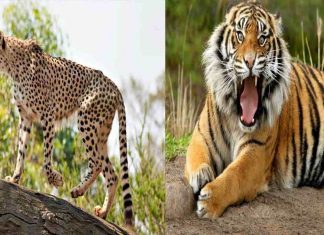 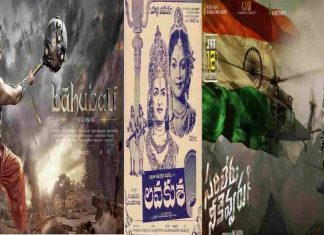