It might just get second time lucky for Justin Bieber and Hailey Baldwin!

And this time around, it’s not just the romance they are rekindling. Justin was recently spotted with a ring on his finger.

did justin bieber and hailey baldwin get married? i cannot be the only one that notices that justin never wears jewelry and he’s got a ring on his left ring finger?!?! pic.twitter.com/PtbFQ4vJQl

That turned out to be a prank though.

But Hailey certainly is not averse to the idea.

So after Ariana Grande and Pete Davidson’s quick romance and engagement, Ms Baldwin wants to do the same with Mr Bieber.

From their night out at LIV in Miami to their most recent make out session in Brooklyn’s Domino Park on June 17 to also holding hands after a dinner date most recently, the couple has been full of PDAs ever since recoupling after a brief dating session in 2016.

And given that Justin has no problem sporting the ring and also his girl’s fantasising of the Ariana- Pete romance, the legal union might be a reality some time soon! 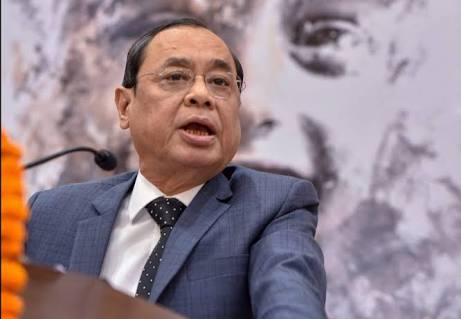 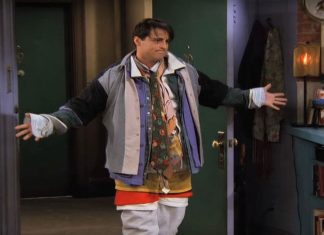 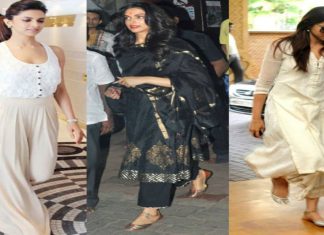