Anil Kapooor is all set to stun us one more time with Fanney Khan.

The first look poster and teaser of the film had already generated anticipation owing to a spectacular picturisation of a transformation that is Anil Kapoor.

And now the latest poster of the film is all set to take you aback, once again courtesy Kapoor.

The new poster, which was shared on Twitter features the film’s other cast Aishwarya Rai Bachchan and Rajkumar Rao. But the twist in the tale is once again the veteran hero of Bollywood cinema.

Kapoor is virtually unrecognisable in the poster, and this time around we even found him bearing an uncanny resemblance to Rajnikanth! And we bet, you will think just the same at the very first glance you have of the picture.

This latest poster has only done enough to heighten out excitement and now we cannot wait for the film to release on August 3! Kapoor saab, here we come! 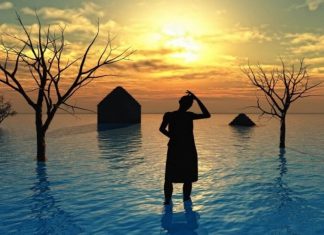 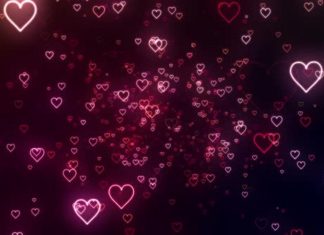