INNFINITY
Home Scoop Ariana’s love for ‘Pete’- music and beyond! Ariana Grande- Pete Davidson’s romance is the talk of the town.

Recently, news of their engagement started circulating on social media, amid speculations of their ‘love affair’.

Instagram has anyway been constantly buzzing with reports of their dating and flirting since May last. And after a somewhat ‘official engagement’, Ariana is now taking the internet by storm with her new album.

The highlight of the album seems, quite interestingly, to be a song that has been named Pete!

That’s an obvious reference to the singer’s fiance Mr Pete Davidson, in the album named Sweetener.

After the singer shared a snippet of one of her songs on Instagram, it became evident that the song was indeed based on her new found love!

And for sure, like always, internet was divided on the move, with some fans finding it ‘oh-so-cute’ while still another one outright calling Ariana dumb!

Ms Grande, however, was quick to shut off all trolls in her classy style.

Well, this sure seems now to be a case of deep, real love! Decoding your dog’s stare unto you ‘on loop’ while they gone... 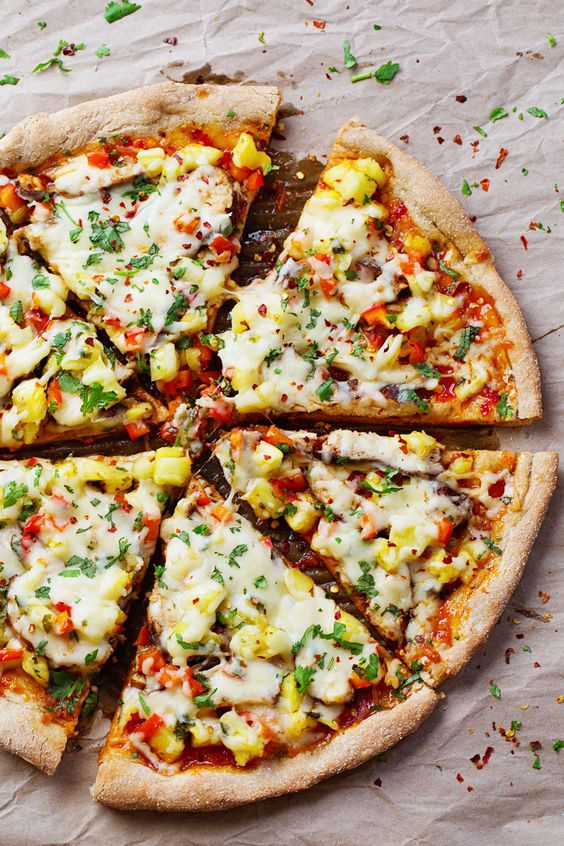