FIFA 2018 has been resplendent with surprises galore!

So after Ronaldo versus Messi, the German shock and again Ronaldo’s record equaling exploits plus fans bringing up their friend’s cardboard cutout for a match, it’s time for an Indian to grab global spotlight.

Clifin Francis from Kerala claims football to be his love and Lionel Messi his hero. So much so that he actually ended up travelling to Russia on a bicycle!

On 23 February, he started on an epic journey that took him by air to Dubai, and then ferry to Iran. From there the Russian capital is still more than 4,200km (2,600 miles) away by bike.

And after a journey that spanned four months, Francis is now eagerly anticipating the France- Denmark match on June 26, for which he has got the tickets.

He even celebrated his birthday in another foreign land, Iran, which he coursed through during his journey and is happy about the love and warmth that has greeted him so far away from home.

We just hope that this young man sure reaches Moscow on time to live his dream and return with cherished memories! The power of soccer, indeed! 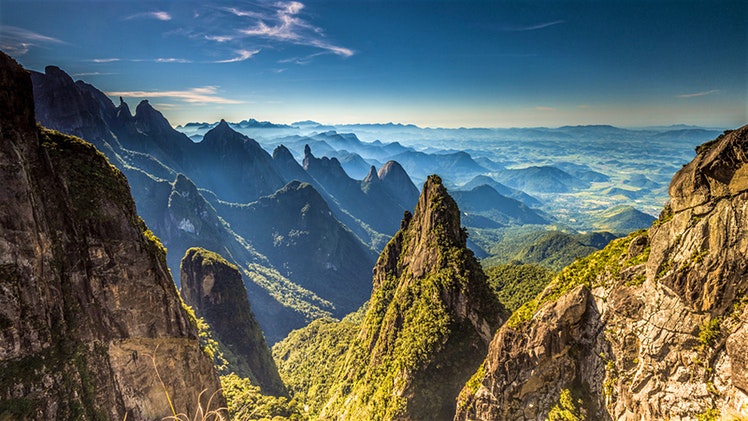 Facts about Brazil that will beckon you into its dreamy expanse