INNFINITY
Home Scoop Leonardo DiCaprio and Brad Pitt’s look is revealed in ‘Once upon A... Leonardo DiCaprio and Brad Pitt’s look in Quentin Tarantino’s multi starrer ‘Once upon A Time in Hollywood’ has been revealed.

Caprio took to Instagram to share the first look from the much anticipated film, which depicts both the actors transported to a vintage era.

Both men sports the 60’s look in the poster from the film which was shared on Wednesday.

The film is significant in that it marks the reunion of Tarantino with both Leonardo and Pitt, and also the first ever time the two Hollywood biggies have teamed up together for a feature. Also, this might just be the penultimate project of the acclaimed director.

DiCaprio plays former TV star Rick Dalton, while Pitt portrays Cliff Booth, Dalton’s close friend and longtime stunt double, both of whom are struggling to make it in Hollywood.

The film witnesses Hollywood at its hippie heights, as described by Tarantino himself, and is based on the Manson-LaBianca murders.

Commemorating the 5oth anniversary of the homicide, the film will open in theaters on August 9, 2019. 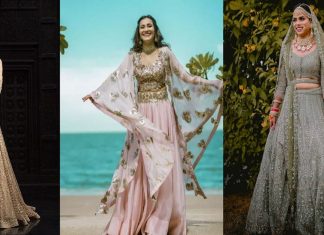 How to wear a dupatta in 9 different styles and slay... 19 childhood photos of Indian cricketers which you need to see... 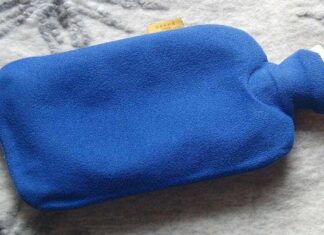