The trailer for ‘Mary Queen of Scots’, set to be released between December and January, starring Saoirse Ronan and Margot Robbie is out.

The movie explores the tumultuous life of the charismatic Mary Stuart. After being widowed at the age of 18, she returns to her native Scotland to reclaim her rightful throne. But Scotland and England fall under the rule of Elizabeth I, who proves to be a commendable rival for the titular character.

The trailer itself has garnered mixed reviews because of its historical inaccuracies but only time will tell if this period piece will make history or not. 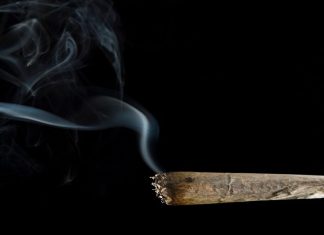 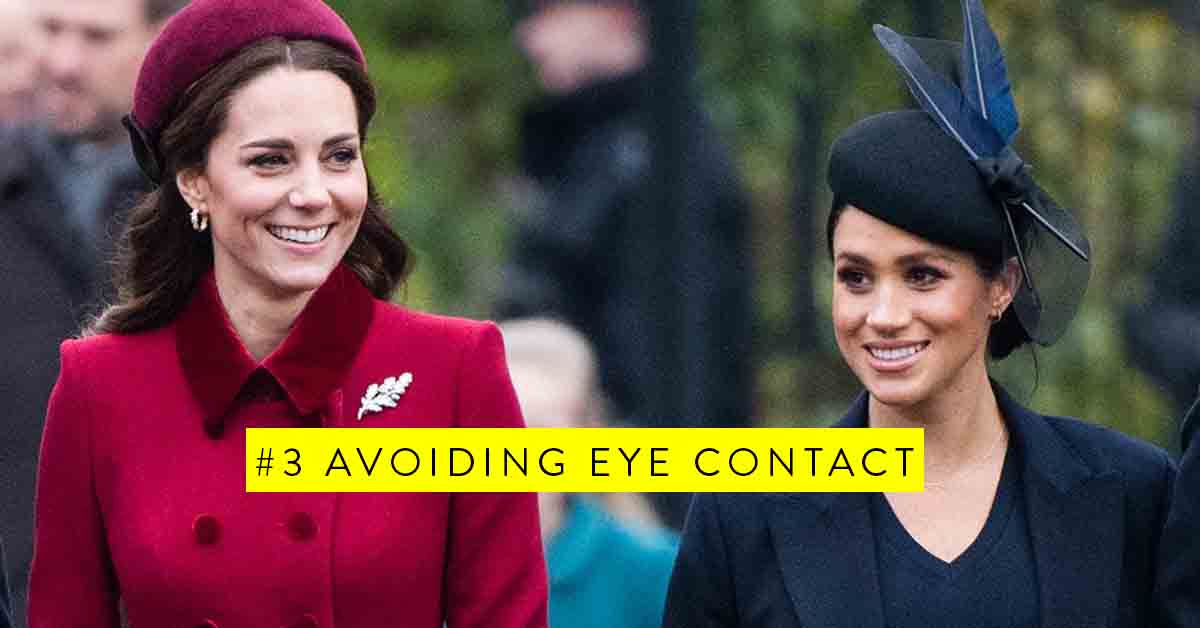