INNFINITY
Home Scoop Gaana Exclusive Pakhi Pakhi by Papon will take you on a blissful... 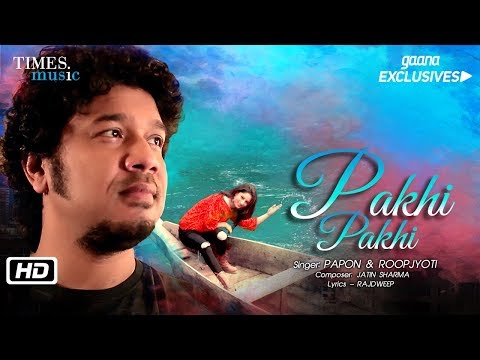 The Gaana exclusive video makes for a delightful watch of love and yearning, and is beset in the picturesque NorthEastern wonderland.

Starring the singer himself along with model- actress Sunita Kaushik, the video has garnered appreciation ever since its release on June 8.

A soulful rendition by Papon and Roopjyoti, the music lingers in your heart like a reverberating melody, in fine sync with its much popular Assamese version.

Sunita Kaushik’s portrayal of the love struck damsel appears dreamy and poetic, with the adorable beauty putting on a blushing look, through the theme of the romance oozing out through the passionate music.

Meghalaya’s famous living root bridge features in the video, and it perfectly lends that pristine feel to the magical reality of love, that is the underscore of the musical record.

Surely, Papon delivers yet another heart touching narrative of tenderness and affection in his latest offering. 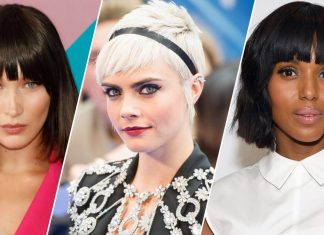 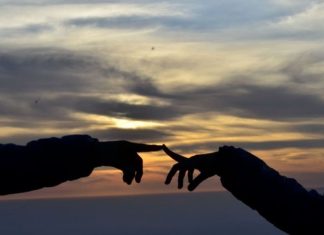 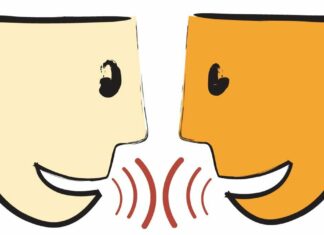