Sonam Kapoor’s 33rd birthday has turned out to be her best ever!

And so after his adorable post for the Bollywood diva on her birthday, businessman Anand got into his cute game once again.

And what’s more endearing is that Anand’s gift also covered up his wife’s sister Rhea Kapoor and cousins Anshula, Shanya, Janhvi and Khushi for that memorable sister’s night out.

Sonam was quick to take to Instagram with photos from the concert, thanking Mr Ahuja for the best night ever with her girls.

Sonam is one huge fan of Beyonce and the concert tickets she received as gifts to celebrate her June 9 birthday sure made her ecstatic.

Also featuring JayZ, the On The Run II stadium tour was attended by Sonam and gang, alongside Anand. 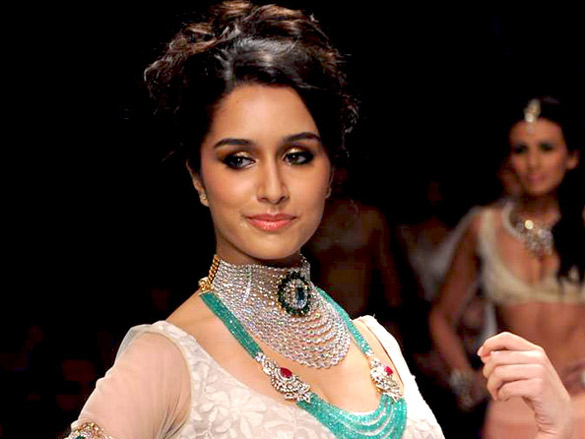 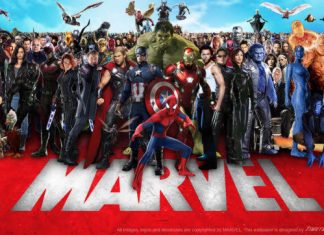 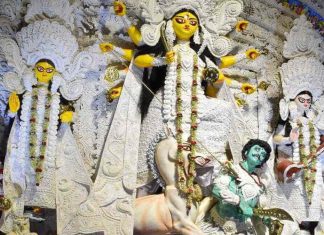 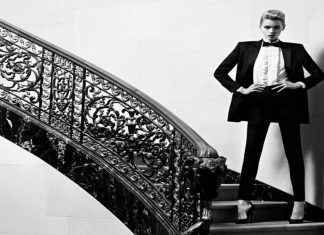