Even in the face of continuing economic slowdown, there’s little that can stop Indian business tycoon Mukesh Ambani from raking in the moolah. And the proof of the extravagance of this monetary pudding has once again been reinstated by the IIFL Hurun Global Rich List 2020.

For yet another year, Ambani is the richest Indian in the list- in fact even the richest person in Asia is none other than the CEO of Reliance Industries Private Limited who minted a whopping ₹7 crore every hour in 2019 to be the only national presence in the top 10 of the global list.

Topped by Amazon founder and CEO Jeff Bezos for a consecutive third year, the Hurun Global Rich List estimates the wealth of the richest man of the world at 140 billion US dollars which however is $7 billion less than what he possessed in the year gone by. However, that’s only a reflection of his personal strain and not so much of a professional one as this loss of wealth owes largely to the the world’s largest divorce settlement Bezos made with ex wife MacKenzie Bezos.

Following Bezos on the top 5 are chairman and CEO of Louis Vuitton SE Bernard Arnault with a net worth of $107 billion and Microsoft co founder Bill Gates who boasts of a wealth amounting to $106 billion. Warren Buffett and Mark Zuckerberg follows with net worth of a close $102 billion and a distant $84 billion respectively. India claims the 9th spot in the list courtesy Ambani who with $67 billion shares the number with Larry Page of Google and Steve Ballmer of Microsoft. 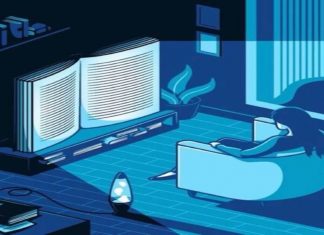 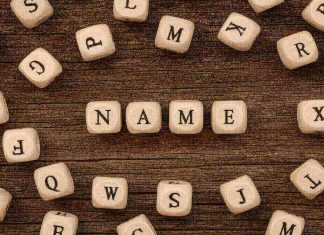