The first convocation of the Dhanbad IIT- ISM had a complete Indian feel to it.

The students of the institute which was recently accorded the status of an Indian Institute of Technology shunned the ‘traditional convocation attire’ as they received their degrees.

The scholars of the Indian School of Mines turned up in kurta- pyjamas and sarees, with even the director Rajiv Shekhar resorting to Indian wear.

Around 750 students were awarded different degrees during the June 20 ceremony, with an option of taking the convocation pledge in Sanskrit. 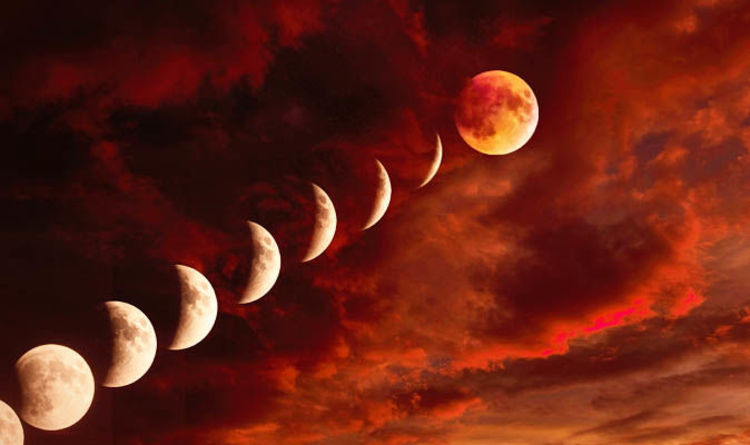