Bollywood heart throb Ranbir Kapoor sure broke many a hearts when he recently admitted to dating his fellow actor Alia Bhatt. GQ India in its recent interview had Ranbir bare all his heart out as he dwelt at length on his much speculated affair with his Brahmastra co star Alia, and how the couple finally got into the relationship.

Years back, Alia had professed her crush on Ranbir big time and maybe Brahmastra helper her in taking it one step further.

Interestingly, Alia is touted to be close friends with her boyfriend’s ex, Katrina Kaif who broke up with Ranbir in 2016.

Rumors about the relationship was already doing the rounds for quite some time now with Ranbir and Alia sitting alongside each other at the Filmfare Awards this year,

following it up with their turn up together for Sonam Kapoor Ahuja’s wedding reception.

As of now, ‘boy crushing’ Ranbir definitely seems to have his heart stolen away by the cutie pie Alia! 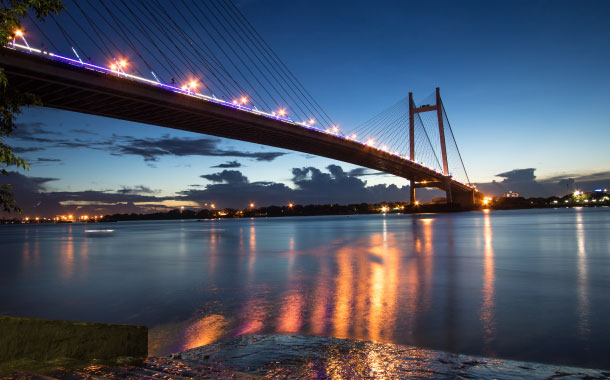 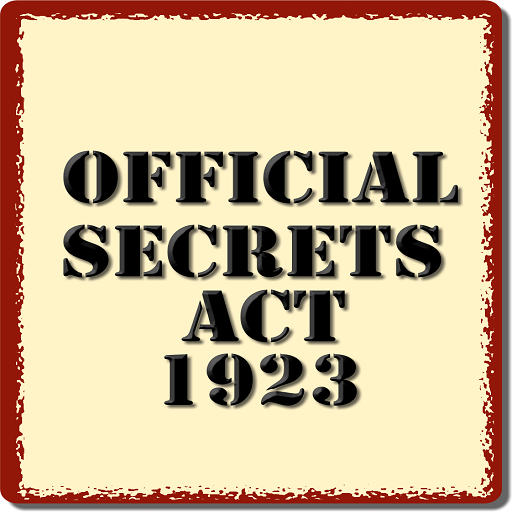