So after sprucing up London and India with their recent and quite frequent outings, the pair is in Brazil and still not desisting from public affection.

The lovebirds were in India recently holidaying in Goa along with Priyanka’s family and Nick apparently bonded with them close time.

Not only that. Nick and Priyanka even attended the Ambani’s grand pre engagement celebrations together.

And now pictures emerged on social media of the couple’s latest adorable display. Desi Girl shared two updates from Brazil on her Instagram story, which shows the singer performing on stage.

If reports are to be believed, the ‘much-in-love’ stars are all set to get engaged some time soon. PeeCee, we are waiting!

We bet you don’t know these facts about your favourite movies! 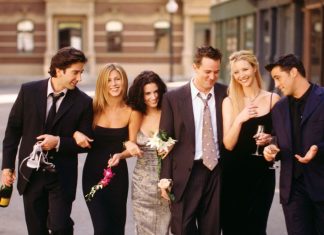 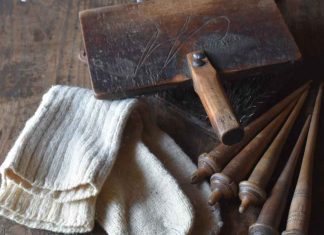 The slice of history warming up in every pair of socks