INNFINITY
Home Scoop James Bond spies around with celebratory stamps this time around and it... For someone whose second name is enough to make him utterly discernible among the masses, it is a fact undisputed that Bond, James Bond has been a cultural icon for long already. Marvel at his incredibly genius spying tactics spewed all over by his incorporation in literature or gaze at him starry eyed on the big screen enamored also with his larger than life persona, Bond is an undying phenomenon. For a ‘character’ of such scouting magnificence, it is therefore only fitting that a silver jubilee in films is celebrated by something as iconic and striking.

With the 25th Bond film No Time to Die awaiting release, Royal Mail has released a set of 10 stamps that feature the iconic man in six of his films and also some of Q Branch’s equally iconic vehicles. The six stamps featuring Bond himself span the opening sequences of films namely Casino Royale (Daniel Craig, 2006); GoldenEye (Pierce Brosnan, 1995); The Living Daylights (Timothy Dalton, 1987); Live And Let Die (Roger Moore, 1973); On Her Majesty’s Secret Service (George Lazenby, 1969); and Goldfinger (Sean Connery, 1964). While the other four in the tribute series features gadgets and cars like the Lotus Esprit S1 Submarine from The Spy Who Loved Me (1977); Little Nellie, the autogyro from You Only Live Twice (1967); the Bell-Textron Jet Pack from Thunderball (1965); and the Aston Martin DB5, as seen in Skyfall (2012).

Like a true blue spy series, the stamps also comes with ‘hidden features’, like a secret service theme that flashes only when one shines a UV light upon them! That’s certainly pretty cool but that’s something you would expect from this also uber cool postal service for whom this is not the first time they have made the 007 reference in their stamps.

2012 also saw Royal Mail celebrate the 50th anniversary of the James Bond film series with a commemorative sheet of the top 10 Bond posters, as voted for by the public. And this time around with also 10 stamps up for grabs, the Bond frenzy sure is on all time high. It sure is No Time to Die! 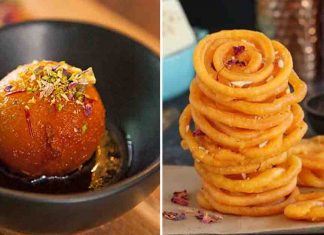 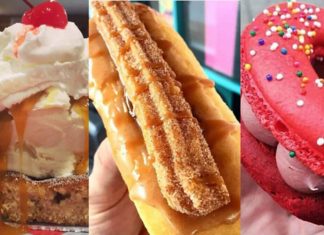 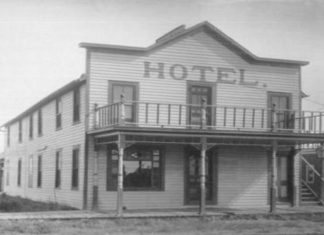