An Indian saga has found its way into the list of the most watched movie trailers on YouTube. 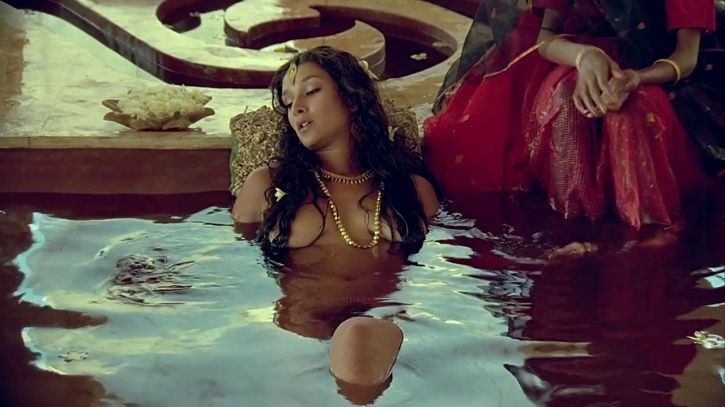 The list released by Screencrush presented a major shock with the inclusion of the Indian drama, with a report that read “No, that’s not a typo; a trailer for the 1996 Mira Nair film Kama Sutra: A Tale of Love has been viewed 91 million times. I guess YouTube users just love Mira Nair! There’s really no other possible explanation.”

Starring Indira Varma and Sarita Chaudhury in the leads, the film marked the English language debut of Rekha. Celebrated filmmaker Zoya Akhtar too had a part to play in the film, directed by Mira Nair. 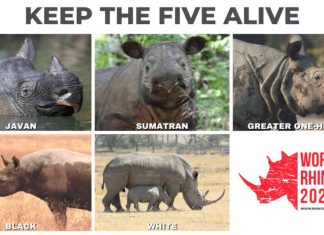