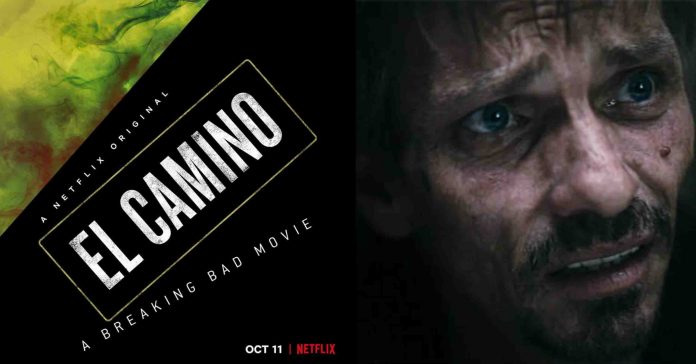 Since the announcement of the Breaking Bad movie, fans are waiting for the it’s release. Netflix has named the film El Camino: A Breaking Bad Movie and also dropped a teaser of the film. The film will be streamed online on October 11 on Netflix and AMC network.

Announcing the film and the release date Netflix US twitted, “What happened to Jesse Pinkman? El Camino: A Breaking Bad Movie October 11.”

The one-minute teaser revealed that the film will focus on Jesse Pinkman (Aaron Paul) and his flee from captivity and the journey afterwards. It also hinted that the characters revolving around Pinkman will reappear on screen again. However, there is no hint of the appearance of Walter White (Bryan Cranston) in the movie.

The film will be written and directed by Vince Gilligan who created the TV series Breaking Bad (2008- 2013) which is the foundation of the film.

Speaking to Hollywood reporter Bob Odenkirk, who played crooked lawyer Saul Goodman in Breaking Bad and prequel series Better Call Saul said earlier, “I find it hard to believe you don’t know it was shot. They did it. You know what I mean? How is that a secret? But it is. They’ve done an amazing job of keeping it a secret.”

Paul who is playing Jesse Pinkman also stated about the film, “It’s a chapter of Breaking Bad that I didn’t realize that I wanted, and now that I have it, I’m so happy that it’s here.”

One of the most popular American TV series Breaking Bad has created a huge fan base across the world. We can hope that the film would continue the legacy of the series and take a place in the hearts of the fans like the series. 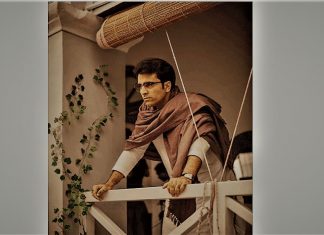 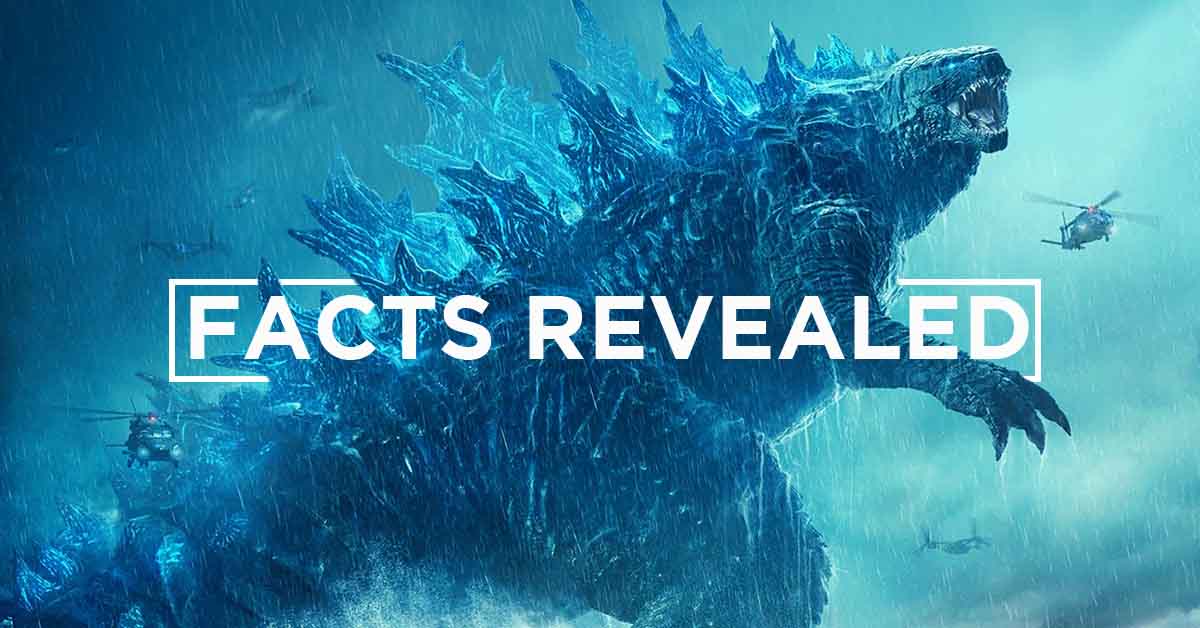 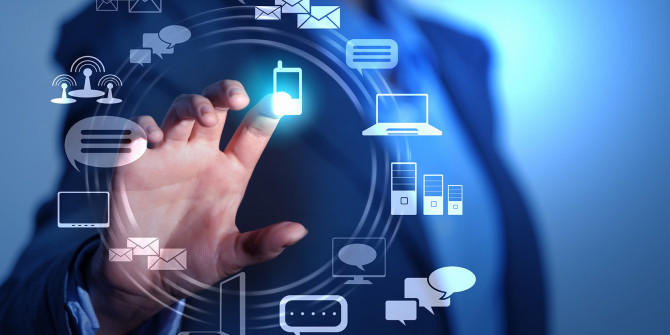