Priyanka Chopra and Nick Jonas have set tongues wagging with their recent outings.

And the Quantico star does not seem to stop at just her personal hangouts with her supposed boyfriend.

Even after multiple rumors emerged of the stars dating, both Priyanka and Nick have not concentrated on quashing all such stories.

Rather, as per latest reports on social media, the duo were spotted attending a wedding together in Atlantic City, New Jersey.

While Nick looked dapper in a navy blue ensemble, Priyanka kept it subtle with an olive green dress.

Incidentally, the couple were also spotted together at the JFK airport, with the singer keeping it cool beside the chic lady.

Seems like the ‘good friends’ are much more than just that! 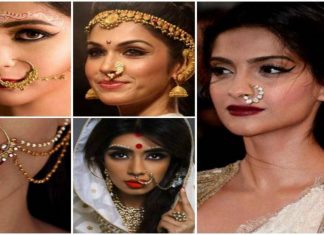 Spinning tales out of your Daily dosage of Staples