It is a widely acknowledged fact that Rima Das has redefined the scenario of independent filmmaking receiving accolades and awards as a distinguished woman filmmaker of India. Successfully pioneering the indie filmmaking genre her films have gained international prominence which advocates the socio-cultural significance in the frames.

Das’ works bring forth unique ways of storytelling with a devout understanding of detailed observation of the simplest of stories told through the lens of a mature filmmaker who understands what she represents. Her works can be considered and preserved as the cinematic milestones of regional filmmaking.

“What a wonderful night this has been! Thank you to the jury of Indian Film Festival of Melbourne for awarding Bulbul Can Sing the Best Indie Film. Special thanks to the audience for all your love. Kudos to the Festival Director Mitu Bhowmick and the whole team for putting together this unique festival. This award is particularly special because it’s where mainstream films, regional films and independent films from India have come together under one roof. Can’t wait for the opening night tomorrow!,” with a vote of thanks she wrote on Facebook.

The film has already travelled to many global festivals achieving critical appraisal and honours. The movie was also premiered in the contemporary world cinema section at the 2018 Toronto International Film Festival. Her previous film Village Rockstars (2017) also received international accolades with being India’s official entry to 91st Academy Award. 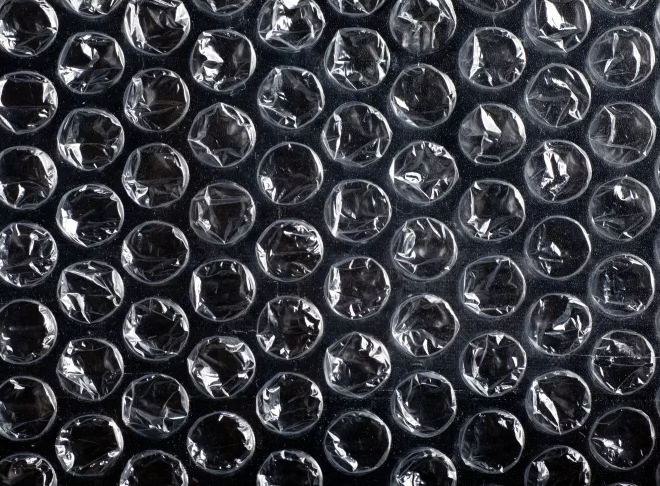