INNFINITY
Home Scoop The wait is over, Sacred Games season 2 is streaming on Netflix The most awaited Netflix Original, Sacred Games season 2 is finally streaming. Following the hype, the hashtag #SacredGamesSeason2 is on the twitter trend. The fans are posting about the mysteries surrounding the plot of the story and the journeys of the characters. The legion of memers also bringing out the immeasurable memes on social media.

The second season of the series released at 12 pm, 15 August which, as per speculation let you sleep for the night.

Saif Ali Khan, Nawazuddin Siddiqui, Pankaj Tripathi will continue their journey along with co-stars Jatin Sarna, Luke Kenny, Surveen Chawla on the mysterious plot twist of the series in this season as well.

The second venture of the ambitious Netflix series took more than 110 days of shooting in 112 locations primarily shot in Delhi, Mumbai, Nairobi, Cape Town and Johannesburg.

Directed by Anurag Kashyap and Neeraj Ghaywan the show is about to answer the unanswered questions surrounded in mystery and suspense. Vikramaditya Motwane will run the show as the previous season. We are hoping to see Sartaj Singh’s quest for solving the puzzle games of Gaitonde to save the city with his ethical and strong pursuit of the police officer. 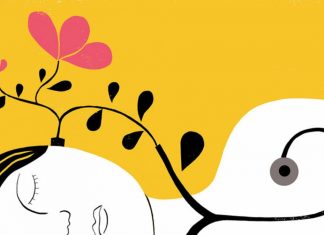 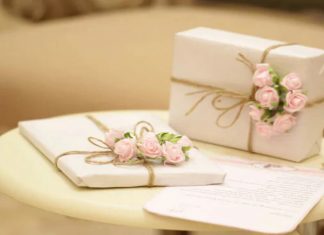 Amazing Gift Ideas For Your Special And Forever Friends 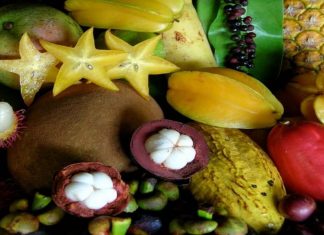