INNFINITY
Home Scoop Salman, Katrina among host of stars to get sued in the US Bollywood superstars Salman Khan, Katrina Kaif, Sonakshi Sinha, Ranveer Singh and Prabhudeva have reportedly been sued in the US.

An Indian- American promoter had to resort to legal action against the stars as the latter failed to honour a pre- signed contract.

The case dates back to 2013 when an event scheduled in the US had to be cancelled owing to Salman Khan’s legal troubles.

Vibrant Media Group, the makers of the deal, had even proposed to postpone the event, the deal for which had been fixed at USD 200,000.

And now upon discovery of the stars’ unprofessionalism, the company had to initiate the lawsuit.

The concert in question was scheduled to be held on September 1, 2013 Celebrating 100 Years of Indian Cinema.

But the concert never took place, nor amounts paid to Bollywood beauties Katrina Kaif (USD 40,000) and Sonakshi Sinha (USD 36,000) ever returned. Also, calls made to the artists to this effect went unanswered.

Superstar Akshay Kumar and singers Udit Narayan, Alka Yagnik and Usha Mangeshkar also feature in the list of artists sued by the promoter. 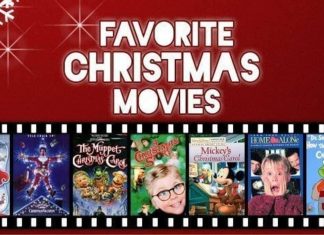 Best Christmas movies of all time you can pick from to...